Skip to content
Something I’d been thinking about, and considering writing a blog post about, was nicely summed up by Rich Daniels on Facebook:
Anti-smoking activists remind me more and more of the AGW crowd. They have a principled goal of saving lives/the planet. They posit a solution, don’t smoke/don’t emit so much CO2. Then some smart arse comes along and solves these problems in such a way as to give them their solutions without really altering our lives, and they fucking hate it. We are doing what they demanded without doing what they told us. The seething must be awful to behold.
So so true. Fracking has drastically reduced America’s CO2 levels:
The reduction is even more impressive when one considers that 57 million additional energy consumers were added to the U.S. population over the past two decades. Indeed, U.S. carbon emissions have dropped about 20 per cent per capita, and are now at their lowest level since Dwight D. Eisenhower left the White House in 1961. 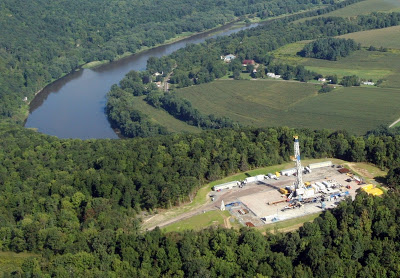 Yet activists don’t want us to do that here. We have to build windmills and pay double or treble for the energy. We must ready ourselves for power cuts every time the wind stops blowing. WE MUST DO WITHOUT.
Next we come to the e-cigarette. Here is a device that in just a few years has taken 1.3 million people partially or completely off cigarettes in Britain. This is something that the ban on smoking in public places completely failed to do, as will the cutting of cigarette displays or the proposed introduction of plain packaging. Yet e-cigs must be legislated against and if possible banned. They must be stopped! No matter that they are saving lives. Ban them. No matter that they are no more harmful than a cup of coffee. Ban them!

Why is that? I submit that it is due to the puritan and punitive instincts of many ‘activists’ who are no better than proselytizing religious zealots. In a transition to a green renewable energy culture the hair shirts must be distributed, to be worn over bodies already self-flagellated by sustainable birch twigs. You must go without cars, beef steaks and must sit shivering in your house squinting at the latest Greenpeace pamphlet in the light of a low-energy bulb, if the power is on. If you’re a stinky smoker then how dare you find a way to avoid all the dangerous aspects of smoking and still enjoy its pleasures! You must suffer all the torments of withdrawal, or become a medicated patient of the NHS and suffer the humiliation of quit-smoking classes for your instruction, and only then, when suitably chastened, are you fit to join the company of your betters.
And, of course, in both cases: ONLY THROUGH SUFFERING CAN YOU ATTAIN REDEMPTION!