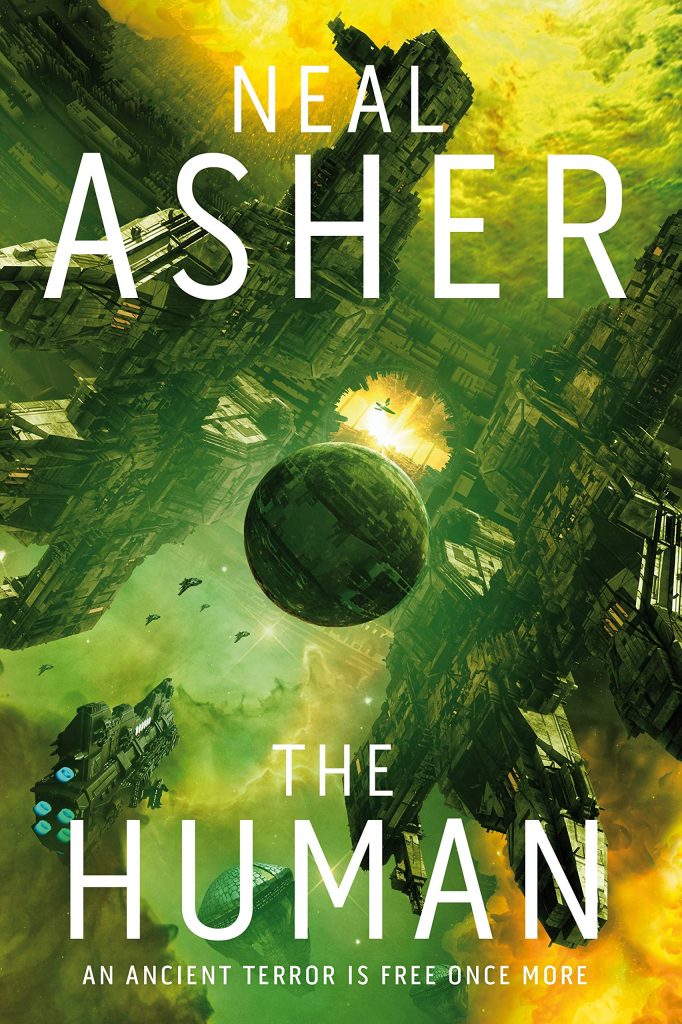 Their enemy seems unbeatable. But humanity is indomitable . . .

A Jain warship has risen from a prison five million years old, wielding a hoard of lethal technology. Its goal is to catch their old enemy, the Client, and it will destroy all who stand in its path.

Humanity and the prador thought their mutual nemesis – the bane of so many races – was long extinct. But the Jain are back and Orlandine must prepare humanity’s defence. She needs the Client’s knowledge to counter this ancient threat. But is the enemy of your enemy a friend? Earth Central even looks to the prador for alliance. These old enemies must now learn to trust one another, or face utter annihilation.

As the Jain warship crosses the galaxy, it seems unstoppable. Human and prador forces alike struggle to withstand its devastating weaponry ­­– far in advance of their own. And Orlandine’s life’s work has been to neutralize Jain technology, so if she can’t triumph, no one can. But could she become what she’s vowed to destroy?

The Human is the final, thrilling, book in Neal Asher’s Rise of the Jain trilogy.

'Neal Asher's books are like an adrenaline shot targeted directly for the brain' John Scalzi, author of the Old Man's War series

'Magnificently awesome. Then Asher turns it up to eleven' Peter F. Hamilton on the first in the trilogy, The Soldier 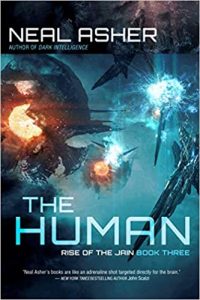