Skip to content
Since Caroline’s death I’ve stopped drinking alcohol because my head just hasn’t been in the right place for that, stopped smoking after a brief venture back into it while she was dying, and I started walking. The reason for this last is twofold. In the past I have been prone to depression and know that exercise is the best cure and, if ever there was a time for depression to get hold of me, it’s now. Also, for many years I’ve wanted to lose some weight, so I’m walking and dieting. I guess the psychology of it is that I’m controlling something I cancontrol and fighting a battle I canwin. I’ll now intersperse this with some pictures from one of the last walks I took. 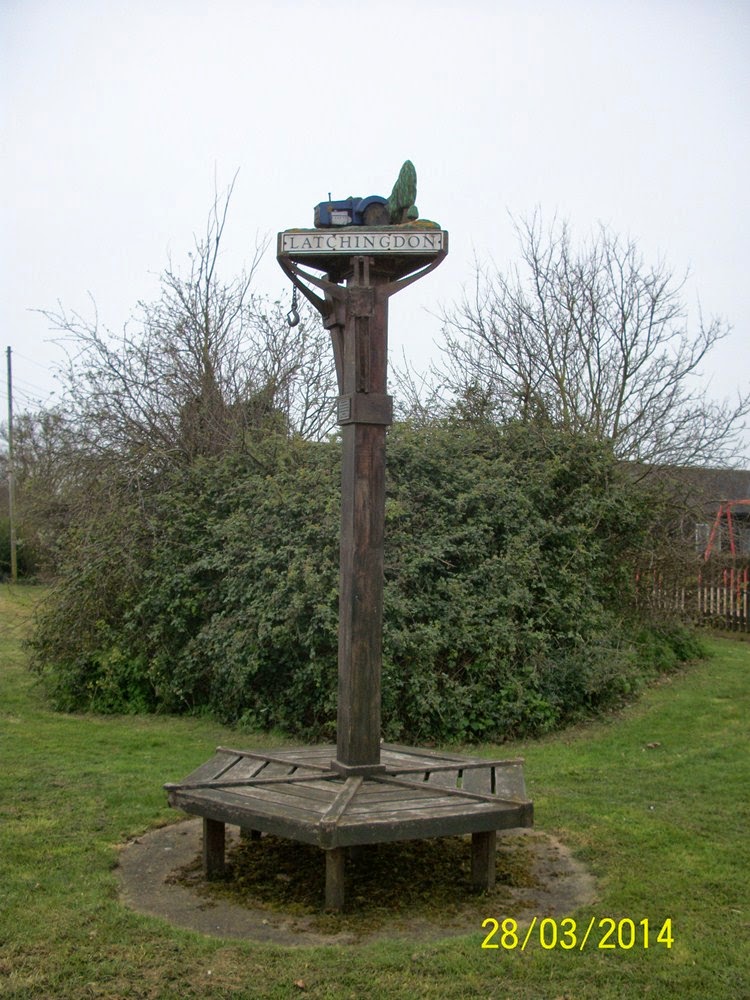 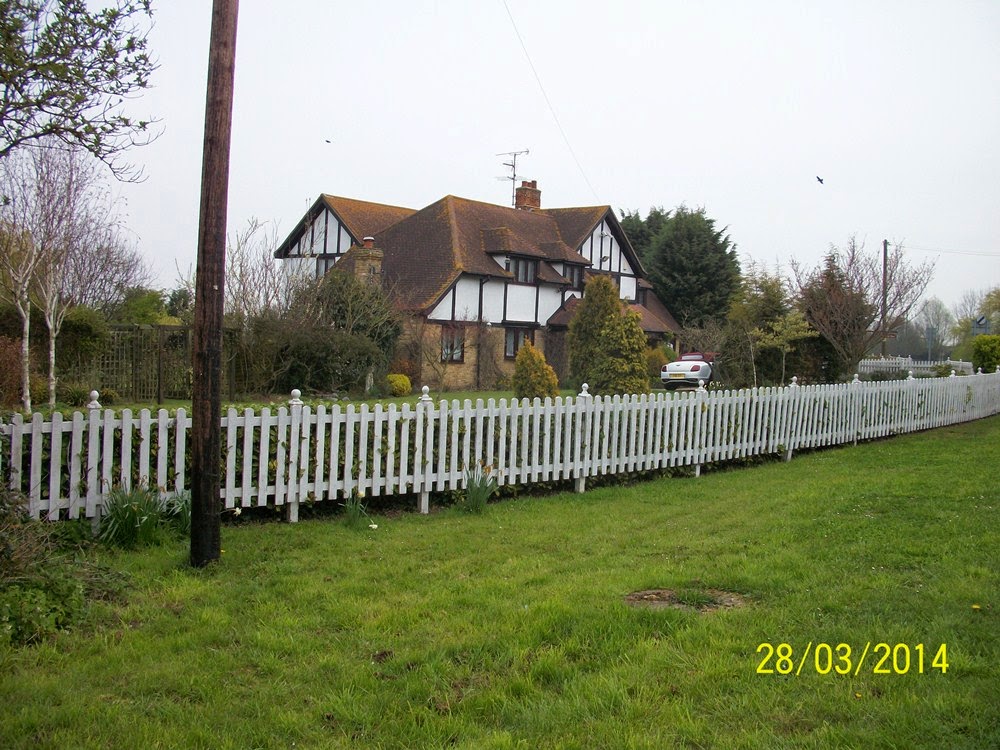 past what used to be the Wagon and Horses pub.
A common sight in Essex is the house that ‘used to be a pub’.
As far as the dieting is concerned I’ve cut out potatoes, bread, pasta, rice … basically high or complex carbs. In fact, since I’m now living alone, I got all that stuff out of the house so I have little choice in the matter. I’m now eating one meal a day of veg like cabbage, courgettes or peas along with some meat or fish. Sometimes I’ll eat some more in the evening: fruit, canned fish or nuts. 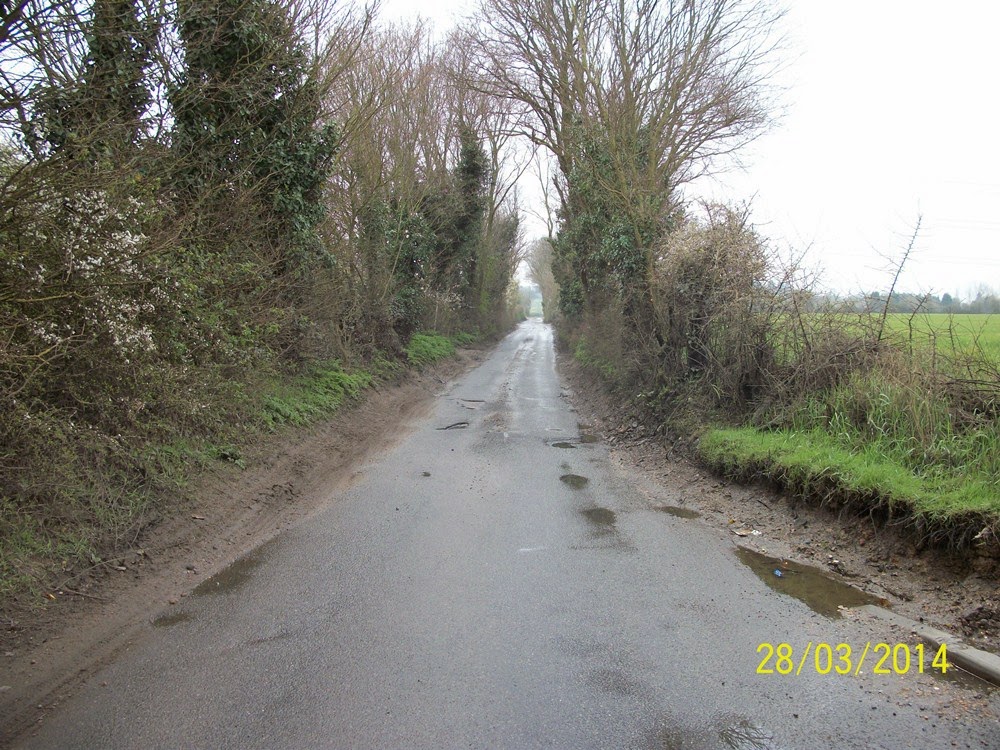 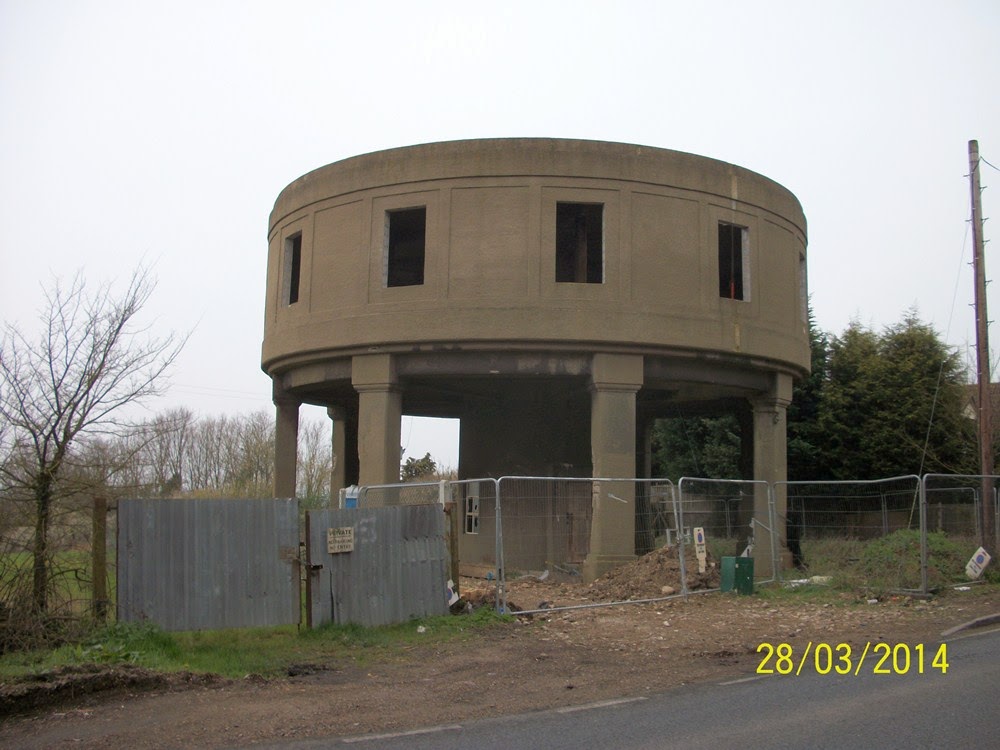 to the end where someone is converting a water tower into a house,
and seems to have got no further than this over 2 years. Turn left…
I started off with a walk Caroline and I did together, though in reverse and with some variation to the route. This was basically a circuit in Maldon that included the side of the river and the promenade. I then bought a pedometer or, rather, I bought some cheap pedometers off ebay then discovering how crap they were gave them to a charity shop and got something better: an Omron GoSmart pedometer. I also learned that 10,000 paces a day is what I should be aiming for, and began extending that walk. I’m now somewhere in the region of 15,000 paces. 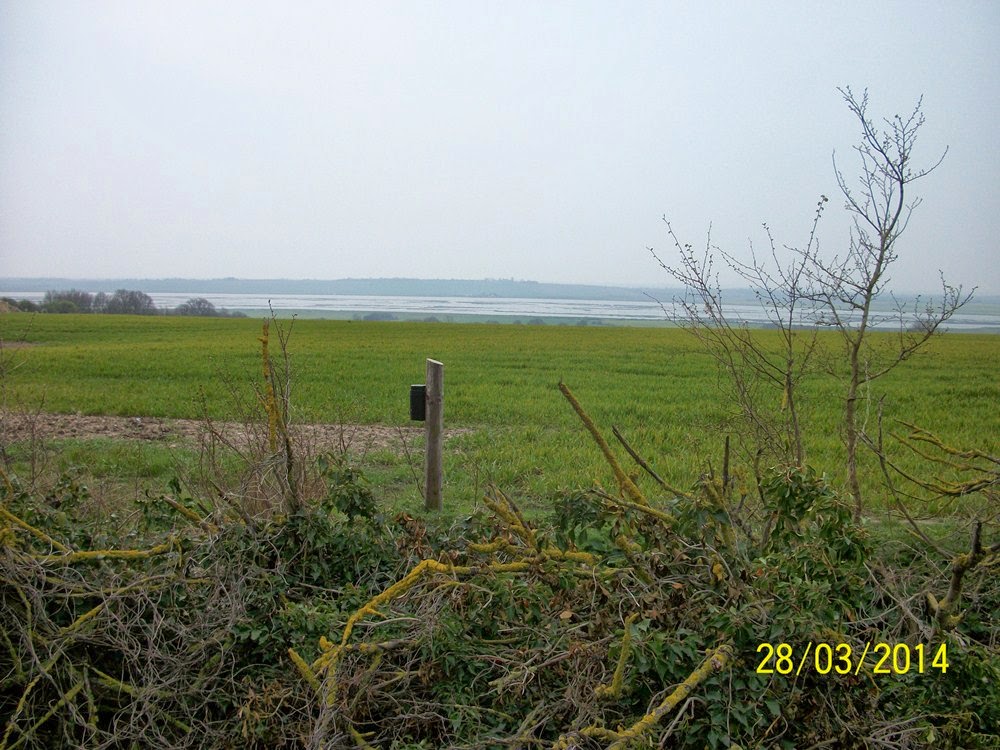 along Lower Burnham Road overlooking the Crouch until reaching … 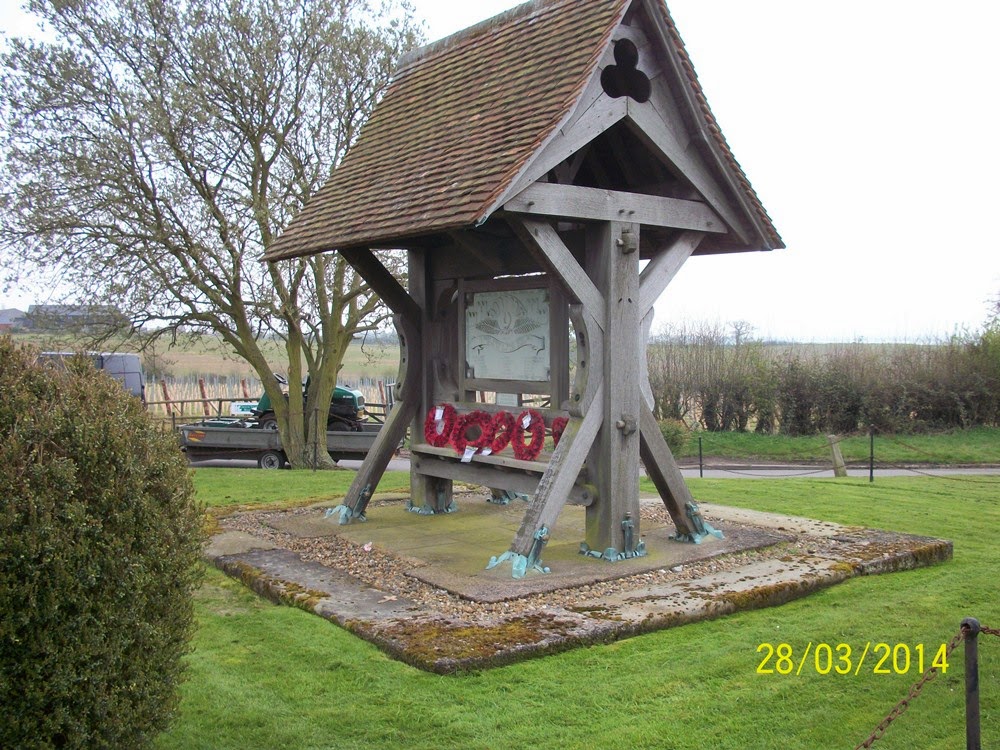 the war memorial. Turn right.
I went from a 2 mile walk a day to 4 miles, then 5 and finally to where I am now at 7+ miles a day. I extended the walk around Maldon to take me round the ring road to the other side, then back, and then along the river and the prom again. However, one thing has perpetually annoyed me about walking around Maldon: I have to drive to get there. 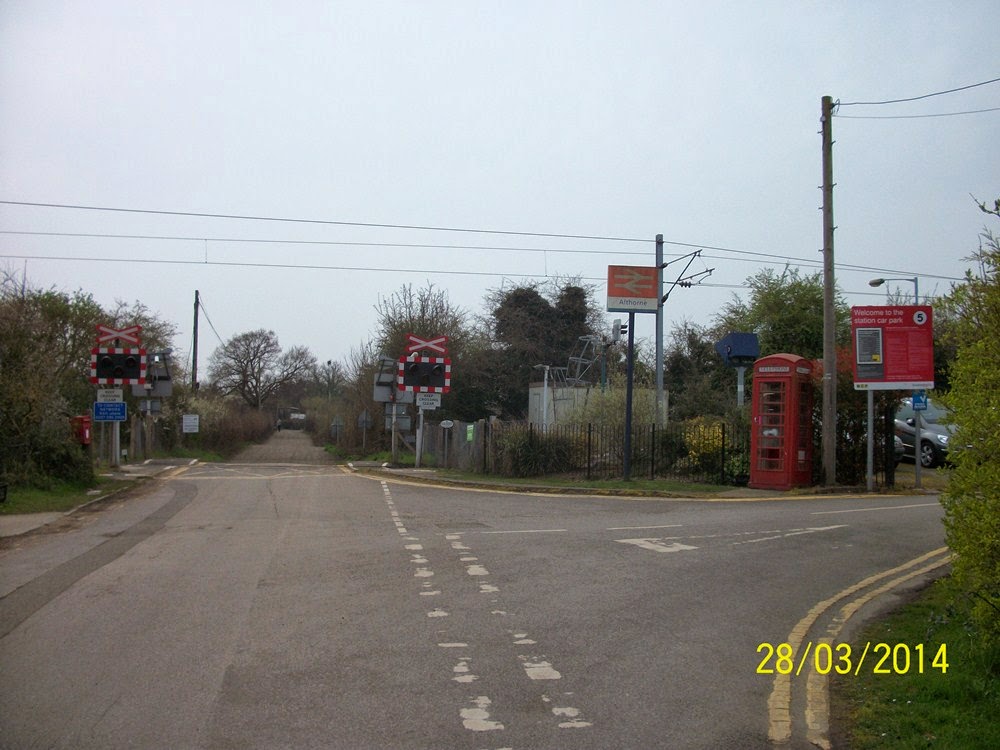 Tramp down to Althorne Station. Manage to get across the level crossing without being squashed because, y’know, trains don’t tend to swerve in unexpected directions. 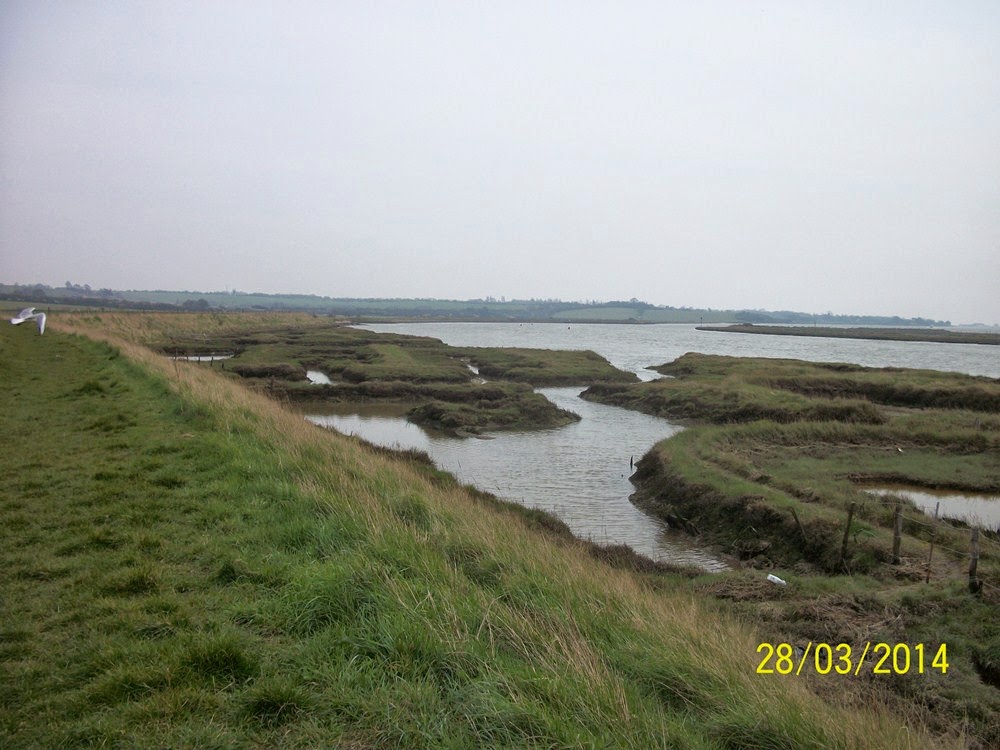 Finally reach the River Crouch and turn left at the marina. 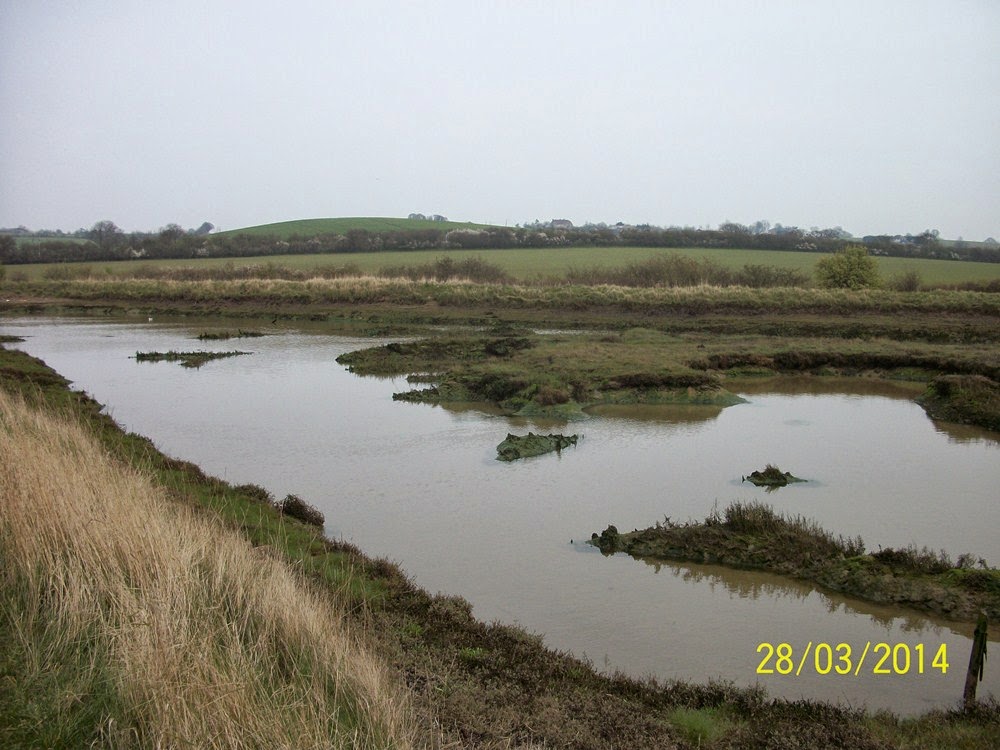 Take in the briny air and observe the mud.
I next used Google Earth to plot some circuits from my house in Latchingdon and these came in at 5, 6 and 7+ miles. The problem with this part of Essex is that pavement runs out once you get beyond the bounds of a village. I could have tried some of the local footpaths but, as you know, it has been very wet and I would probably have come back with a few pounds of Essex clay on each shoe. As for walking beside the roads … well you can usually find a verge to walk on or beside and, if you listen and keep your eyes open, it’s easy enough to step out of the way. 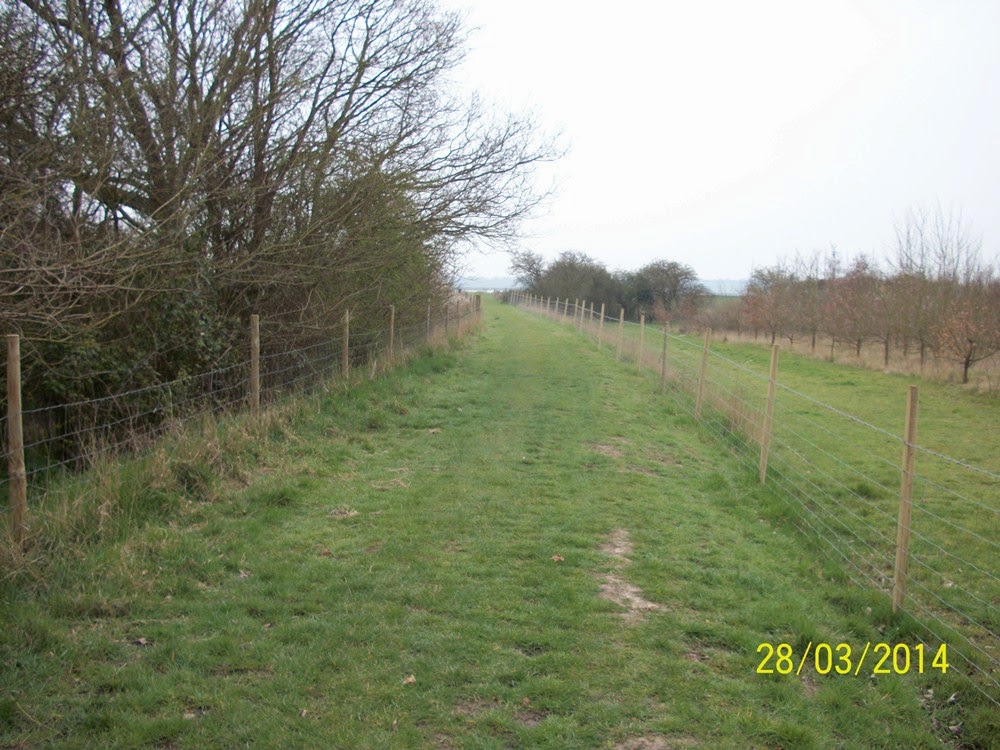 Tramp uphill from the sea wall back to 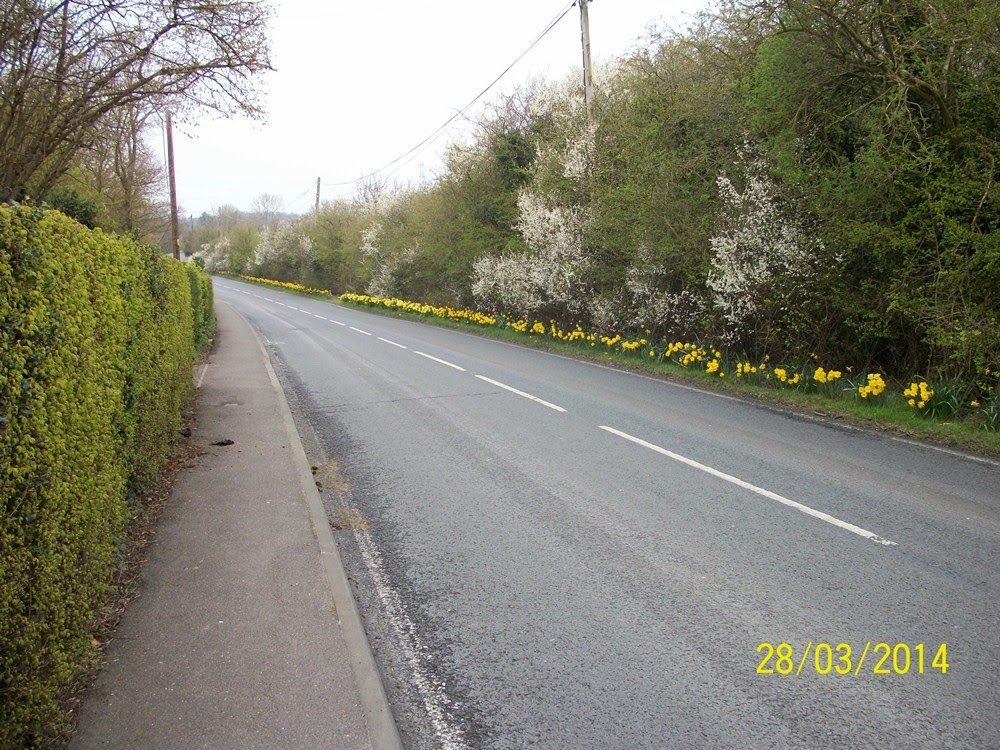 the boring roads.
I’ve done a number of circuits now (it’s working out at about 50 miles a week) but have now settled on one that takes me down to the river Crouch, along that for a little way, then back up and home by road. It’s about 7.5 miles and the pictures of that walk are what you are seeing here. Maybe these aren’t for British people but, the internet is worldwide so others might be interested… 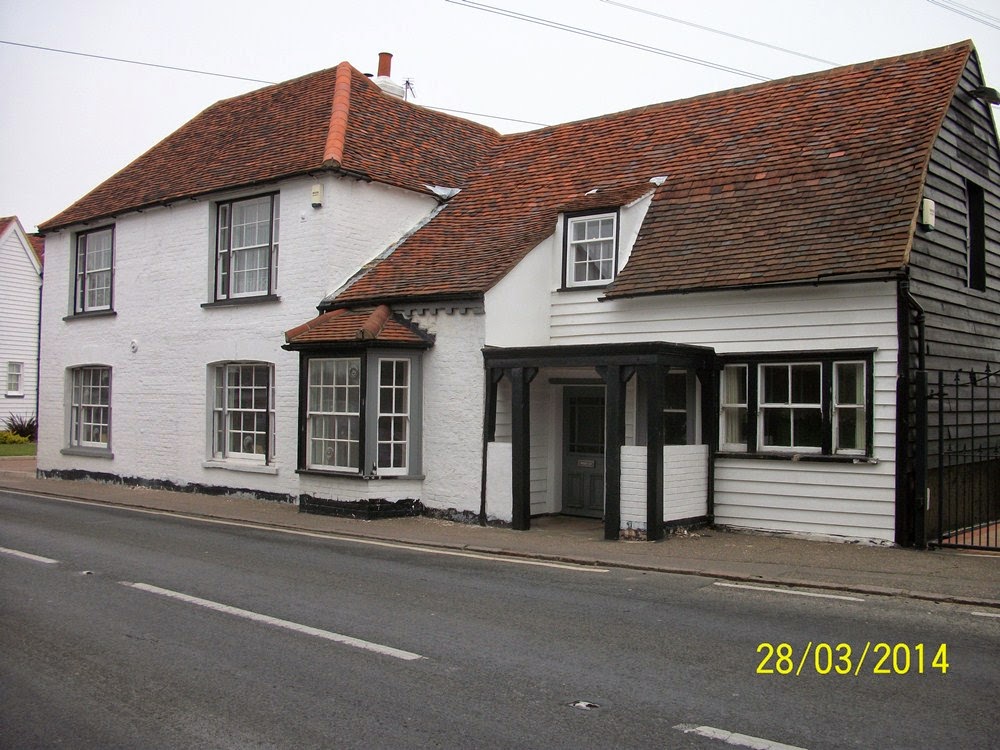 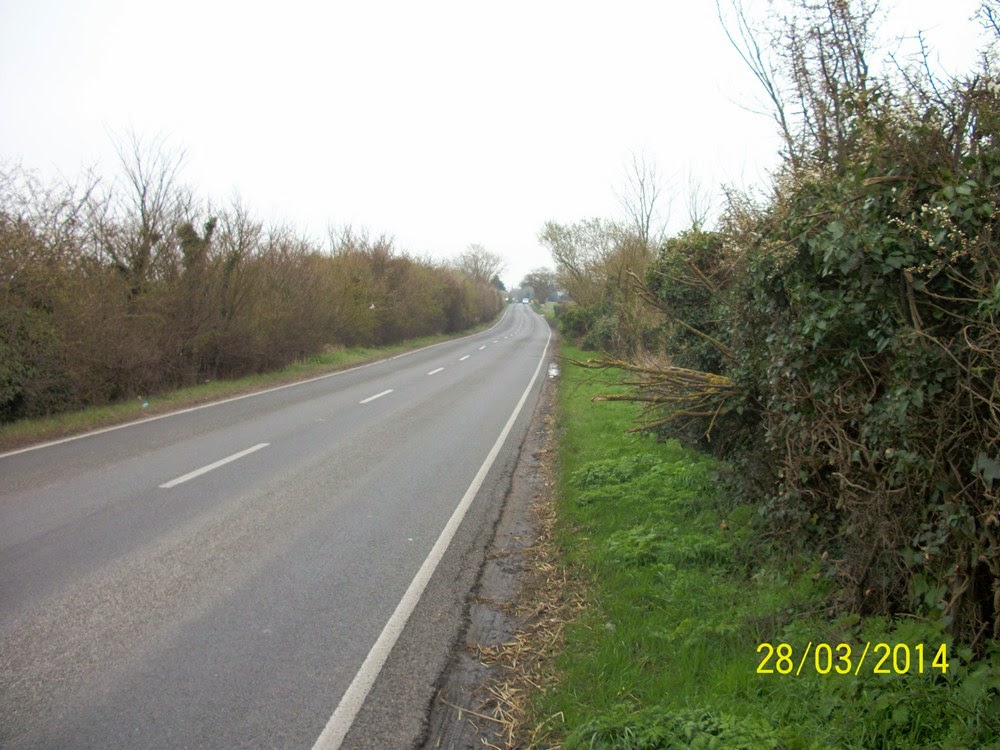 dodgy roads where white van man tries to clip you with his wing mirror.