Skip to content
New arrival from Macmillan yesterday, and very nice they look too. Don’t forget that Jupiter War is available on the 26th. I see that it’s already being well pre-ordered and that the kindle version is at number2 on New & Future Releases (science fiction) on Amazon (that bugger Reynolds having the number one spot). 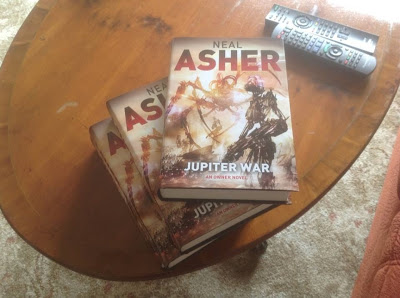 Since we’re heading away for a few days I was trying to decide whether or not to take a laptop so I can carry on working, but decided just to take my Ipad and the printed version of Penny Royal I: Isobel. This is just blurred enough… 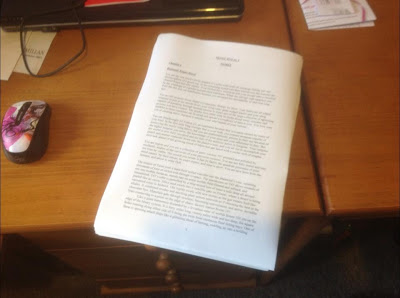 Right, off to Colchester today where Caroline is going to get some Peter Robinson books signed – he’s doing a signing of his new book Children of the Revolution in Waterstones. 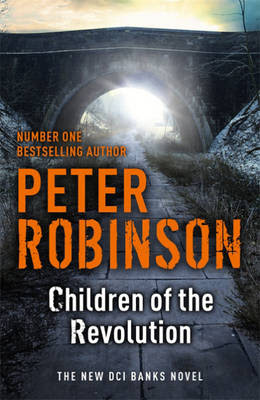 After that we head for Ipswich where Caroline is being admitted to the hospital for surgery, but that’s not something I want to go on about here.