Skip to content
We took a train to Chester on Friday, neither Caroline nor I particularly liking driving there, and it was a quick and easy journey. Also, for no immediately apparent reason it was cheaper to travel by train there than it was to go to Brighton. Go figure. Here are a few photos of that city. 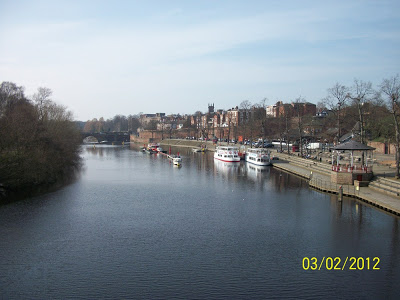 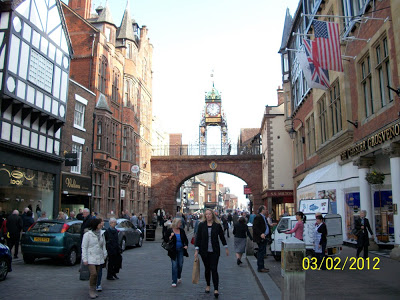 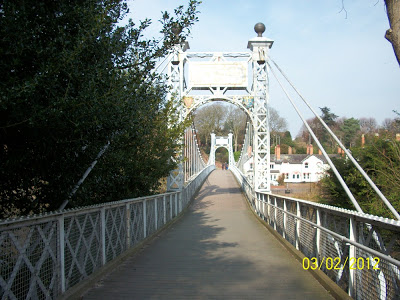 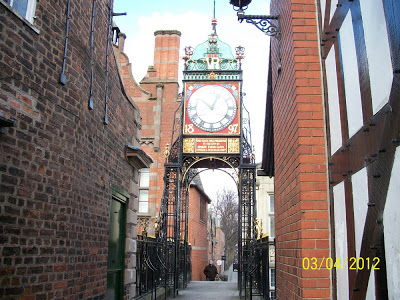 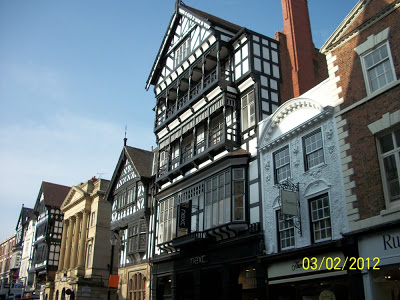 We went to see my brother Bob, sister-in-law Christine and their two daughters Samantha and Rebecca. Here’s Christine, Bob and Caroline. 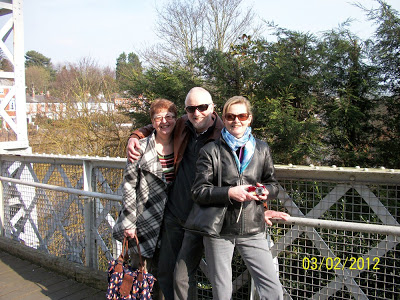 Here’s the Waterstones I visited. On seeing that they only had four of my books there I wasn’t going to bother to ask if they wanted them signed, but relented. The girl working behind the counter then took a number of books out of a display alcove and put my signed copies up in it, along with my book marks, so it was worth it. 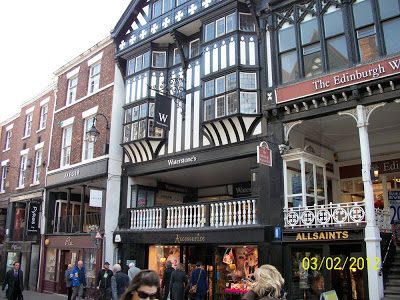 The whole break involved an awful lot a walking, which I’m still recovering from. I think my body went into a kind of shock after the first five miles, which could only be relieved later on by copious red wine.