Skip to content
The season of goodwill and good cheer and all that shite. Well, as I have learned, it’s about the worst time of year if someone you shared it with has died. I didn’t even consider getting out the decorations, since I always passed them from the loft down to Caroline and, really, it just seemed like an empty thing to do. And knew that I was going to bugger off somewhere. I think receiving Christmas cards addressed to Neal & Caroline just affirmed that. It’s a silly time of year often of pointless presents and, obviously, of meaningless Christmas card lists. Thankfully, my first boss at Macmillan, Peter Lavery, had a place for me to stay so I buggered off to Hastings. 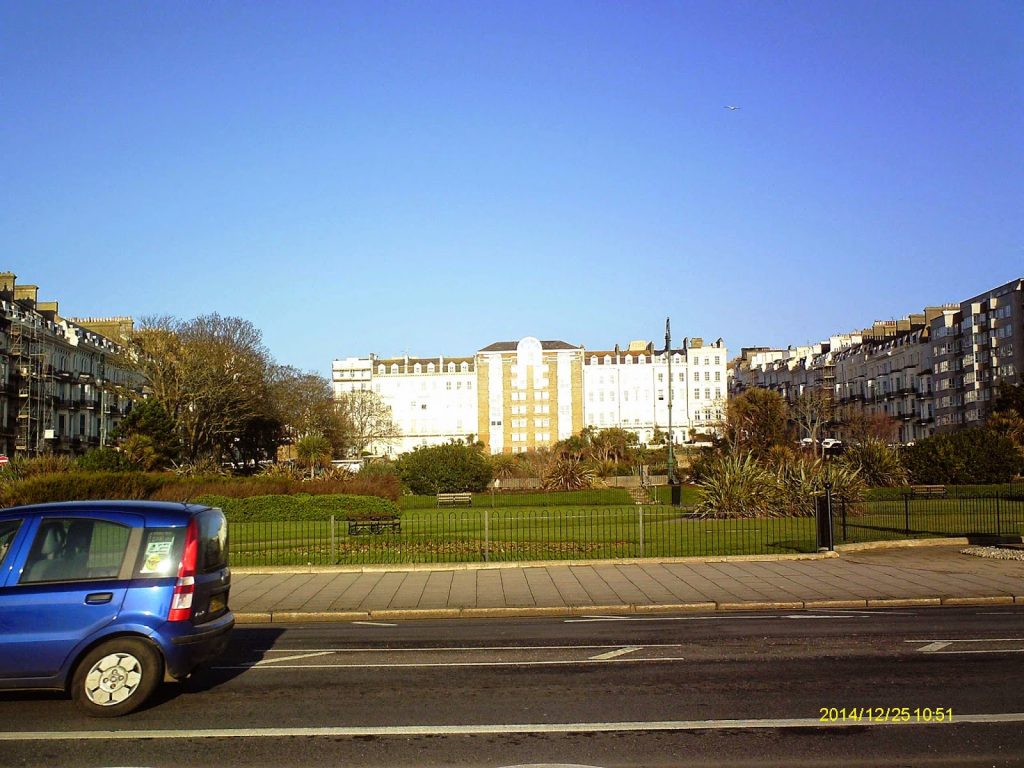 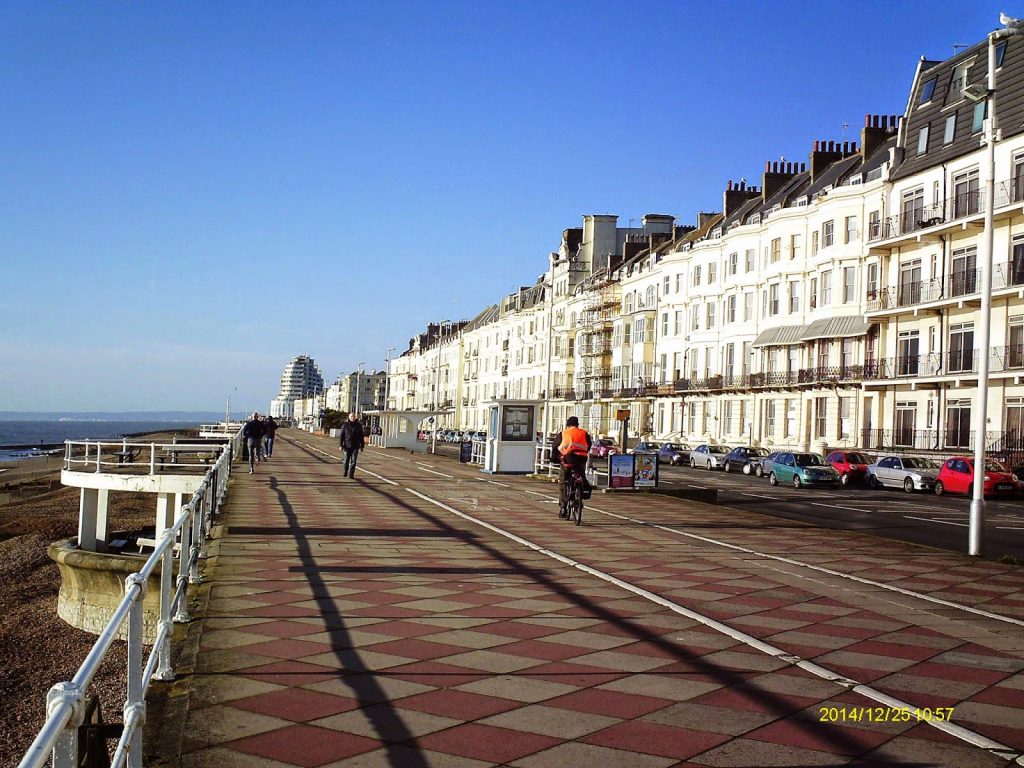 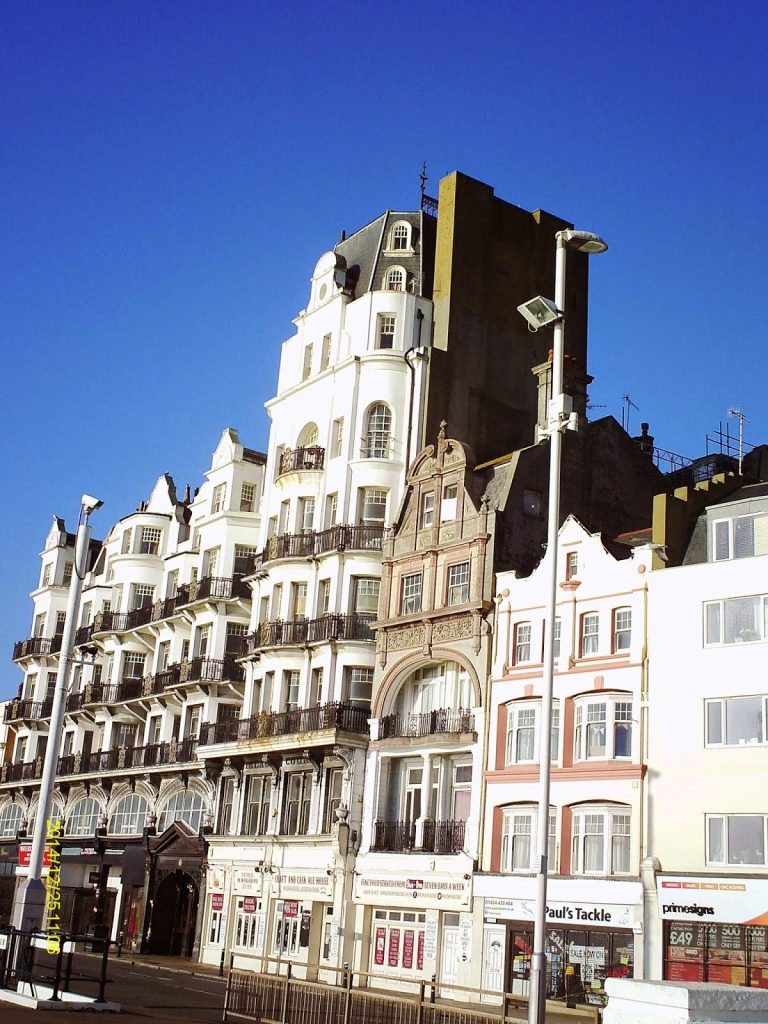 Amazing how a bit of sunlight transforms a place and it was bright and sunny on Christmas day. A lot of wandering about ensued and since this is also the season of excessive boozing, that too. 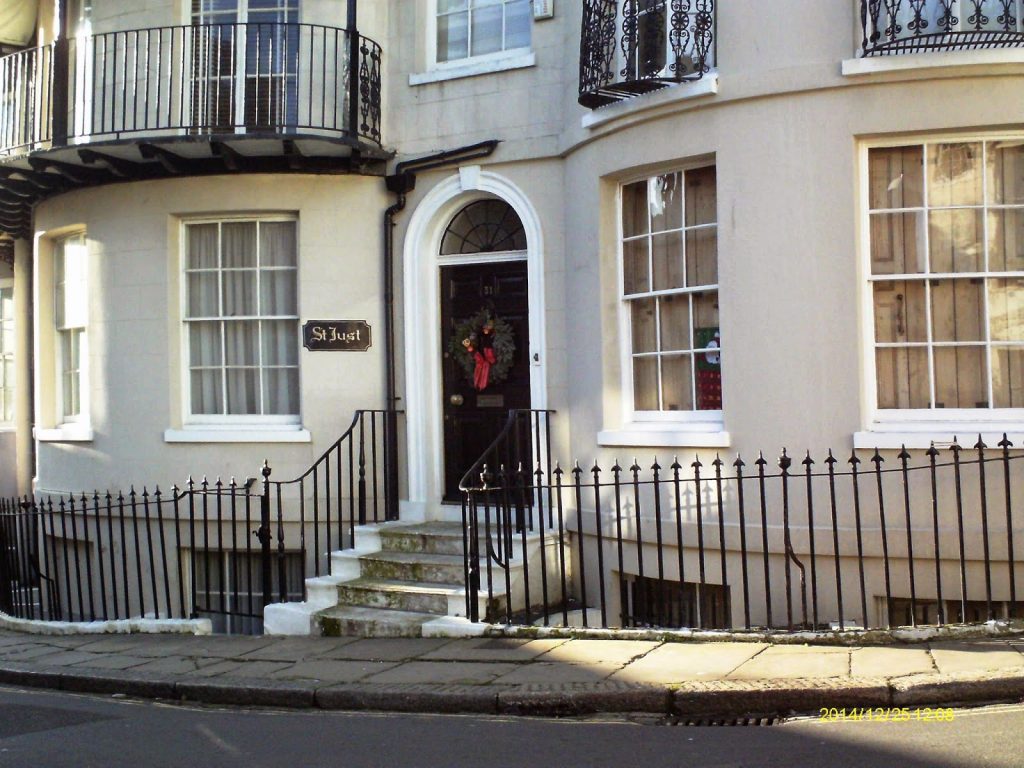 Had to include this picture. This is Inspector Foyle’s house from Foyle’s War. I have other pictures on my phone, which I’ll download when I find or purchase the correct USB cable. These are of the house where Rider Haggard lived and the house where Alan Turing was born. I didn’t get a picture of the first pub I ever went into there – where Whistler drank – it’s been converted into four flats. 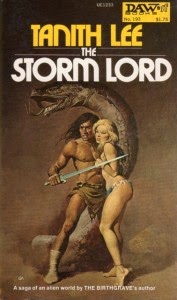 While there I met John Kaiine and Tanith Lee and had an excellent afternoon. I’ll talk more about that in another post, because people need to be aware that many of her 90 books (I’ve never read one I didn’t like) are being reissued and can now be picked up on Kindle. Above is the first I ever read. I was attracted by the cover probably because back then I was reading the Robert E Howard Conan books, but found something very different. 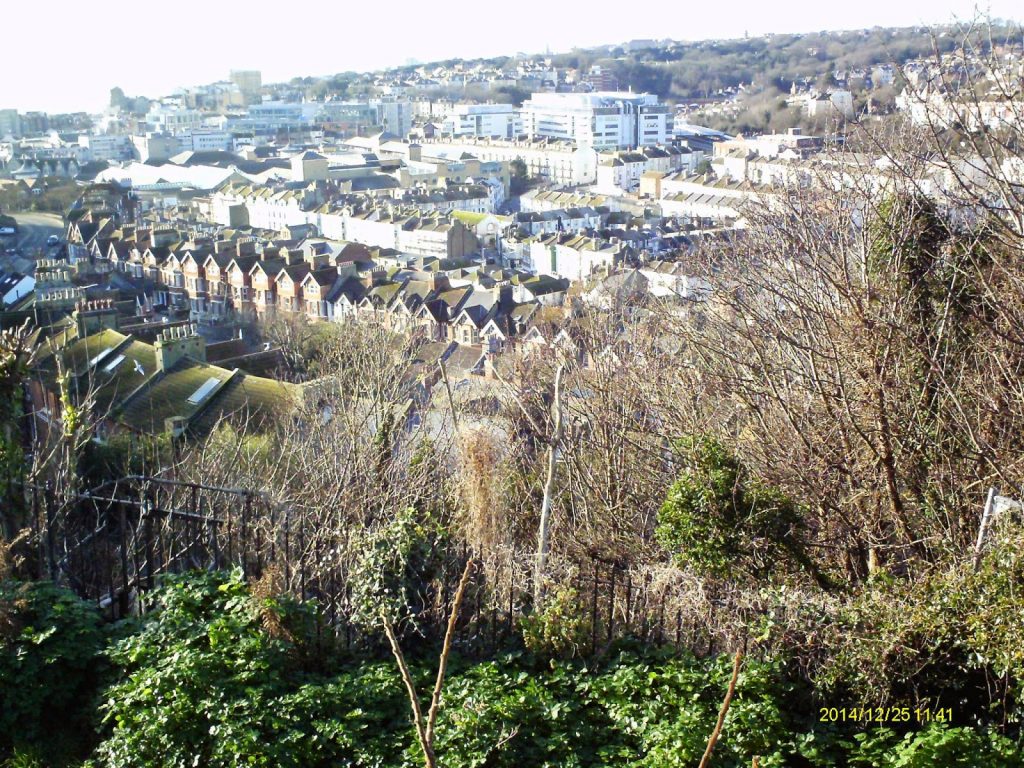 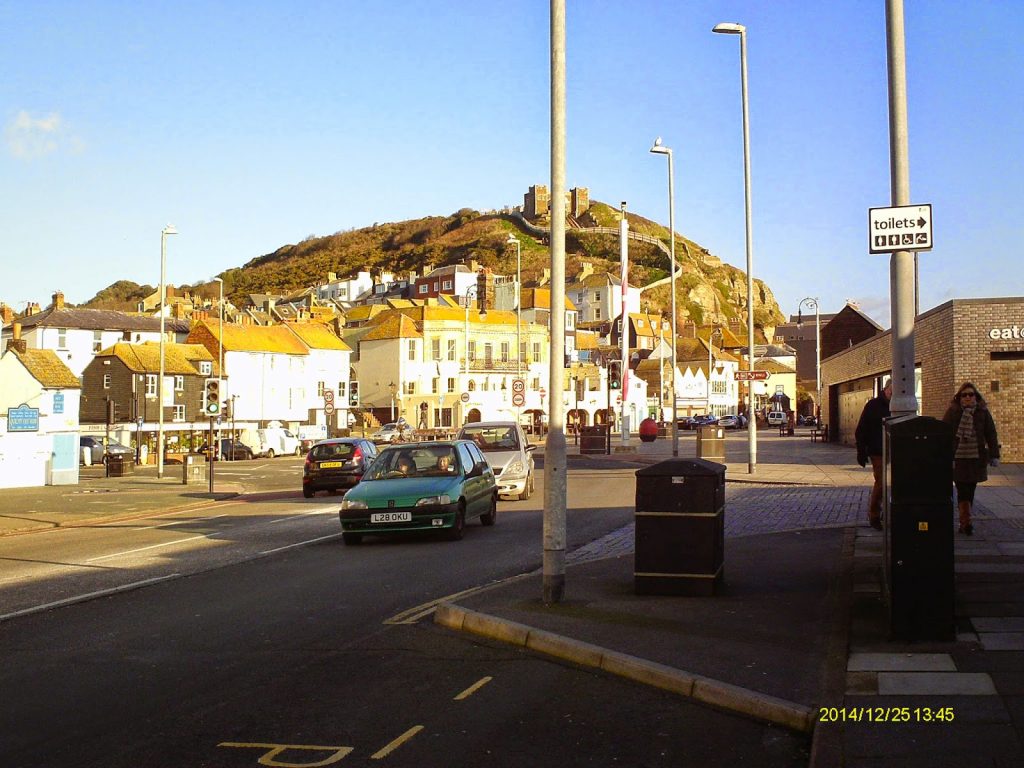 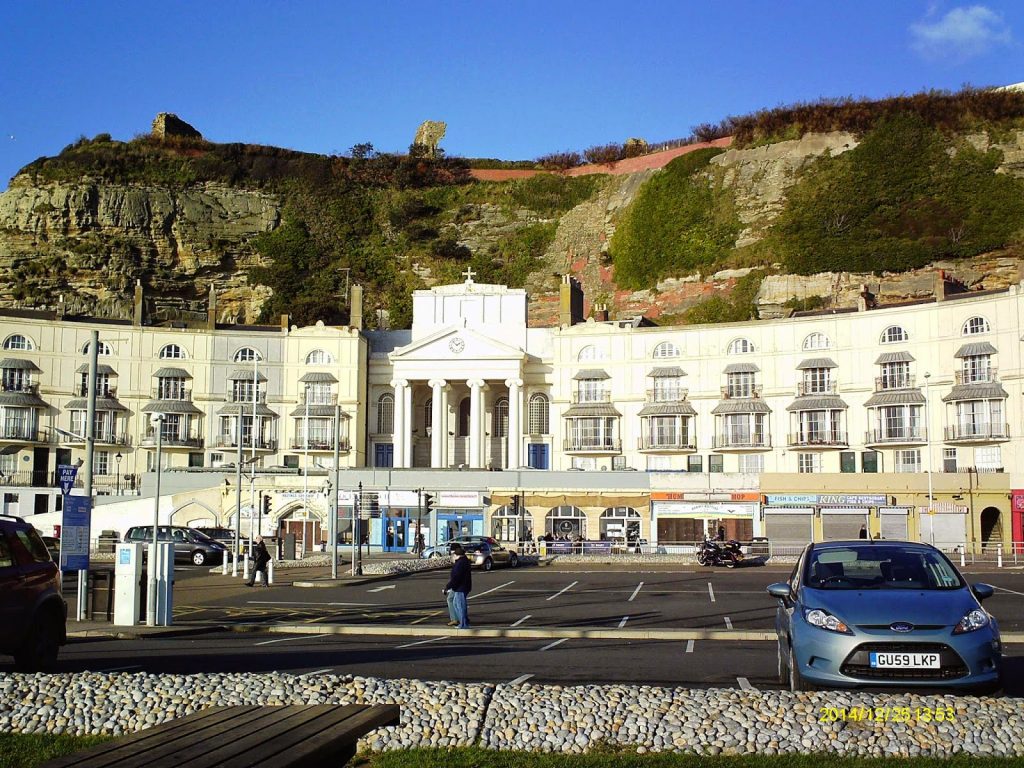 But I drank too much wine. This resulted in some stupid drunkenness and crashing depression. I came back home to a familiar stabbing in the guts and feelings I remembered from my earlier months in Crete, and which are somewhat more than hangover blues. And even a day later I’m still getting post alcoholic cringes. That’s Christmas over and done for me and the start now of the season of temperance. I’ll not toast in the New Year – just hope it’s a better one.