Skip to content
It has again been a while since I’ve written anything in here so time for an update. The weather here is changing and I’m more inclined to walking than heading down to Makrigialos to use my kayak. I’ve also reached the stage where I’m getting a bit bored with the thing — like I’m going down there to use it almost out of a sense of duty. 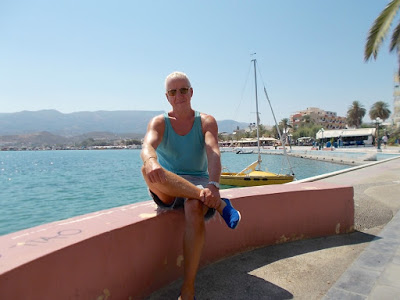 As the season progresses my chilli plants are producing and I’m making plenty of chilli sauce. I also made some quince jelly. Earlier on I spent time repairing some chairs, renovating a cupboard, plastering a wall … but in the end none of these things are what I am supposed to be doing! None of these things are what most of you who are reading this come here to find out about. 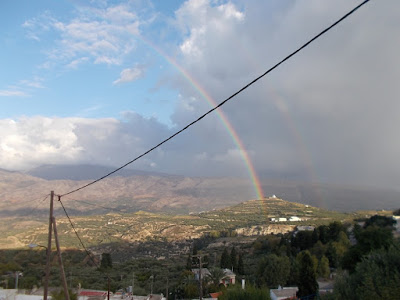 Excuse me if I’m repeating myself … well, fuck that. Suck it up. When Caroline died I was well on top of things on the writing front having written the three books of the Transformation trilogy before I even needed to deliver the first. I’d reached a high point while doing these — banging out the words daily and thoroughly enjoying the process. Then, having my face rubbed in harsh reality, I lost all interest in fiction. I stopped reading books completely. I watched a few daft things on DVD but mostly watching TV was of no interest either. As for writing … I tried it for catharsis in the first year but that just fucked me up even further. Thereafter the thought of doing anything at the keyboard other that the ephemera of Facebook and Twitter just stressed me out. 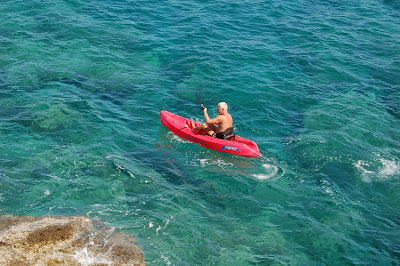 The reality of my situation is that all the walking and kayaking are to keep depression at bay. All the other things I do, like the chilli sauce, repairing furniture and other items, the gardening and occasional jobs in other people’s houses, are easy tasks that don’t require me engaging my brain. The problem with ‘engaging my brain’ is that it starts thinking, and thought has regularly taken me to places I didn’t want to be over the last couple of years. Seriously, you come out of grief into a stage where you are managing, but never realise just how screwed up you are until either you or some situation puts you under pressure. 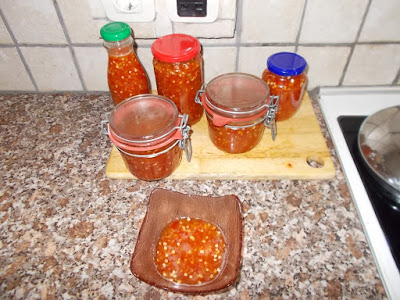 But other reality has impinged. I had to go back to my keyboard to go through the editing of War Factory (the second book in the Transformation trilogy). My publisher also asked for a few extras which actually required a bit of creativity from me. I dreaded these but was duty-bound to do them. And when I did them I found the task wasn’t so bad. I could do it. The engine had shut down for a while but when I turned the key it started right up again. 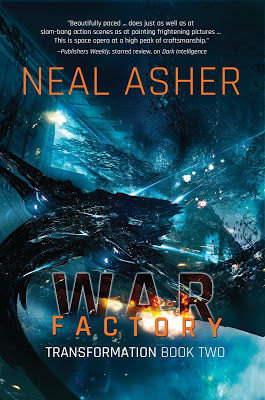 Another thing that has impinged is the steady support of fans — their love of what I had done before and their hope that I’ll do more. I started to feel guilty inside my cloudy little world. Fucking hell. I’m lucky to have been able to take off the time I have to wallow in my own misery. Plenty of people have gone through what I’ve been through and have to head back to work a week or so later because they have a mortgage to pay.

Due to all the above, and some other things that have happened this year, mainly to do with my mind beginning to chew on itself again in way I seriously could not allow, I decided I must reclaim at least one of the things I’d lost. I made the decision that once I’d packed off War Factory to Macmillan it was time for me to just sit down and write. Maybe this is also because I’m reaching the purported average time to get over the death of a loved one, of two years. I don’t know. 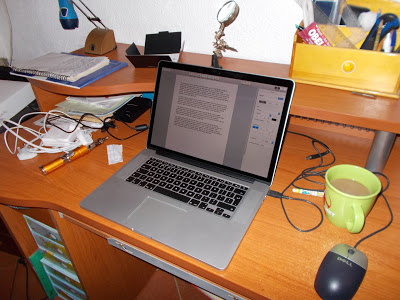 My intention was to just let rip; to just write and write and see what started to come together. I didn’t expect much of myself. I started with the idea of writing for one hour every day and steadily increasing. It didn’t work out that way. On the first day I wrote 600 words, but on the next I wrote 1,400 words. This second day was a Monday. On the Tuesday I did 2,000 words then every day thereafter until Friday. I then realised I had just done what was a full working week for me while writing the Transformation trilogy, of 10,000 words a week — I aim to write 2,000 words a day for 5 days a week. The next week I did 10,000 again, with just a catch up 1,000 on the ensuing Saturday.

At one point I did have a moment of panic. Where was I going with this, what was it all about? This lasted about an hour. I told myself to shut up and just keep going. Next, like boulders looming out of the fog, I started to see the shape of something, I started to see where I was going. The landscape now lying before me grows wider and wider as the fog clears. It is strewn with wrecked spaceships and Jain technology, picked through by Old Captains, war drones and Golem. Overhead I think I see a dragon sphere, but it is not clear because of the glare of an accretion disc, the space battles and maybe an exploding world or two.