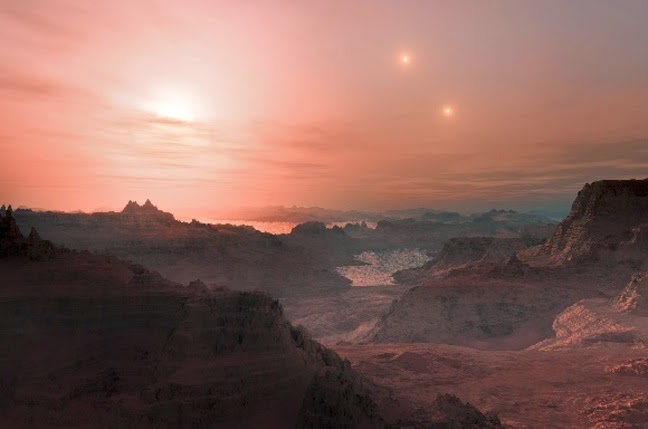 It’s not easy to come in cold on something like Neal Asher’s Polity universe, a hard sci-fi world spanning 12 books and counting that I’ve never quite got around to starting. Instead, it was a dive into the deep end with the twelfth novel, Dark Intelligence, the beginning of a trilogy about the black AI Penny Royal, who’s popped up in Asher books before.
Penny Royal is a rogue AI from the mostly beneficial, but definitely meddlesome rulers of a post-human society called the Polity. He’s from a stash of AI minds created during the Polity’s long war with the fiercely martial crablike species the Prador, when a number of artificially intelligent minds were let out of the factory in a hurry with more than a few screws loose.
– Brid-Aine Parnell
Read the rest of the review here.