Skip to content
I haven’t been disappointed until now on rereading Van Vogt. Here is a collection of short stories published in 1953 which, it usually being the case, were probably written in a previous decade. They weren’t hugely dated in terms of mores, but the technology (where described) was risible to modern sensibilities and in two separate stories we had humans walking about on Venus and Mars without any necessity for suits. I guess these would have been no biggie if it weren’t for other problems. The stories did not feel solid and coherent, in a couple of cases they meandered until the writer produced an ending out of his hat. That being said, some of them were enjoyable, I just suspect the publisher pulled together some sub-par offerings to bulk out the collection. 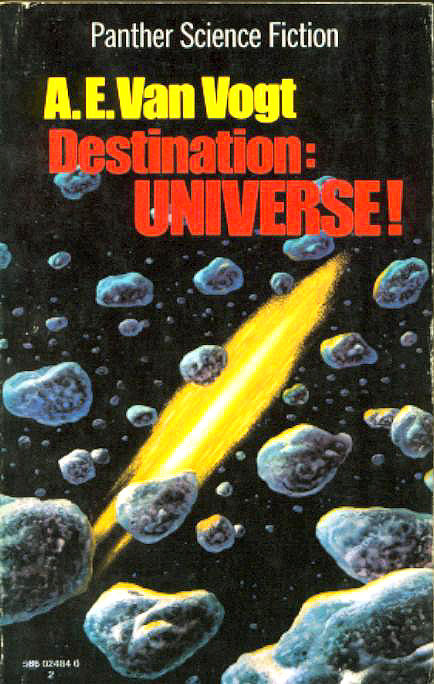