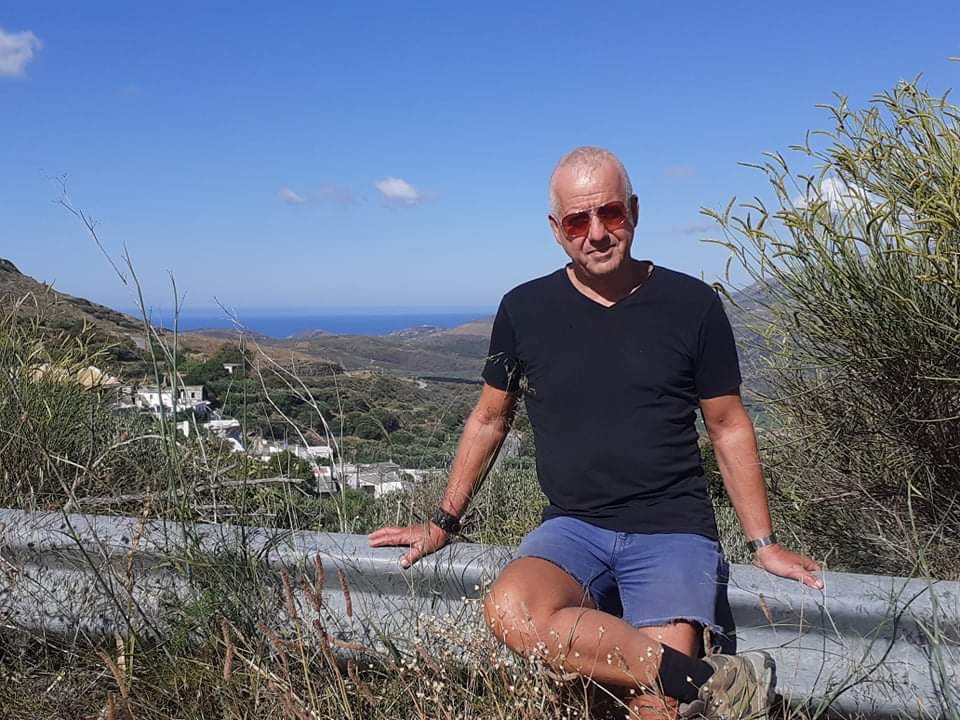 As a child, in my teens and through to my twenties and early thirties, I was an avid reader of science fiction and fantasy. I used to alternate between the library and a second hand bookstore to get my supply and, being a bit anal about such things, recorded all this. In those years I was reading on average ten books a month. There wasn’t much selectivity there since my aim was that sensawunda fix, but things changed over the years – I changed. I read outside of SFF, I wrote more, I got on with a life outside of reading, and I steadily read fewer and fewer books. I think this is a natural progression. To the youthful avid reader everything you find in books is new and shiny and, of course, at that age you have more time for it. Then life and a degree of ennui get in the way. You find repetition in books of themes, characters, story lines and all. But that doesn’t stop you reading, it just tends to make you choosy. Things would have continued like this with me had something else not happened. I would have continued to read fiction books but more selectively until I turned my toes up. However, I got published by Macmillan in 2000 and, within a year or so, became a full time writer.

My reading continued as before for a number of years, but the ‘getting published’ is the start of a steep learning curve. Though I am still what is described as a ‘seat of the pants’ writer i.e. I don’t plan much and writing a book for me is as much an exploration as reading one is for others, I began to really learn the profession. I began to see the bones of books, the sinews and essential organs. I could see how things worked, or didn’t work. One upshot of this I began to see that in the fiction of others too. I would often know where the story was going. I would see the holes and think ‘I wouldn’t have done that’ which applied even down to the choice of a single word. As this perception first began to kick in I called it having my ‘editing head’ on (hat tip to Wurzel Gummidge), as it was more intense when I was editing something, or just after.

During this period I went by the dictum of ‘paying it forward’ and read stuff yet to be published by others. In every case, when I’ve spent my time with an editing pencil because the writer concerned wanted my opinion good or bad, the response was mostly lacklustre. They didn’t want help; they wanted praise. As I became well known, I also read ARCs of books by big publishers, enjoyed some and provided jacket quotes. Notable examples are Blindsight by Peter Watts and The Blade Itself by Joe Abercrombie, but exceptions like them to my growing response of shrug and toss it aside were becoming rarer. Recently I tried reading books I always loved in the past and found myself giving up when hitting a continuity error, excess verbiage, silly plot twists – bad writing. I also recently tried a batch of new fiction to be very often baffled about how the books even got published.

Now, after more than thirty books, numerous short stories and novellas totalling over three million published words, I’m finding it very difficult to switch my editing head off. Which brings me to the point of this post: I am no longer a ‘normal’ reader and I don’t read or enjoy very much fiction at all anymore. This is why, when other writers now come to me with a reading request and possible jacket quote, I refuse. You guys, who want comments on your books, need to look elsewhere. You don’t want me reading your book; you want the bright-eyed SFF reader I was forty years ago. So sorry: don’t ask.