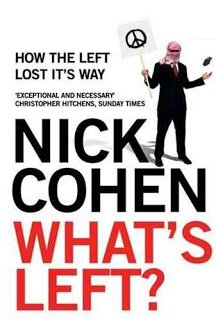 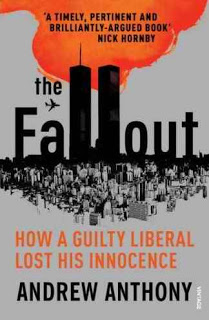 Here’s a couple of books I read recently, both with generally the same theme: those who once considered or a certain political persuasion discovering that they no longer recognize their own political club. Their club has become authoritarian, turned the word ‘liberal’ into a dirty word and has devalued the word ‘racism’. Following through on its hate of Western civilization (though mainly America) and an ill-defined guilt about being born there, it also now supports, by making it an offense even to criticise them, fascist fundamentalists who oppress women, would kill homosexuals and aim to crush us all under a hellish theocratic regime. Through multiculturalism it has created divisions in society, reinforced by positive discrimination, which is ‘discrimination’ still. All those battles fought by the lib/left for women’s rights, homosexual rights, for freedom and against racism, all turned on their head and thrown away.

Of the two I find the Andrews’ book clearer and more cogent. Both books, however, have the power to make you angry by neatly collating and slapping down in black and white those things you probably already know. Unless you’re still a member of that club, that is.