Skip to content
This just in from Skyhorse Publishing. I haven’t seen the full review but there’s an excerpt below. 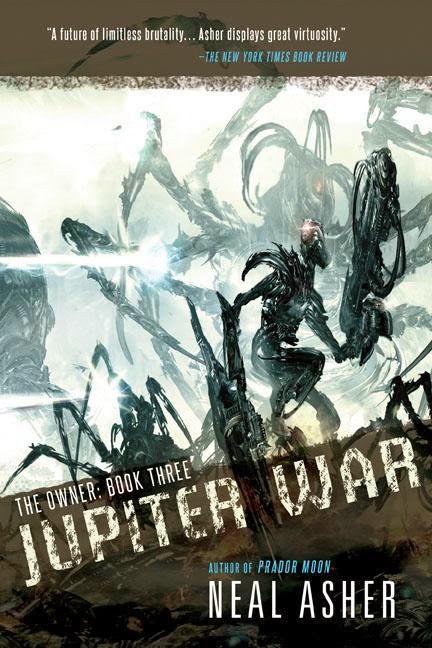 This dizzying and unusually thoughtful space opera, which concludes the trilogy begun in The Departure and Zero Point, shows the tyrannical forces of Earth trying to stop a lone genius from fleeing the solar system. Serene Galahad, Earth’s psychotic dictator, is willing to kill most of the “human scum” and genetically alter the rest in order to mend the damage of overpopulation. Alan Saul has been mechanically augmented until he is much more than human, and he now questions whether preserving the humans aboard his stolen space station is worth the bother. These two very clever opponents, armed with mind-stretching super technology, feint and parry as they struggle for supremacy. Mordant commentary interspersed throughout the action reminds readers to observe how the different definitions of “humanity” influence the conflict and the question of who—if anyone—is in the right. The result is a challenging, extremely satisfying read.(May)