Skip to content
I discovered something quite interesting yesterday. For some while now I’ve been sitting down at the computer with all good intentions to write 2,000 words a day. I open up the thing I’m working on (another Owner book) stare at it for a little while, then wonder if there’s anything interesting on Facebook, or Twitter, or if any of my 5 online scrabble opponents have made a move… 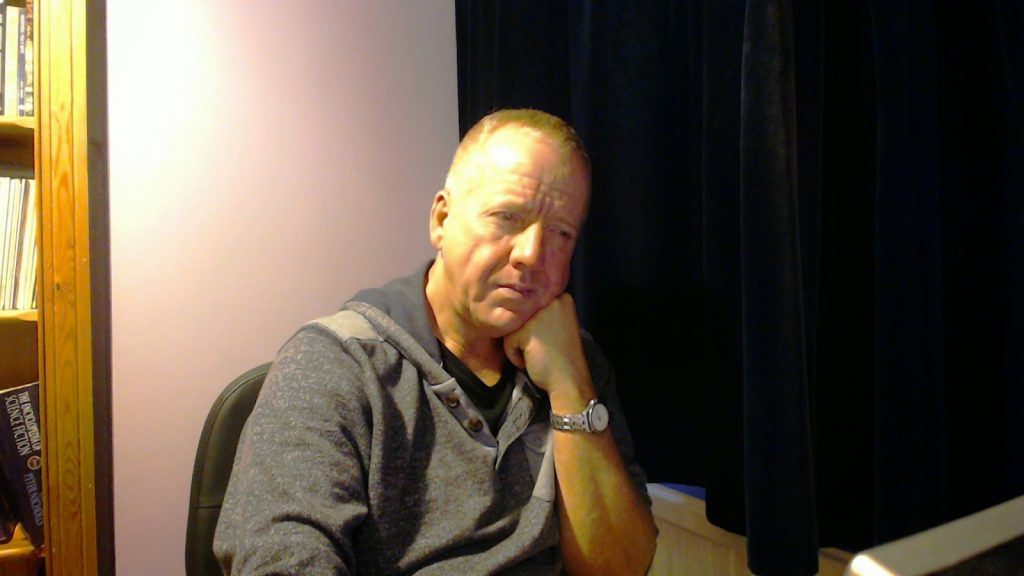 I’ve been sure that the reason behind this is that I’m just not interested. I don’t care about fiction – something reflected in the fact that I haven’t read a book for the best part of a year. In fact I don’t have much interest in quite a few things. Not much on TV engages me – I can’t even get angry at the news. In fact my reaction is sadness interspersed with weak irritation and I tend not to watch.  I’ve had the stuffing knocked out of me, I’m low, depressed, fed up.
Bollocks.
The reality is that plenty of stuff still interests me. I might not like the TV news, but that’s due to a combination of the partiality of the BBC (and ITV for that matter) and the tendency for ‘news’ to always be ‘oh look, some more bad shit has happened’ or the always contemptible, ‘this politician says, or has done…’. When I can select the news on the internet that’s fine. I would rather read something about the latest development in graphene tech than ‘David Cameron gets tough on Europe’ or ‘ten body bags back from Timbuktu’ or yet another BBC environmental waffle before photo-shopped condensation towers.  In fact I’m interested in a lot of what I find on the internet and it can keep me engaged for hours – I read a lot here and watch a lot. I am also starting to get back into fiction. I watched Lord of the Rings again and enjoyed it thoroughly. I’m even starting to think I might pick up a book again.
But back to the original point, from which I’ve somewhat strayed. The interesting thing that happened yesterday was that while I sat staring at the screen I decided that something is better than nothing, so I reduced my target. This is something I’ve never had to do before. I would aim to do 500 words a day, I thought. Even a fuck-up like me should be able to manage that? The moment I made that decision I opened up the file labelled ‘Grazen1’. I stared at it for a moment completely baffled then decided I would just go with another POV – an alien one. Less than an hour later I’d done 500 words. By the time I was straying back to Facebook and twitter I’d done over 1,000.

Same target today – I shan’t beat myself up if I do over 500 words.