We took a little walk around the Maldon prom a couple of weeks ago. Here’s a few pictures: 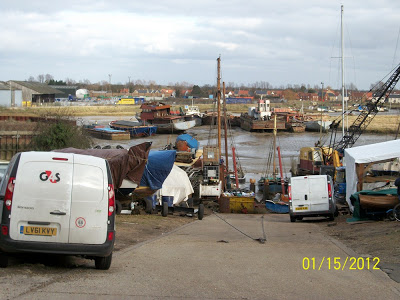 Maldon on the mud. 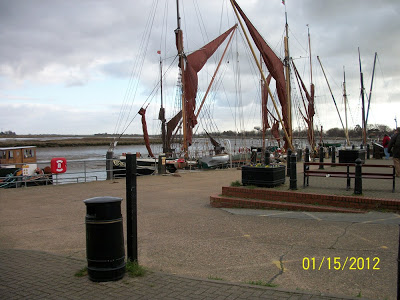 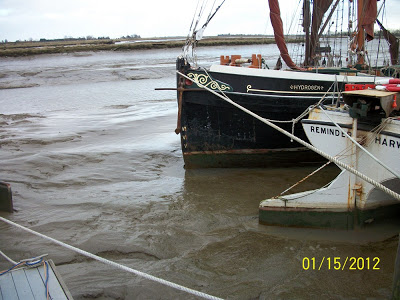 This is where they have the Maldon mud race. 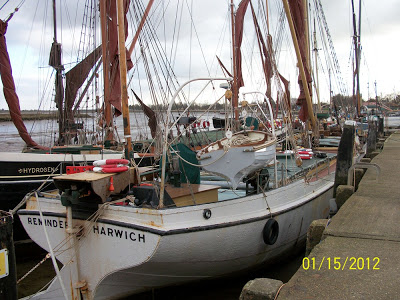 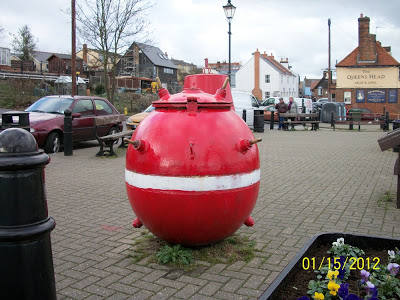 HSE haven’t found this yet. 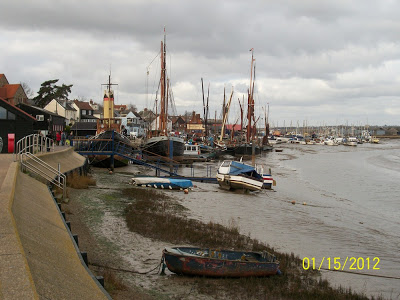 View back towards Maldon from the prom. 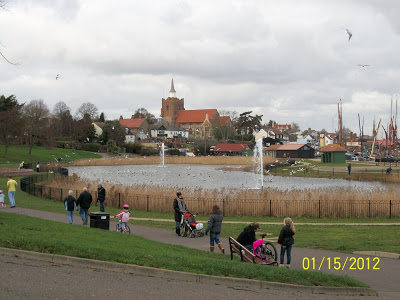 The prom lake, which used to be a swimming lake that thousands visited every summer until some berk dived in (ignoring the presence of ‘No Diving ‘ signs), smacked his head on a post and died. Subsequent involvement of the HSE and a compensation claim closed the lake to swimming. Congratulation all round. 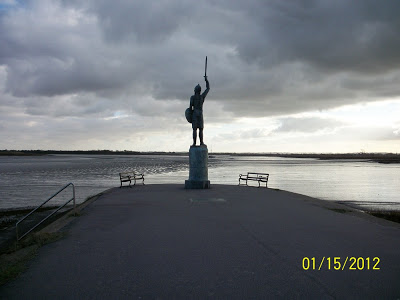 The statue of Byrhtnoth a 10th century leader under Ethelred whose claim to fame is getting spanked by the Vikings. Erected in honour of council leaders who were wondering how next to blow a silly amount of money. 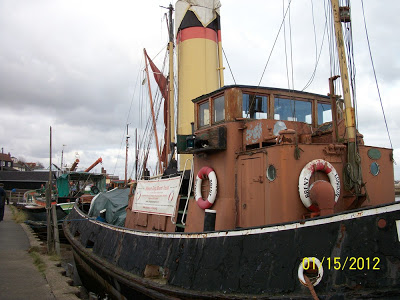 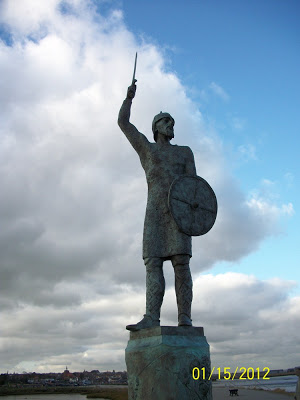 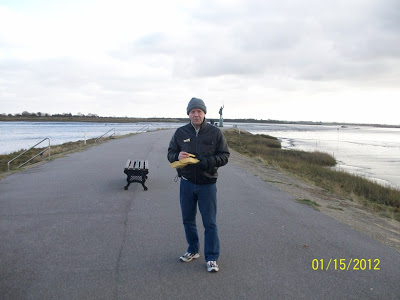 I needed chips. It was bloody cold. 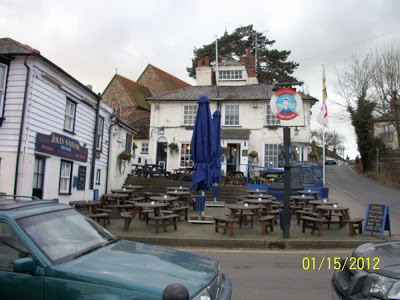 16th century pub, with a parrot. 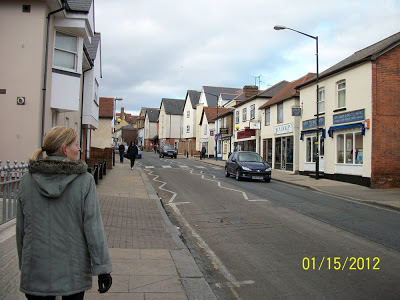