After putting up that clip of the coming John Carter of Mars film, and then searching for the cover of the first of those Edgar Rice Burroughs books I got hold of, I’ve been pondering on the first SFF books I read. When I do interviews, I often chunter on about first having my mind distorted by E. C. Tubb’s Earl Dumarest saga, but maybe I chose that simply because of its connection to the first bit of creative writing I did in school (wholly derivative stuff about people having their brains removed). But I wonder which book was the first. 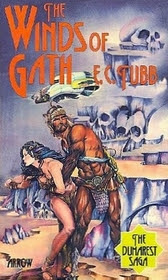 There are a few contenders. I know that the first E. C. Tubb book I read was The Winds of Gath. However, did I read that before one of the books my mother – a school teacher – was reading to her kids and kept at home: The Lion, the Witch and the Wardrobe by C. S. Lewis. As an aside here I should mention that the second bit of SF I attempted to write, as a teenager, was something called The Crab, the Serpent and the Carpenter … shortly after something called The Planet of the Light Creatures, with drawings. 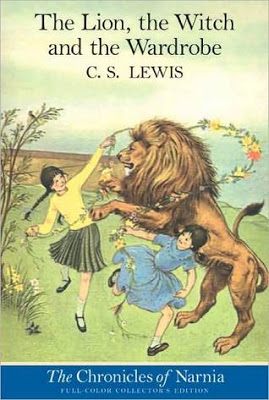 I also remember my first visit to a library and, when asked by mother what I would like to read, I mentioned that I had enjoyed a story a school teacher had been reading to my class. Knowing the author she directed me to the relevant shelf. The story mention was The Hobbit, and the book I picked up was The Two Towers by Mr Tolkein. But was I already reading the previously mentioned books before that. 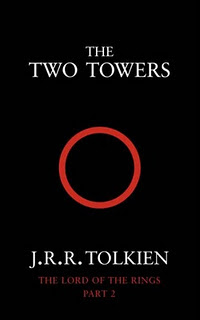 Then we get back to John Carter. I picked up A Princess of Mars out of my brother Martin’s collection of books (mostly Louis L’Amour cowboy books), but was I already reading the skiffy stuff then? I don’t know … had I by then started picking up those Robert E. Howard Conan books? And how long was it before I started in on Larry Niven and my first taste of Ringworld Engineers? 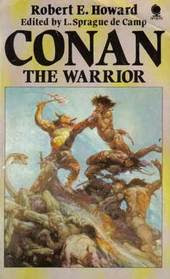