Here’s another Christmas read for anyone who is interested. 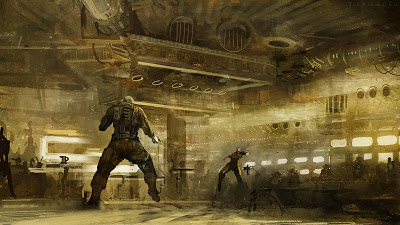 Short Reads, which were first launched for Christmas 2010, are designed to be eye-catching titles at a low price that enable new ebook device owners to sample some of the best Pan Mac writers when they are hunting around for something to read on Boxing Day.

The 2011 list, with each ebook retailing at 99p, comprises three new titles from three bestselling Pan Macmillan writers – Christmas is for the Kids by Peter James (who has already had huge success with The Perfect Murder ebook, which was in the Top 10 chart in iBooks for much of 2010 and has been in the Top 100 consistently since), Three and a Half Deaths by Emma Donoghue and Bedlam by Andrew Lane. Also now available as Short Reads are Minette Walters’ Chickenfeed, Neal Asher’s Snow in the Desert and Water from the Sun and Discovering Japan by Bret Easton Ellis. 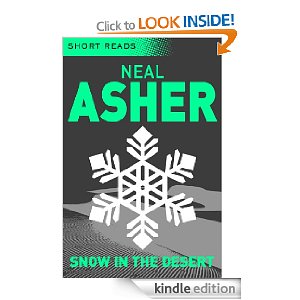 It can be found on Amazon Kindle here.