Last week was pretty good with a word count above 5,000 but still, sadly below my target of 10,000. I think I missed recording one day so I can’t be sure of the exact figure. No matter. I’m writing. The book has now reached 107,000 words. This figure would be higher but for the fact that I’ve excised one section and transferred it to file marked Jain2 – the second book. My ending for this book is in sight, though I have to do some careful manipulation of what certain characters do and do not know. Other manipulations too. And one other plot thread that I’ll probably cut out and move to that second book too. 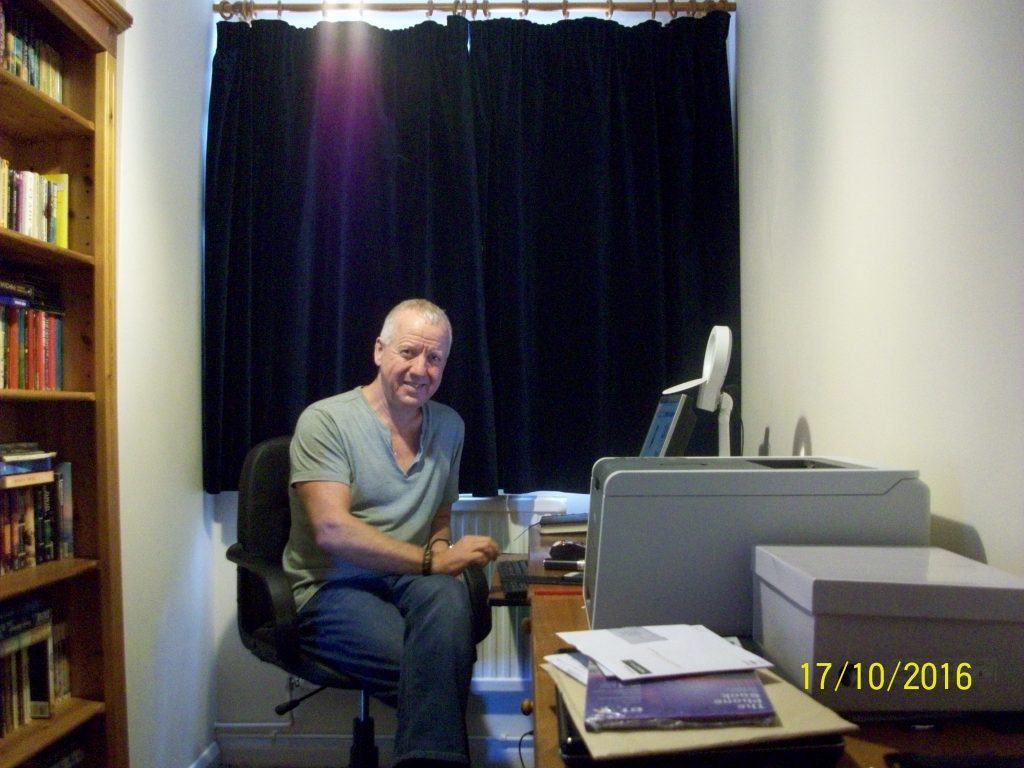 The problem I face here is that I’m writing a story that will extend across three or more books. My job, for you, is to deliver an enjoyable, violent, sensawunda romp that extends across one book with a beginning, middle and an end. However it must also be the beginning of the overall story arc of the ensuing books. Here I have to deliver an ending that satisfies to a degree but leaves hints of that overall arc and leaves the whole open to continue. It’s a bit of a balancing act. Nobody said it was easy, but then my ability to do this is why I’m sitting at home tapping out stuff about an alien AI, the Machiavellian schemes of an entity called Dragon and the arrival of a Jain super-soldier … rather than having to do a proper job.

At present I am just aiming to just get this first draft done. However I need to do some research. Some concerns the Schwarzchild radius of a black hole relative to its mass. But the other thing I really must do is read some of my own books again. I need to read the Cormac series again (please, don’t get excited some of you – Cormac does not make an appearance in the present book). I either need to read all five books or, specifically, read from when Orlandine appears on the scene i.e. Polity Agent and Line War. To be frank, probably many of you reading this know the events that occurred in those books better than I do now.

But it’s all going good. The complications and convolutions that in past months had been worrying me are really no different from those in the previous books. All that was different was me. I mean hell, what made me throw in a character like Orlandine in book 4 of the Cormac series, or earlier decide on introducing Skellor or pulling a certain brass man out of his grave? It is precisely this stuff that makes it!

Okay, back to back to a little venture into Jain pre-history…