Skip to content
When I was first being published by Macmillan I used to get invited to various parties, book launches and conventions. Generally I went not because I’m a party person, though the free booze did help, but because I felt obliged to go. At these events I met some interesting people. Many of those who were being published by Pan Macmillan at the time like China Mieville, Liz Williams, Justina Robson and Andy Secombe. Some other stars like Jon Courtney Grimwood, Alastair Reynolds and Freda Warrington. And then some megastars like Harry Harrison and Michael Moorcock. 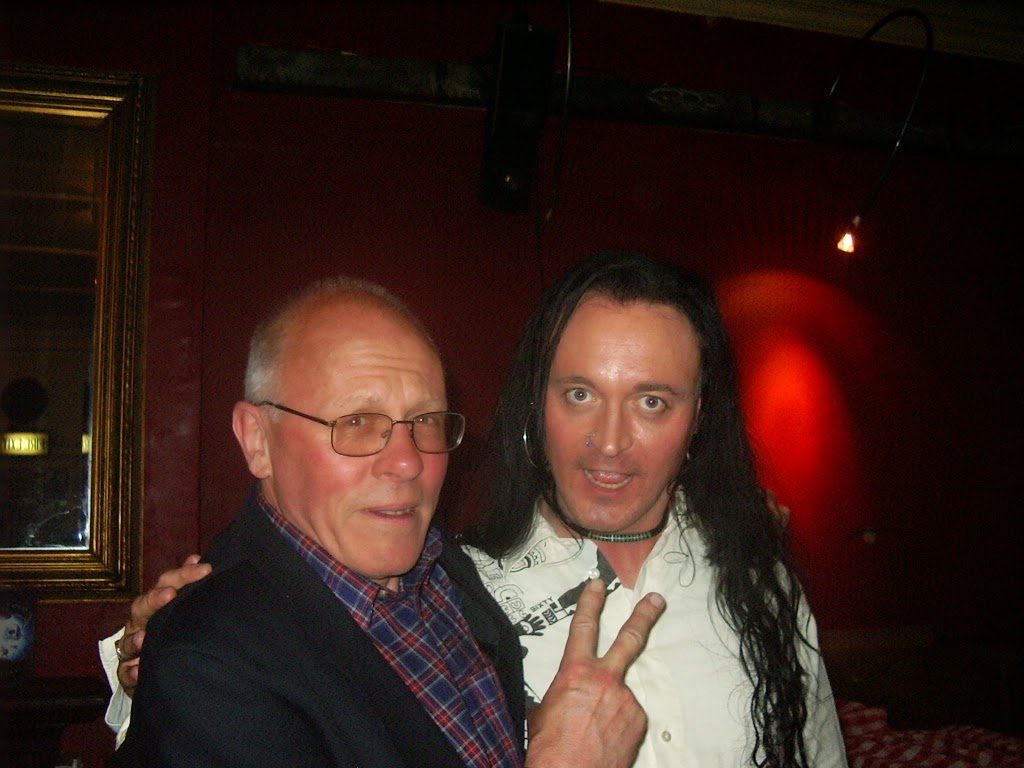 While Caroline and I were at the launch of a book by an up-and-coming fantasy writer called Cecilia Dart-Thornton, sat in a corner out of the way, we spotted a guy standing up at the bar by himself. Peter Lavery, my editor at the time, went over to him and they chatted for a while. I noticed the guy looking over at us then he came over with Peter. He apparently came over to chat with us because we seemed like the only normal regular people in the room. Standing at about six and a half feet tall in his boots, with long black hair like a red indian, this guy did not strike me as quite so regular and normal. However, he was great company and a good evening was had, terminating after drunken pizza. This was John Kaiine who I was excited to learn was the husband of Tanith Lee. 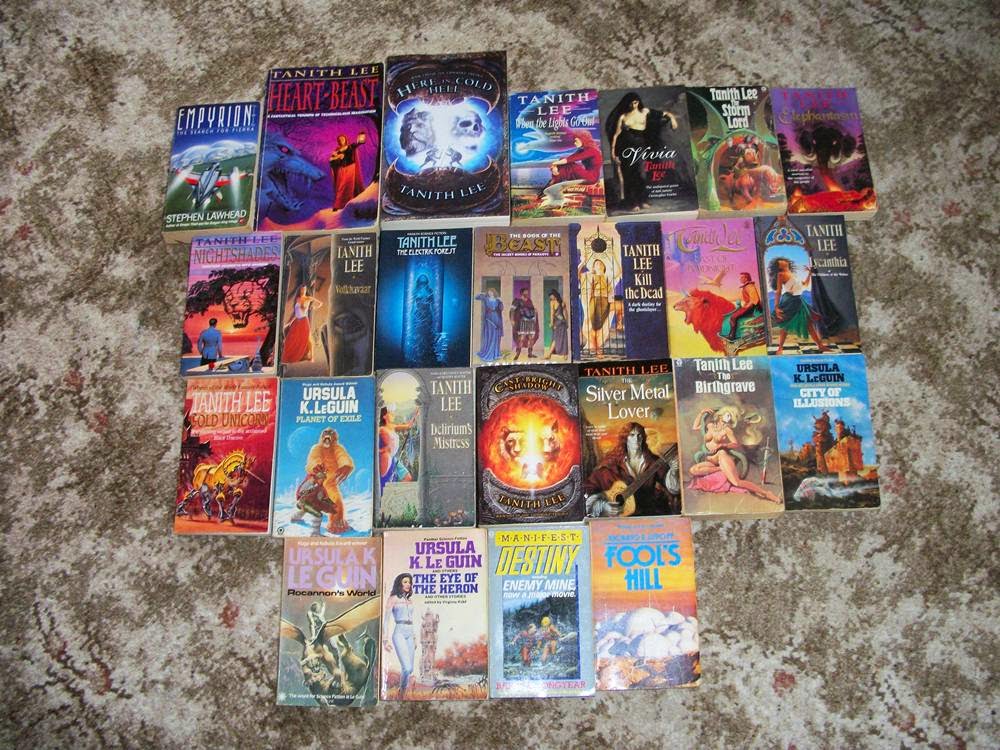 Tanith Lee wasn’t there that evening but I did get to meet her later on during a trip to Hastings, and have been meeting up with her and John there ever since. Here’s the thing: checking dates I see that The StormLord was published in 1976 so I must have read it sometime after the age of 15, but not long after I think. Either that book, or another called Birthgrave, was my first Tanith Lee. Over the ensuing years I read many of her books (not all in the collection here since I used to regularly burn through whatever the library had too) and I can state without reservation that I never read one I didn’t like. When asked some years back for my top ten fantasy books I put her Volkhavaar in that list. I was even lucky enough to get a stack of signed copies from the lady herself. 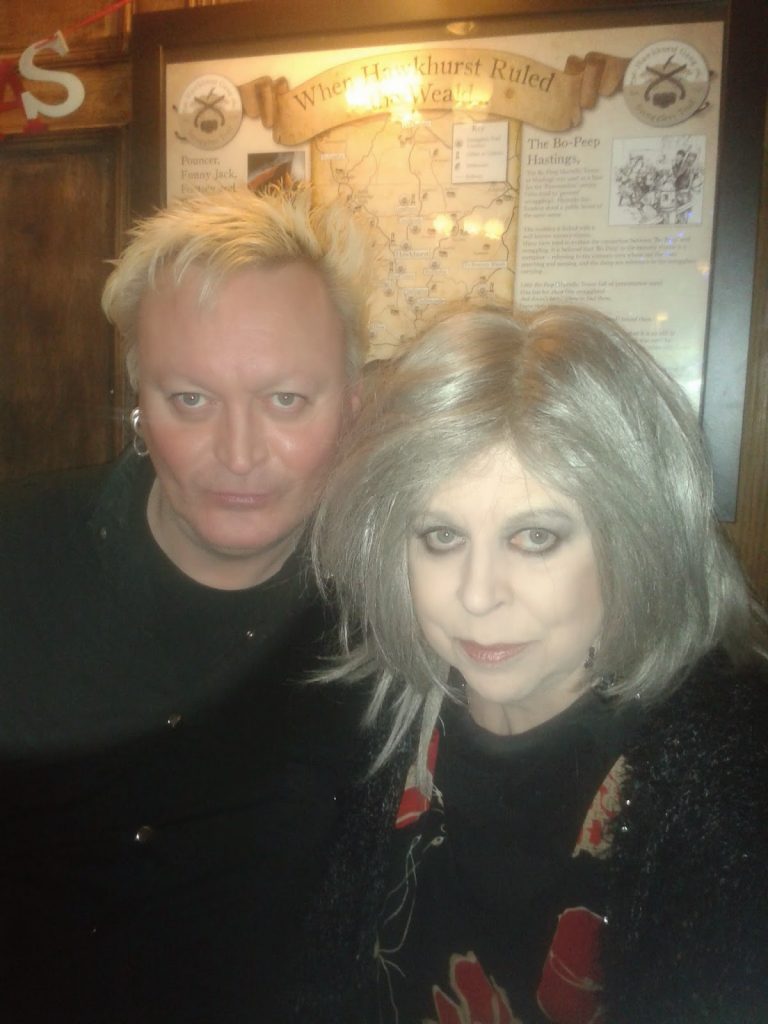 Since meeting her I’ve learned that her books have been in and out of print over the years and that I’ve probably hardly dented the surface. She’s had 90 books published. During one chat with them the subject of ebooks came up and I was surprised to learn that this massive backlist wasn’t then available. Now it seems that it is, while others of her books are being released. So, if you like your fantasy Gothic and bloody (and let me add that she was the one who invented that kind of fantasy), I suggest you give them a try.