Skip to content
Jolly good, Mr Insomnia has paid a visit again and tipped me out of bed after 3.5 hours sleep, and his visit, combined with a house temperature of 27.5C, means that’s my lot for tonight. I will, therefore, write a waffly blog post. But where to begin? 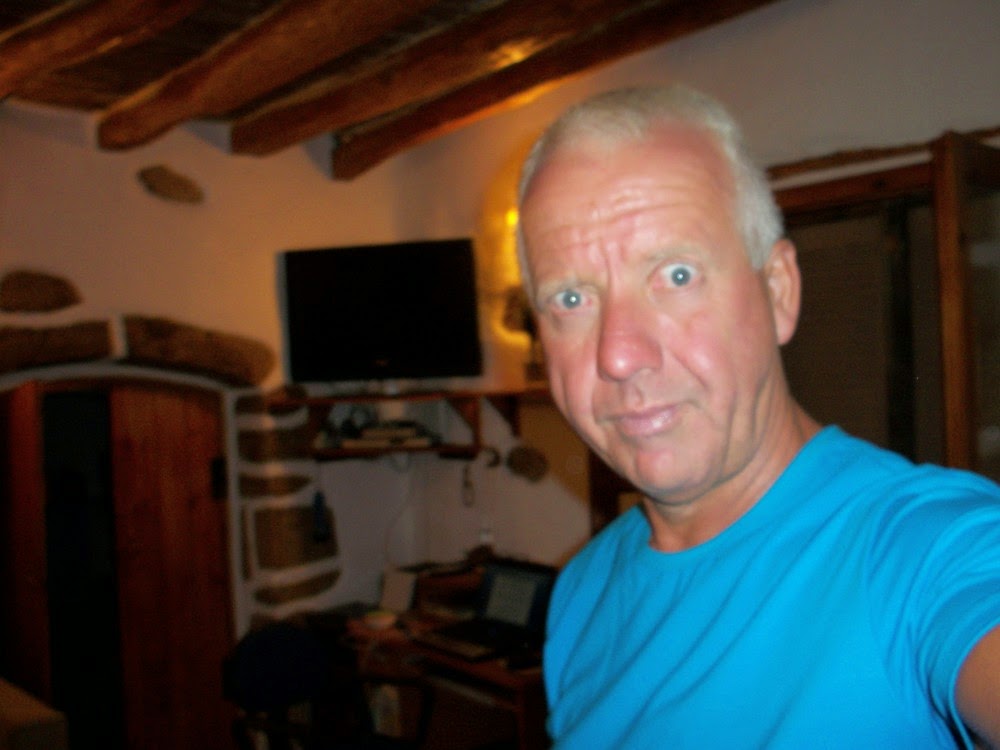 I mentioned a few posts back how after walking a silly distance with the sweat pouring out, my body later responded with painful leg cramps and a subsequent demand for very salty food. Today I had a similar experience with my body registering its objection to how I’ve been treating it.
I’ve been walking for miles and swimming for miles and I haven’t been eating much. Now I was saying that I put myself on a diet because I wanted to lose weight, and because after fighting a losing battle over most of a year, losing weight was a battle I could win. However, it is not as simple as that. Spending many months in close proximity with someone dying of bowel cancer can fundamentally change your relationship with food, believe me. I have to admit that I don’t like it very much now. It’s fuel; something I must ingest if I am to continue functioning.
So, where was I? The day before yesterday I walked a silly distance in a silly temperature then followed that up with a couple of long swims. I must have burned many calories, while my intake, including beer and the two gyros I forced myself to eat, was about 2000, maybe 2500. Apparently, according to an online calculator, my BMR (basal metabolic rate i.e. how much my body burns while at rest) is 1641 calories while to maintain my present activity I need to consume 1476 so in total 3117. As you can see there’s a deficit, and this was on a day I forced myself to eat extra. On other days I have been just as active and eaten much less.
Yesterday morning, in an attempt to stop myself turning into a complete raggety arse, I made myself breakfast. I had three boiled eggs and toast. I didn’t go for a long walk (with the temperature at its present level I think that’s over until Autumn) but I did swim a distance of about three-quarters of a mile (I must check this on Google Earth). Then in the evening, I decided to take a walk over to a restaurant called Stratos and have a meal there. 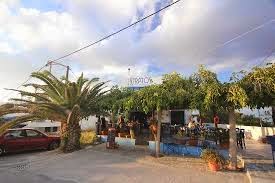 I ate a pork shank with rice, vegetables and garlic bread and afterwards sat there feeling like I’d just had a light snack. I said I was still hungry and the chef, Van, suggested barbecued ribs. I agreed thinking this would just be a small plate of ribs. Another meal arrived of a rack of ribs in hot sauce with chips and vegetables. I ate that as well, polished off all but one piece of the garlic bread and ate all the complimentary watermelon too. At this point, at any time in the last twenty years, I would have been feeling tired and perhaps a bit sick, while in the last ten years my gut would have been bulging over my trousers and I would have been burping acid. As it was, I felt more alert, stronger, and was baffled about where the food had gone. 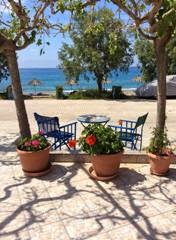 My body had obviously been crying out for the missing calories my fucked-up mind has been denying it. And, I guess, at some point during today, it’ll demand the sleep that’s been denied by the same malfunctioning organ.