This one was a no-no right from the start. Two reporters on a space ship, one of them turning a dial to tune in the radio, gave me difficulties with suspension of disbelief right at the start. People from the 50s supposedly in a future three thousand years away from us. Other things in the science and the narrative were appalling. A guy getting into a pressurized spaceship through the front screen was risible. Then there was a woman, after a 1,000 years in hibernation during which she was conscious, waking up and behaving as if she’s been a bit stir crazy for a few days and, incidentally, speaking the same language as the reporter who freed her. Nah. This makes me realize how much SF I swallowed with a naive hunger when I was younger. 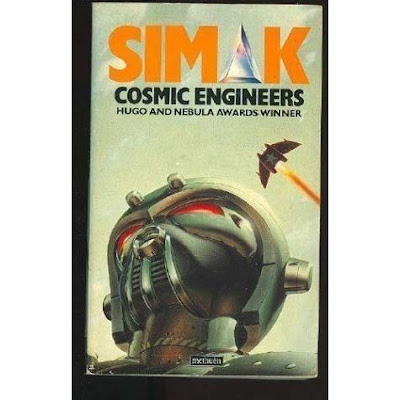 This is not really a review since I didn’t get more than a chapter or two into the book.