Skip to content
I’ve mentioned elsewhere my steady climb up the writing ladder so I’ll not go into it here, suffice to say that before the big publisher took me on I’d put my hours in with the small presses. As a result of this I did have a number of small things published before Gridlinked hit the shelves. 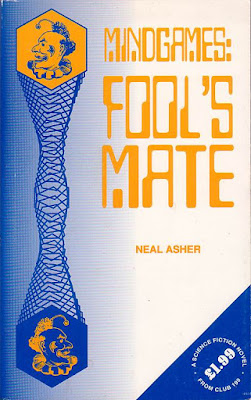 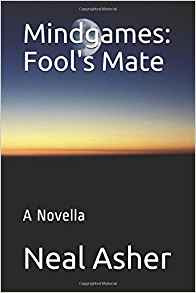 Mindgames: Fool’s Mate Paperback
Some years ago I heard about self-publishing on Kindle, so I put some of these items on there and they’ve been selling in increasing amounts ever since. The last thing I put on there was a collection called Runcible Tales and, while doing that, I saw that Amazon gave an option to publish it as a paperback too. This was interesting. 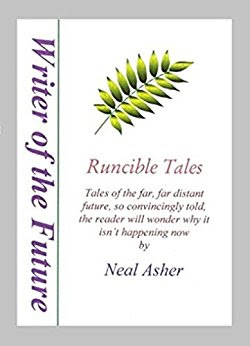 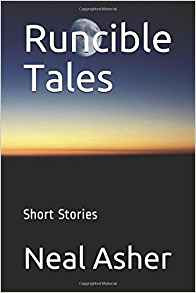 Runcible Tales Paperback
Runcible Tales sold nicely but there were always those asking about getting hold of the thing in paper which, for whatever reasons, I was reluctant to do (or too lazy). 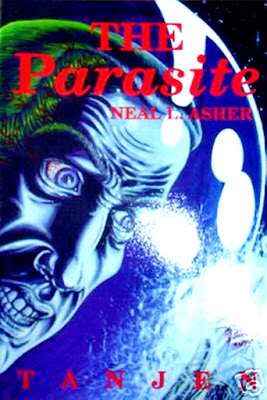 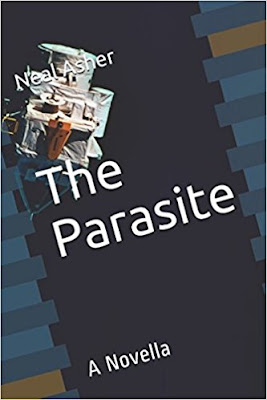 The Parasite Paperback
Recently, after finishing editing Book III of Rise of the Jain (The Human), I decided to have a sort out of my short stories. I put those that were in collections into files of the same names, so I had Runcible Tales, The Engineer ReConditioned and The Gabble. This left many single stories that might have been published here and there in anthologies put out by others. I decided to put together a small collection of Polity and Owner stories and called it Owning the Future. 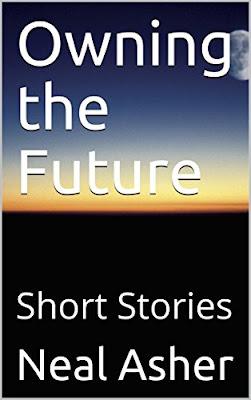 Owning the Future Kindle
Owning the Future Paperback
Also in there I found Mason’s Rats. This was a collection of just three short stories that many had enjoyed. They were first published in a small press magazine called Kimota, whose editor, Graeme Hurry, who then published as a small booklet he handed out at an SF convention. I published these on Kindle too. 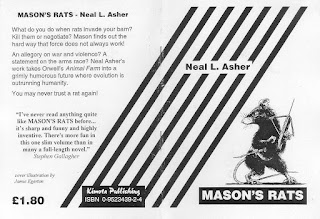 Next it was time to bite the bullet so I started off by publishing Runcible Tales in paper form on Amazon. That went well enough so I did the same with the rest. There were some hiccups concerning pagination and the covers are quite plain (something I must look into in the future), but now all of the above are available on Kindle and in POD paper. The links below each will take you through to the Amazon UK, but these are also available in the US and elsewhere.