Skip to content
We took a boat trip on the Thames yesterday. This came about because neighbours of Caroline’s parents had booked the Pocahontas out of Gravesend for a birthday party trip and because couple of people had dropped out we were invited along to fill the gap. Why not, we thought, boat trips are always enjoyable. We took a coach from Althorne – just down the road from us – to Gravesend, this took about an hour and a half, and off we went. I was a bit worried because looking at the others I was a bit underdressed in cut-off jeans shorts and a sleeveless top, but it was very warm and I was glad of the choice. It was enjoyable, with a ploughman’s lunch aboard and a few glasses of wine. I filled up the memory card of my camera, but mainly with a few video clips that don’t look too hot. Usual pictures were taken of Westminster, the Dome, Gherkin, Tower Bridge, Tower of London etc. but it’s the less commonly seen views that interest me more. Here’s a few of them: 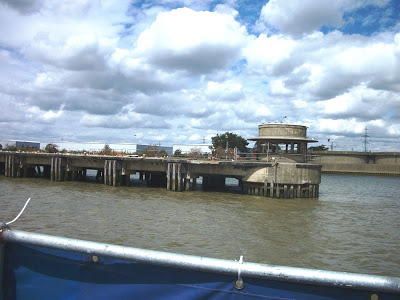 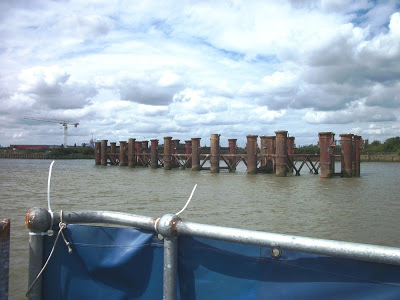 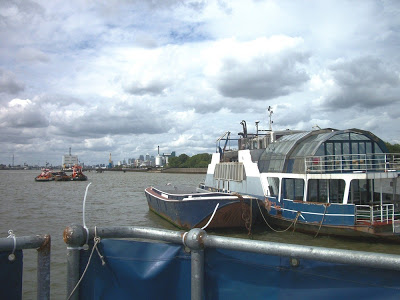 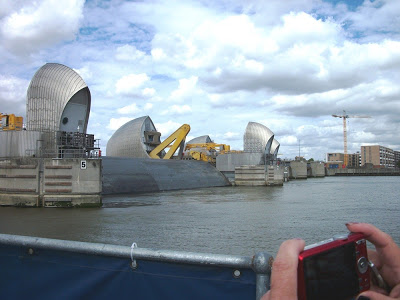 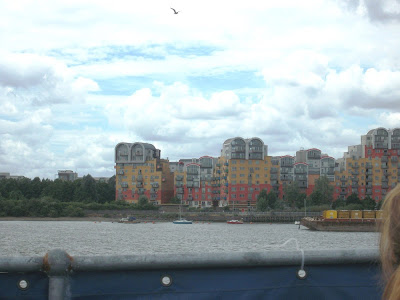 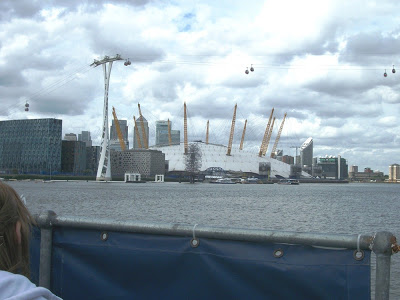 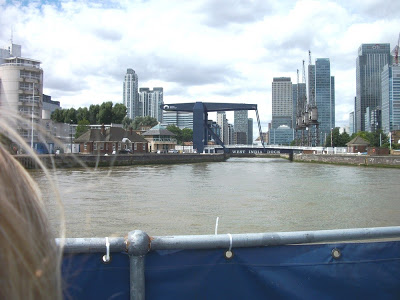 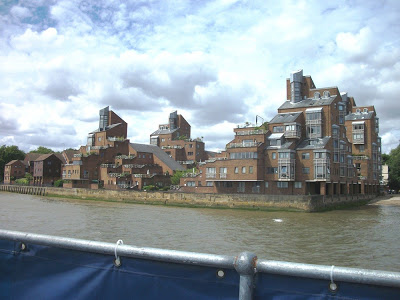 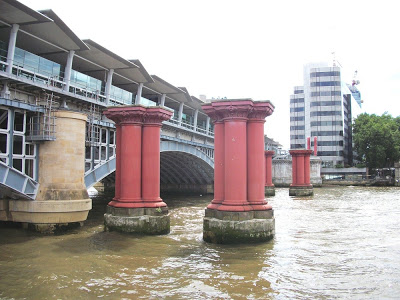 While aboard the boat I was of course vaping, especially when I had a few glasses of wine. I still feel a bit wary of doing this in areas where you are not supposed to smoke and I guess I should have a bit more of a ‘fuck you’ attitude, but this was someone else’s birthday party and being a last minute stop-gap guest I didn’t want to end up arguing with anyone. But in reality that’s not likely because you don’t smoke these things like a cigarette – you feel the urge for a toke, have one, and before anyone really notices the thing is back in your pocket. A few who did notice were curious about the device, and one or two smokers were very definitely interested. It seems that a lot of smokers have encountered e-cigs like the plastic Vapestick you can buy in Tesco but not the thing with the ‘clearomizer’ or the idea that you can buy e-liquids that work out a lot cheaper.
Continuing with the subject of vaping, here’s a few things I’m noticing: Alcohol doesn’t fuck me up as much as before. Expected hangovers are not arriving. Before, when I’ve had a few glasses of wine throughout the day like I did aboard the Pocahontas, I’ve always been weary and a bit red-eyed come the evening, but I was fine. The skin of my face is now a lot lot clearer. I suffered with acne rosacea over a few years, which gradually moved away from my nose to form spots on my cheeks and where my sideburns would be if I had them (these ones particularly being the ones that bleed). They’re disappearing and my skin feels tougher. Yeah, I’m liking this a lot.
Note: For those who have been ‘quittin’ with Asher’ – some even using the same e-cig as me – here’s something else I’ve found out: The e-liquid I first bought was 18mg USA mix from Hangsen. It was good, did the trick, but tasted slightly medicinal to me. I’ve since tried one from the same maker called Red Tobacco and it’s much better.