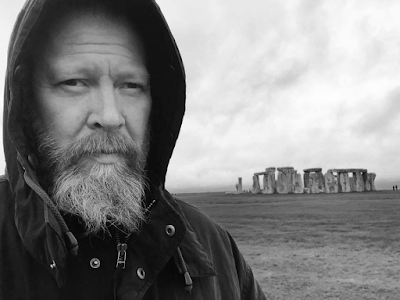 Hi, I’m Andrew Freudenberg, and I’ve been a SF fan for pretty much as long as I remember. It probably all started with watching Doctor Who and Star Trek reruns with my parents back in the early 70’s. I devoured Clarke, Heinlein and Asimov as a kid, and was just the right age to feel all the Star Wars excitement when it happened. 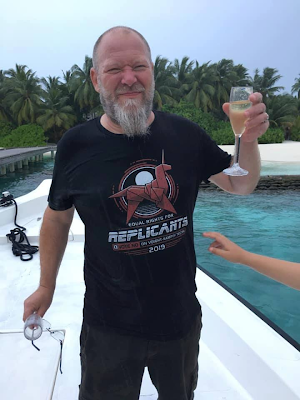 These days, having had my own record label, and generally being involved with the hedonistic end of the dance scene in the 90’s, I’ve crumbled into a metal loving old git with three sons who keep me on my feet. I live in the West Country of England, which is low in excitement, but I try and escape for gigs and travel as often as possible. (That’s going really well in these plague times).

Weirdly Neal read me before I read him, as he declared my flash fiction tale, ‘Something Akin to Despair’, to be winner of an online Space Opera group competition. I wasted no time before diving into the Transformation trilogy and the Cormac books, becoming a big fan of his visceral far future approach. Just limbering up to devour the recent Jain trilogy at the moment. 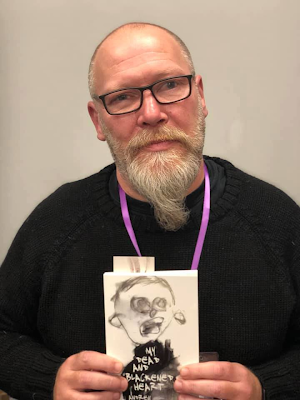 Segueing seamlessly into self promotion, that very story can be found in my debut horror collection, ‘My Dead and Blackened Heart’, published by the Sinister Horror Company at the end of 2020. I hope to lean more into the SF side of my interests writing wise in the not too distant…

Dead and Blackened Heart on Amazon US