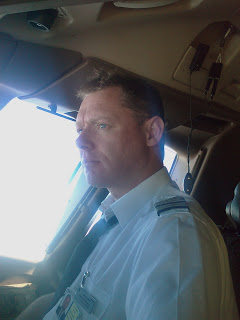 My brother got me into SCI-FI by passing a pile of books on to me after he had read them. Amongst the pile was a few by Neal. Gridlinked made a special impression with me and I was hungry for more. I would eagerly await notification of the latest release from my brother but now I am linked (gridlinked?) through the medium of the internet to Neal’s blogs and facebook pages, the notification is almost instant.

So who am I?. My name is Cameron Mackay. Born in 1968 and a complete geek. Living in Tewkesbury with my Wife Sue and my right hand man in the shape of a hyperactive but obedient Border Collie called “Trouble”. I joined the RAF in 1986 and flew fighters in the ground attack and reconnaissance role for 10 years and now earn my keep as an airline pilot flying the Boeing 777. In my spare time I am studying for an Open University degree in Physics and Astronomy. Mostly that keeps me from sloping off to the pub of an evening but essentially, my studies are borne of an interest in all things related to space travel and the very nature of our existence; and where we all came from. So far I have discovered we all started in relatively young stars that were large enough to produce heavy elements in their core. The next stage in our existence is a little less clear, but Neal’s books give us all some food for thought on the nature of our consciousness and where we fit in to the universe we inhabit. Maybe one day we will see Reifs, Golems and subminds. but either way, I know when on I’m on my deathbed and expecting “lights out” I will be seriously disappointed they haven’t been invented yet!

So that’s about it. An amateur at SCI-FI but enjoying the glimpse into a possible future that I will never get to see. 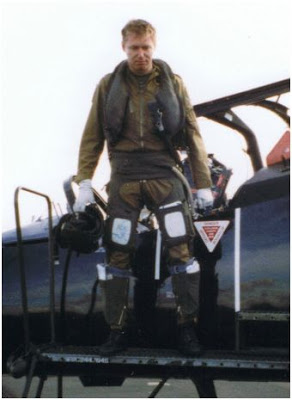