I can still clearly recall my first childhood experiences with science fiction. I was nine years old when my father sought to broaden my literally horizons beyond graphic novels and fantasy series such as the Belgariad or The Lord of the Rings. He bought me an old cassette tape containing a BBC radio play adaptation of Arthur C. Clark’s ‘Childhood’s End’. I was already deeply infatuated with the timeless Hitchhikers Guide to the Galaxy radio play, which is still the best adaptation of Douglas Adam’s work in my opinion. But I digress, taking the cassette I asked him what it was about, and he replied: “It’s similar to the Hitchhikers Guide, or Star Wars, except much more serious. It’s called Hardcore Science Fiction. I think you’ll like it.” 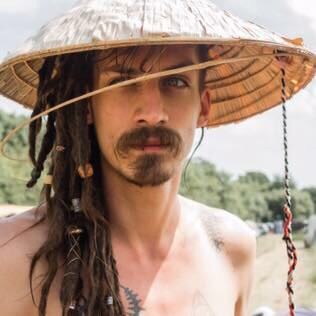 And thus it was that my young mind, weaned on the humorous and witty works of Douglas Adams, tasted the fountain of imagination that is science fiction, and found it spectacular.

However my literary fascination was not to last. During the age of 15 to18 I started dabbling in many different areas. Some of which I still hold dear, while others I now find unsavory. Heavy video gaming, street graffiti and other more exhilarating, or carnal pastimes began to turn my attention away from the page into the wider world.

Now, while every teenager should be allowed to express and vent their passions during this period of life. It should be done within reason, and without losing a sense of yourself. I certainly don’t intend to waffle on about how to, or not, live your life. All I will say is that I made some bad decisions that caused me to lose faith in myself, and my aspirations in general. It was only my voracious obsession with exotic pet-keeping that kept my love and interest of the sciences and natural world alive.

During this period I kept numerous species of reptiles, invertebrates and tropical fish (the whole list I won’t bore you with) although I will gabble (just a little) about my favourites. The Atlantic Mudskippers, Terrestrial Hermit Crabs, Colorado River Toads and my heavily planted Neocaridina Shrimp tank. Not to mention my beloved kitties Jez and Luna. Although an old favourite must still be “Hooder” a spear-limbed Mantis Shrimp whose intelligence and viciousness kept me perplexed throughout our time together. These animals gave my life purpose in more ways than I knew at the time, forcing me to continuously learn, adapt and improve my animal husbandry and knowledge, as they were both emotional investments and engaging research projects. 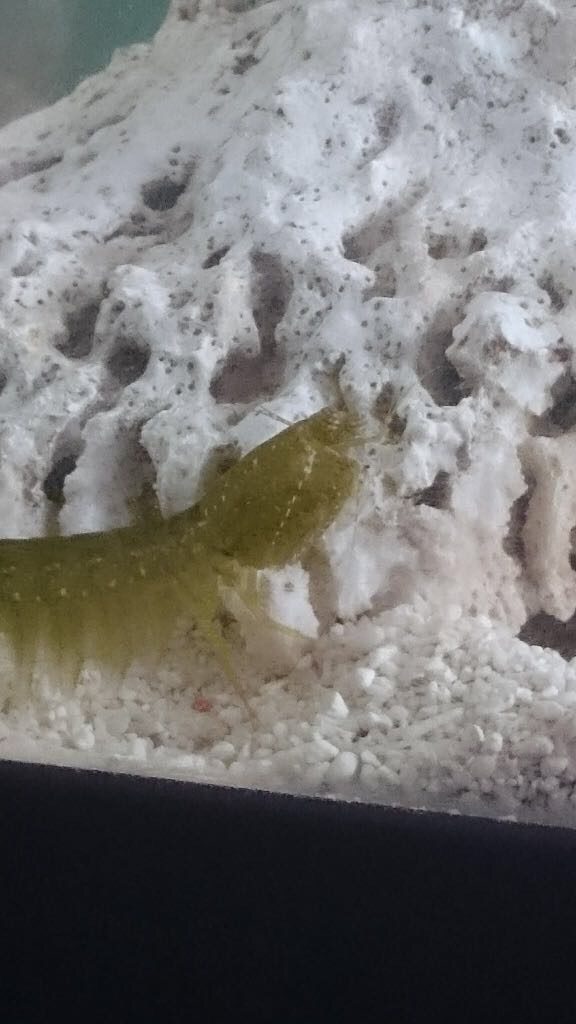 And this is where the Polity comes in. I remember picking up the newly released Orbus in 2009 when I was 15. I was trying to get back into reading but had found no books that would grip my imagination as they used to. Orbus changed all of that within the space of a year. I did not read that book. I consumed it. Quickly recommending it to one of my closest friends. He too became hooked, and we spent the next few years taking turns in acquiring the rest of the Polity universe, having discussions long into the night about cannibalistic crabs, gallivanting gabbleducks, broken brass men, and the delphically dangerous desires of Dragon. These stories blew apart my perception of “light reading” as I found myself eager to feast on them. Hungry for more exotic tech; ravenous to put together the pieces of the Atheter’s suicide of sentience; intrigued by the moral impunity of the Prador; endlessly contemplating the 4th dimensional mind of sector AI’s. The list does indeed go on.

These stories invigorated a new type of scientific thought in me, one that was not content to sit at home and passively study my pets. But to go out and confidently seek, to experiment, to test both established and assumed knowledge of zoology and the biosphere. 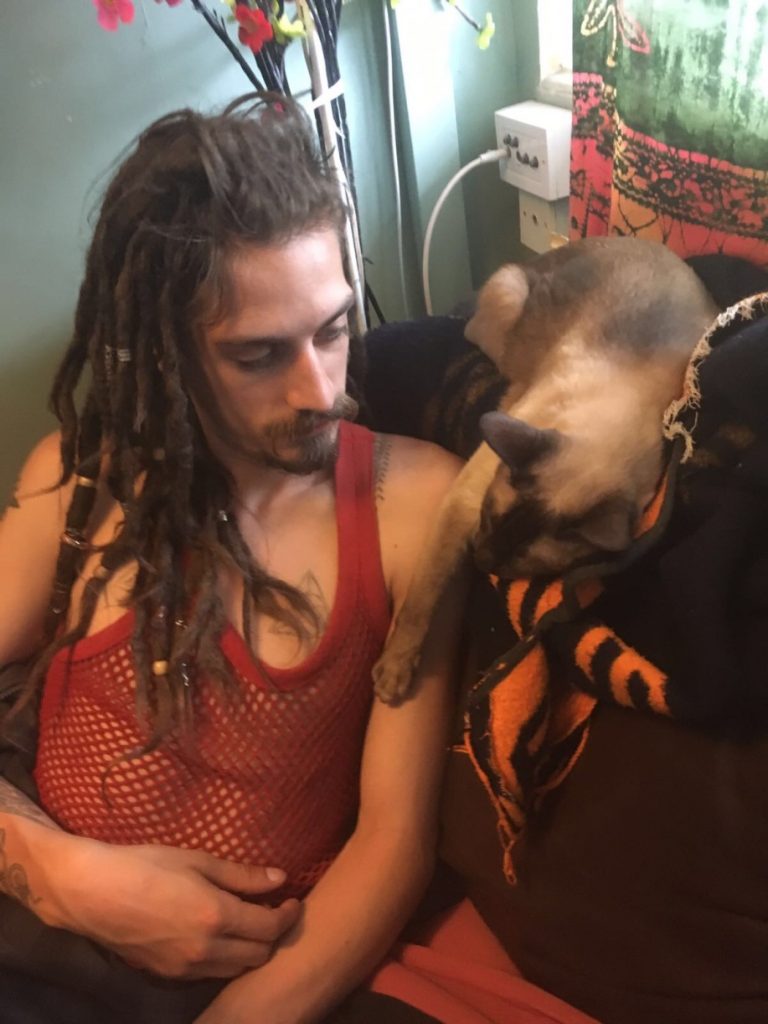 Asher’s combination of compelling narrative, well researched and plausible alien worlds, and the style of writing that allows the reader to understand the story from multiple, often inhuman perspectives, caused a bit of a scientific Renaissance within me. And for that I am deeply grateful.

Not long after, I managed to land a job at a bespoke aquarium store in London, and have just kept walking my path from there.

Right now I’m studying Marine & Freshwater Biology at Aberystwyth University. It may not be the oceans of Spatterjay but it suits me just fine. Keep that keyboard typing Neal, at least until an aug comes along.