I started reading science fiction at an early age after raiding my grandfather’s bookshelf and finding many books by Jack Vance and John Jakes; When The Star Kings Die is still one of my favorites. Throw in some Edgar Rice Burroughs and you have the start of my love affair with science fiction. I was fortunate to have viewed Star Wars 7 times when it first came out and affirmed my infatuation with SF. In my early teens I was reading a lot of Anne McCaffrey and Stephen R. Donaldson, slipping into fantasy along with the odd SF books. After joining the military straight out of high school I discovered David Drake and his Slammers series. His writing style and damaged protagonists struck a chord with me and I eagerly devoured anything I could find with his name attached. His works with Steven White (Starfire Universe) remain favorites of mine and I seem to re-read them every few years. Same for his collaboration with S. M. Stirling. 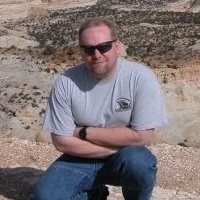 After 8 years of  military service I went straight into civilian law enforcement. I found myself reading more and more space opera and military science fiction to go with my preference of cheesy science fiction movies. I read a lot of Battletech and Warhammer 40K novels and was not afraid to try new authors. I found myself with several bookshelves full and storing others in plastic tubs. My wife has tried several times to talk me into donating books to the local library but found I am very book-selfish and cannot bear to let them go (those I have let go I found myself later re-buying). #bookhoarder 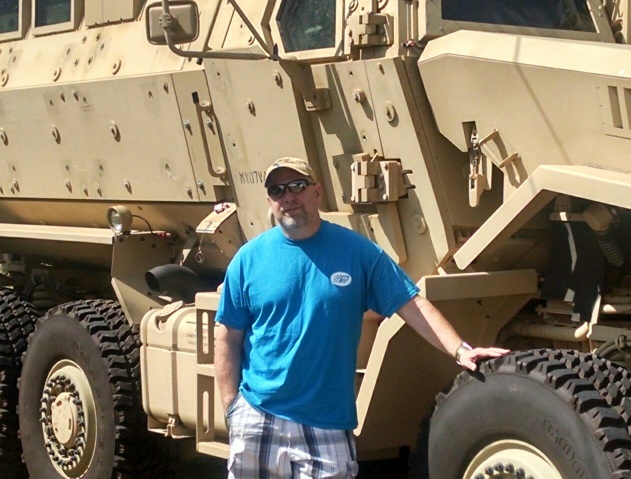 With receiving the gift of a Kindle Fire I found my first Neal Asher book The Skinner. This led me to devouring everything I could find from him and eagerly waiting for the latest novel. I have noticed that a lot of readers favor Sniper and I count myself as one of them. The Polity Universe actually led me to other authors (Ian Banks Culture Universe primarily) and also gave me a new appreciation for A.I. and the possibilities it might present, both positive and negative. 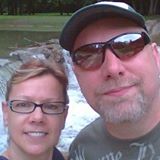 I recently retired as a Captain and moved to sunny Southern California to be closer to my son and his family. I work part time and spend plenty of time reading and enjoying the weather. I enjoy being involved with car cruises/shows and am a MMA enthusiast with a blue belt in Brazilian Jiu Jitsu. My wife is incredibly tolerant of my antics and is herself a reader of mystery and intrigue.