I was born in Chester and raised in Runcorn. In Cheshire I worked in an office when I first left school but then trained as a teacher, first of PE then, when I decided that football pitches in winter were no longer any fun, retrained in Maths and Science.  I took early retirement about 7 years ago when I became totally fed up with a job that developed into an exercise in ticking boxes and meeting exam targets rather than getting children to think and enjoy learning. 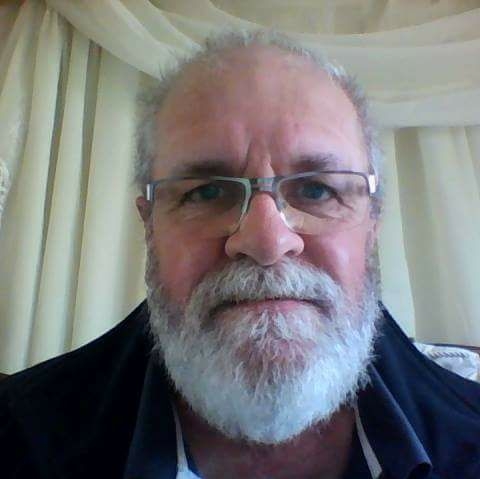 I am now able to enjoy all the things I like doing especially playing golf, travelling, listening to music, walking and reading.  I read anything – travel (Bill Bryson), thrillers (John Grisham, Robert Ludlum), science (Brian Cox, Richard Dawkins) to name a few – but above all, anything SF or SO. 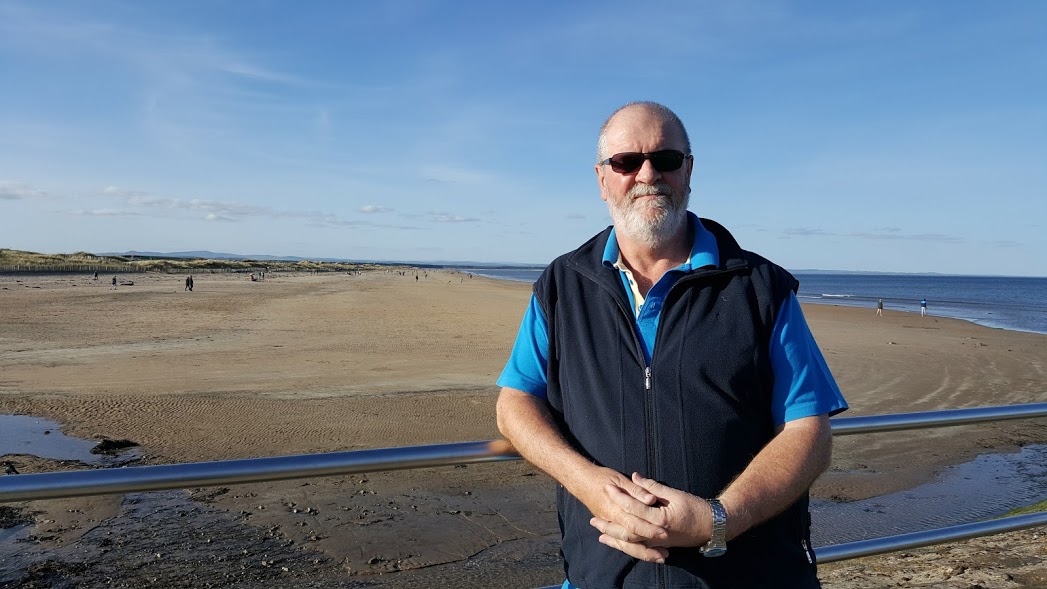 I’ve been a science fiction nut from an early age.  I remember that the first SF book I read was “Lucky Starr and the Moons of Jupiter” by Isaac Asimov (aka Paul French) and I was addicted to his books from then on. I went through all the works of Clarke, Heinlein, Smith, Bova, Herbert, Hamilton, Banks etc. etc. and was entranced by the worlds they invented for me to visit, the battles they fought and the amazing characters I travelled with.  I discovered Tolkien in my teens and “The Lord of the Rings” remains my all-time favourite book and I return to it quite regularly.

The first Neal Asher book I read was “Polity Agent” and, upon realising that it was part of a series (I’m quite slow at times), had to get the rest and read them in order.  Since then I have read almost all of his works and will get around to the rest soon (currently deep into Hamilton’s “Night Without Stars”).  I love the detail in the stories which help the reader to really get into the world where the action takes place.