People ask me where I grew up, and I tell them Mayberry. It’s not far from truth. 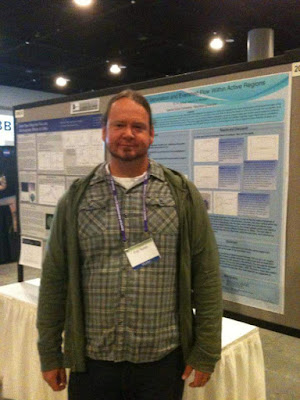 I was born in 1972 on the Gulf coast of Mississippi, in a town with very few red lights and a population of less than 6000. People familiar with the area now know it as a hotbed for casino gambling; when I grew up it was a depressed area whose main industries were building ships for the military or fishing the waters of the Gulf of Mexico.

We had a TV – which got ABC, CBS, and PBS. One channel had ghost people that lived in the static. Most of my time growing up during the day (except Saturday mornings) was spent outside in the woods playing army or cowboys and injuns, riding bikes, or rowing skiffs in the bayou to look at gators or find places to build forts. 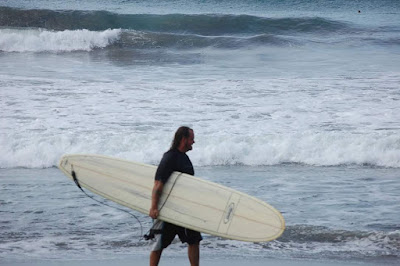 At night, we watched the news and then one TV show. It was usually my dad or my mom’s choice, but once we watched an episode of this show called Battlestar Galactica. I loved it, and talked my parents into letting me watch it when it came on. A few months later, on a Sunday, my parents told me that they wanted me to watch a show on PBS with them. I really didn’t like PBS because all my dad ever watched on it was the MacNeil/Lehrer report and it was boring, but they said it was like Battlestar Galactica and I would like it. It was a show called Cosmos, hosted by a man named Carl Sagan. I didn’t know that astronomy was so amazing, and I wanted to know everything about it.

A few years later, in a 5th grade literature class, I was exposed to written science fiction. Everyone in class got a massive book filled with all sorts of novellas and short stories and each week we had to read an assigned story and answer discussion questions on its meaning. It was a Ray Bradbury story that did it – “All Summer in a Day” – and I was done for. I actually read every science fiction story in that book that weekend, of which there were just not enough.

My mom saw this and was thrilled. She spent her Fridays scanning the classified ads looking for yard sales to pillage during the weekend as a hobby, and one Saturday after coming home with her loot she tossed a book at me and said, “I picked this up at a garage sale for you, it’s sci fi – you like that, don’t you?” That book was called “Ringworld,” by Larry Niven. Yeah, I was really done for.

I got a library card, and was aimed at the adventure and science fiction section of the library by the librarian. Over the years I gradually worked my way from left to right, top to bottom. I explored the bottoms of the oceans and survived the bends with Tom Swift, and I battled against the Vom with Philip Lynx and his minidrag Pip. I was proud Mobile Infantry with Rico, barely avoided being mind-controlled by a Thrint, and lived in fear of having my almost-overloaded Langston Field collapse while in combat. 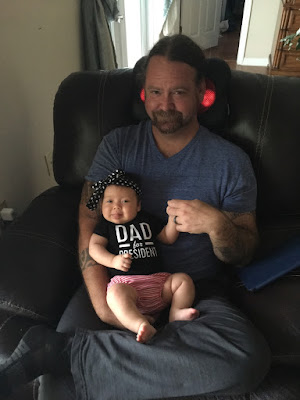 As an adult I still read science fiction voraciously. I think that’s one of the reasons why Neal’s books appeal to me the way that they do. When I read his books, especially his polity ones, I’m able to rekindle a sense of wonder that’s akin to how I felt when I was a kid because of how many entertaining and new ideas live inside of them. Except now, instead of living on the Ringworld with Louis Wu and trying to desperately not get killed by the luck of Teela Brown, I’m trying to sneak a gecko mine onto the back of a Prador in the middle of running like hell from Jain-inspired megadeath. 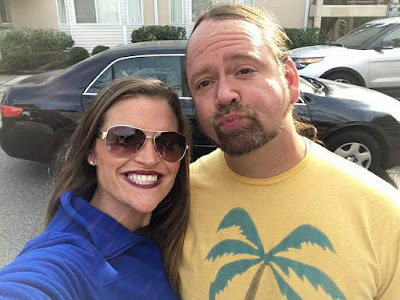 My love for science fiction and astronomy bloomed into a love for physics. I have bachelor’s and master’s degrees in physics, and I chased the doctorate dragon in large scale cosmological structure and solar physics.  These days, I live in Florida with my wife and my newborn daughter, and I teach physics and astronomy classes at a state college. My free time is spent doing martial arts, surfing, or working on my classic van.

My daughter doesn’t have a triangle on the back of her neck, I checked.