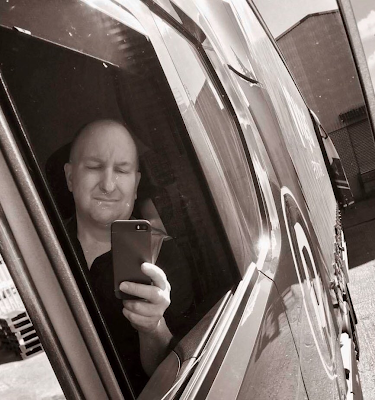 I’m 49 married with three grown up daughters two grandchildren and one teenager still living at home. I was born in and still live in Devon UK – currently East Devon with my wife Sonia. 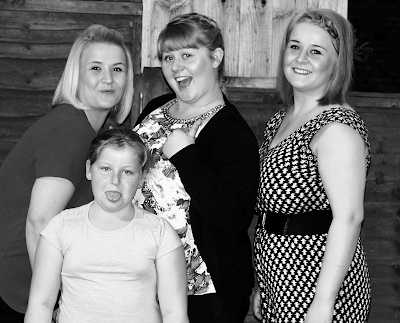 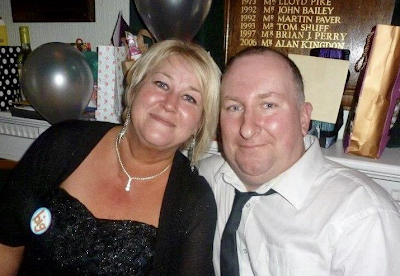 I served my apprenticeship as a glassblower, when I left school, working for Dartington Crystal among others, but poor wages and my first marriage breaking up led me in to driving for a living, and I’ve been driving hgv class 1&2 for over twenty years now.

I’ve always been fascinated by sci-fi since being given the book ‘Spacecraft 2000-2100ad by Stuart Cowley’, which I still own My favourite authors are Neal Asher, Peter F Hamilton, Greg Bear, Ian M Banks and Gerald Seymour.

I’ve read all Neal’s books, my favourite being the transformation series with the greatest character in SF: Penny Royal.

I’m also absolutely fascinated by the 60’s and 70’s space race, project Apollo and the technology of the Cold War era.