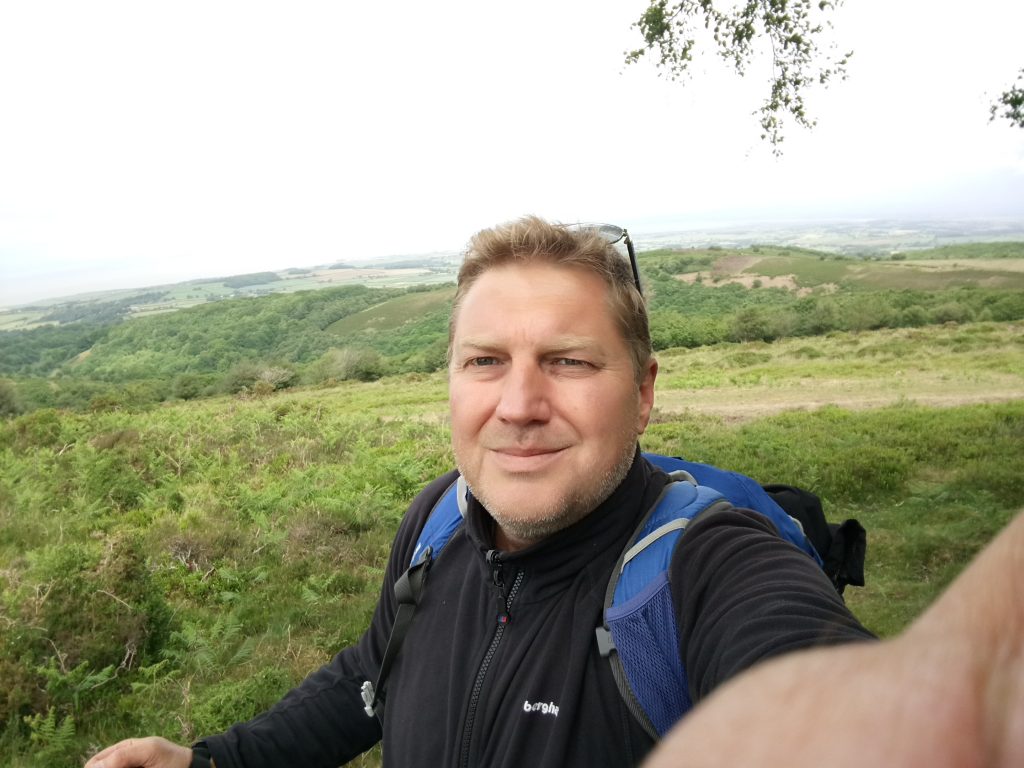 If you want some back story you need to whiz back through Neals blog to the 17th of January 2010… that was a lot of clicking and scrolling Mr Asher. Have you ever thought about adding a search my blog button FFS?

In the ten years since I wrote a `Who Reads my Books?’ piece’ for Neal’s blog many things have transpired. Here’s an interesting one cribbed from that very piece: Neal’s own references to strong diseases and weak humans in Cowl will, if we are unlucky, prove to be one of those Scfi “cos that’s wot’l appen” moments some time down the line.

Well blown me down with a feather, ten years later Covid-19.

Everyone who reads Neals books needs to read Cowl, it will bend your head, but some of the visualisation is fabulous and it’s a golly good romp through time. I think it’s one of my favourites because it’s written about our shared home turf of Essex. Though I am originally from East London, the Essex countryside has been my easiest route to nature since I was a child, staying for weeks at a time at my nan’s place in Kirby Cross near Frinton-on-Sea during the school holidays. Later, once I had the independence of two wheels with an engine, I explored the area (unknowingly) that Cowl starts in; the Saltmarshes and flats of what Essexites call the `The Thames Delta’… it isn’t a delta, but it’s not far off.

I did read Moby Dick, it was a monster of a book, never mind the whale. It’s very much an academic read, and useful glimpse into social history (a bit like Dickens and the Iliad). Is the Silmarillion still my favourite book? Probably. I’ve read a lot more Tolkien since then, mostly the later stuff edited and published by Christopher Tolkien, and as much to get an understanding of his father’s mind (if such a thing is possible) as for the stories themselves. I could quite happily write a piece on Tolkien. But I can summarise my thoughts with: my gut says he got lost in world building, lost in his experience of the first world war, and trying somehow, through endless iterations of noble soldiers trooping into battle in gleaming armour, pennants held high, trying to find nobility in war and death, contrary to the reality of his experience of trench warfare. Apparently, I’m not the first person to think this. When asked, he denied it.

Where am I in science fiction now? Waiting for Neal’s next. Halfway through a re-read of the Culture novels, which I only discovered in August 2011 while recuperating from a Lumbar fusion. I’m awaiting the last instalment of the Expanse. I’ve also discovered Adrian Tchaikovsky, read the Reynolds Revenger series and a few others.

I should mention Kevin Andersons the Seven suns Saga… or whatever it’s called. Utter bilge, I skimmed the second book in the series to find out what happened to one character who disappeared into a wormhole, but he didn’t come out at any point in the second book. After this I took both books and binned them so no one else would be subjected to them.

In-between doses of science fiction, I’ve been reading commentaries of the past the present and the future. Matt Ridley’ How Innovation Works, Empire of the Summer Moon: Quanah Parker and the Rise and Fall of the Comanches, the Most Powerful Indian Tribe in American History. If you ever wondered why North America is English speaking in the main, and why South America is Spanish speaking? The answer is the Comanche.

It has been an interesting decade, I’ve moved house three times, lived full-time in a camper van with my other half for the best part of eight months as we travelled around Spain, Portugal, France, Italy Germany, Holland, Luxembourg and a big old chunk of the UK, finally settling in what has become my spiritual home, Burnham-on-Sea in Somerset, a place I find difficult to put into words. Though I am trying to on my own new blog. What’s next? Trying to do that thing that Neal does so well. Write… just sit down and make it up as you go along. My problem is that my brain doesn’t work like that, so I’ll have to find my own approach to the writings that litter my Onedrive.