It’s strange to think I’ve been reading Neal’s books for 16 years. And during that time, most if not all his books have been re-read multiple times. I’m not a re-reader, once I’ve read a book it’ll normally take me a few years to go back and pick it up again. But Neal’ s work casts a  spell, and the personalities he conjures up feel more like old friends. 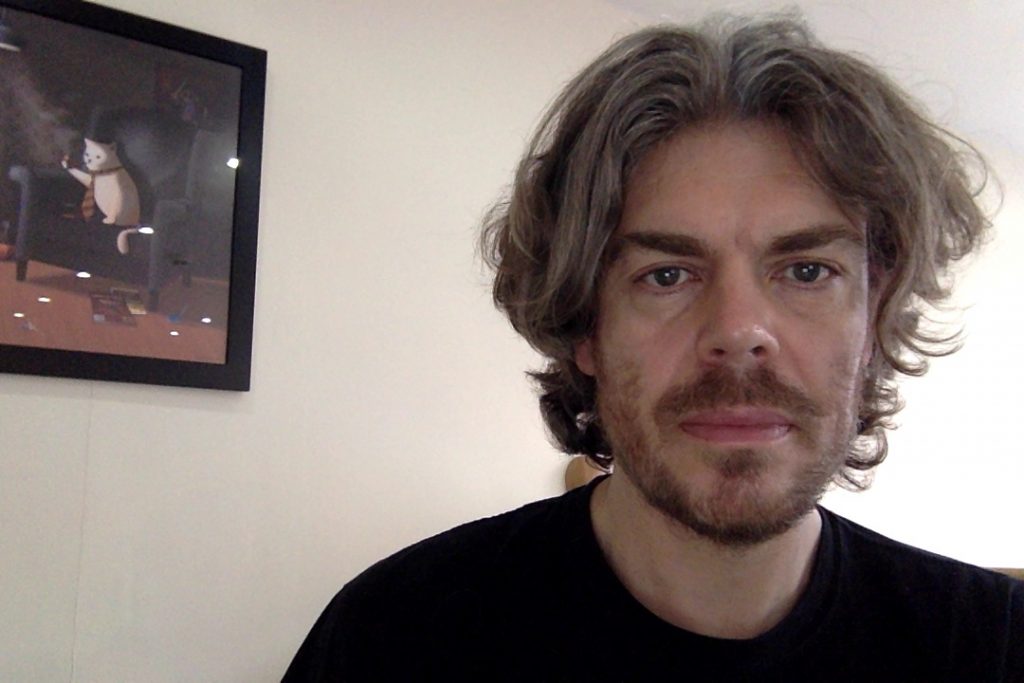 So much sci-fi descends into techno-babble™ to prop up tenuous future technology, lots of made up words starting with X. Neal prefers to use the likes Edward Lear and his ode “The Owl and the Pussycat” (Runcible being an interstellar wormhole generator), to describe how the inventor’s mind was expanded to infinity. And therein lies, what has kept my interest all these years, the ability to weave a narrative which collects you up and carries you to the final conclusion.

My introduction to the sci-fi genre started around 8 years old, when I was presented with a copy of the Red Planet by Robert A Heinlein. I had a propensity for building space ships out of cardboard or Lego, which I suspect inspired my uncle to purchase this particular book for me. My progression was that of many, Asimov, Arthur C Clarke, Ray Bradbury, Larry Niven, A.E van Vogt to name but a few.

It would be fair to say I was a bit of a geek. My father was an Architect, and from an early age inspired an interest in technology, mathematics and aeronautics. I had my heart set on being a fighter pilot. I was a bit of an adrenaline junkie, and the idea of flying a super fast  state of the art aircraft was all I could think about. Until I went to an RAF open day, at which my height was measured and duly informed I would not fit in such a craft. But I could fly a Hercules if I was interested…. Suffice to say, a career in the RAF suddenly stopped being interesting. 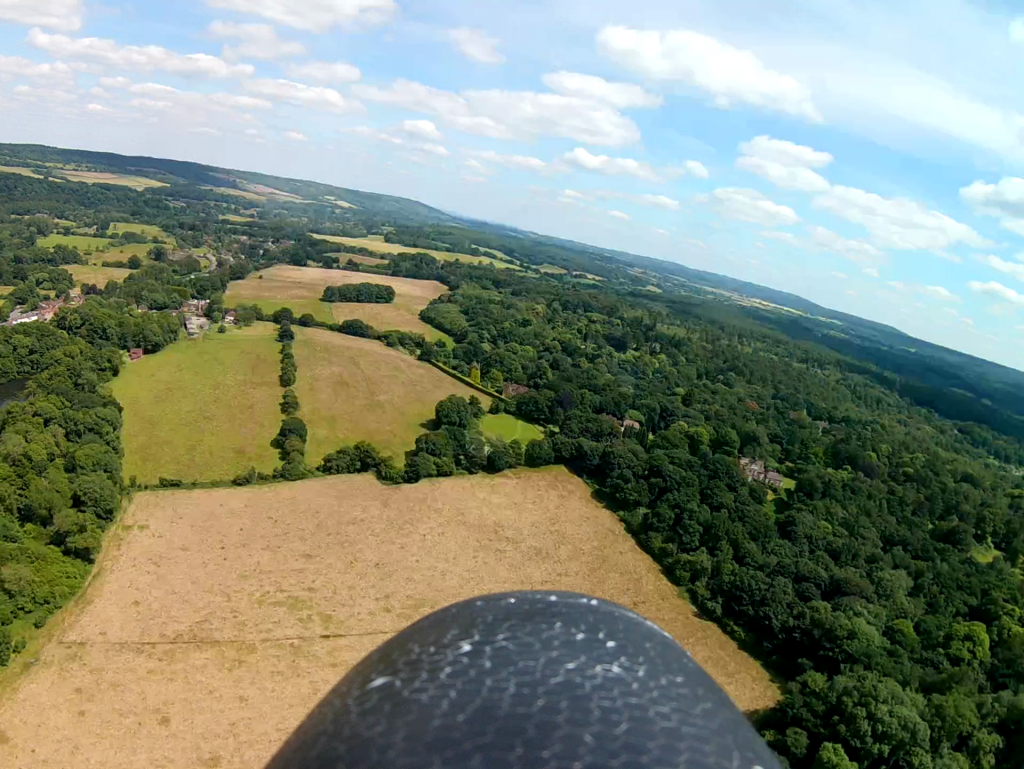 That’s not to say I stopped being interested in aeronautics, I continued to build remote control aircraft, and still do to this day. Although I tend to fly racing quadcopters using FPV goggles. It’s quite a thrill, I can tell you.

Racing cars and bikes sated my need for speed, and I still race a Kawasaki ZX10R at both club and national level. You’d be amazed at the diversity of people racing motorcycles, and very interesting bunch. 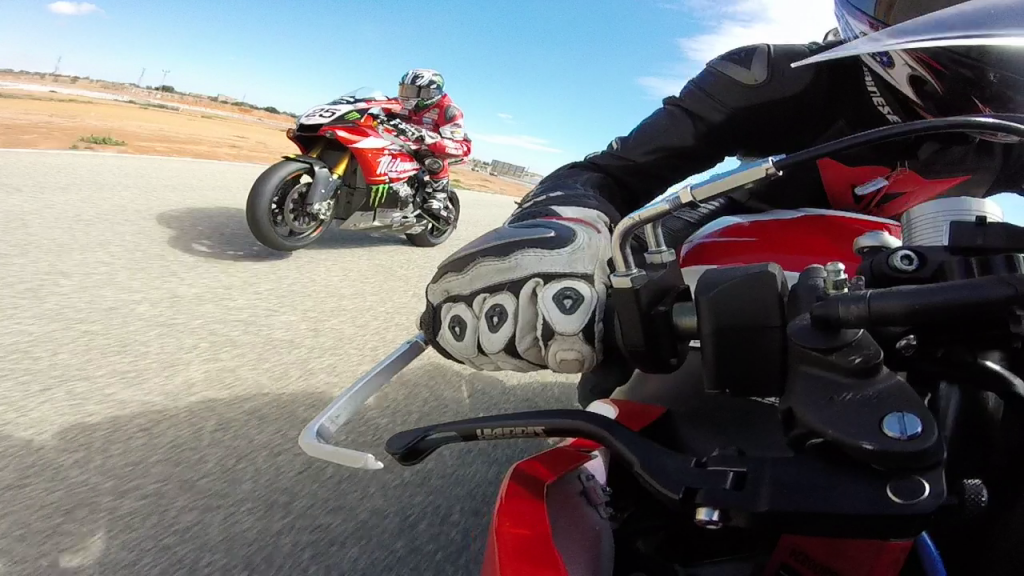 After putting a career flying Fighter jets behind me, I pushed on with a career in software development. During my time, I’ve developed software for a multitude of industries from Formula 1 to Mushroom farming. I’m now a managing director of a company developing software to manage staff in safety critical jobs.

I suspect that’s more than enough rambling from me, back to the progenitor himself. It’s been a pleasure to engage with you and the people closest to you over the years, some of which are no longer with us. Your work clearly has been a catharsis for healing, and I hope that one day the scars will finally heal.