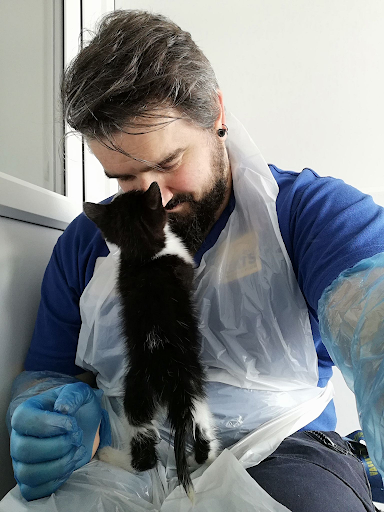 Hi Neal. I’m responding to the post about the common or garden type boring human man type reader of your books!

I discovered my love of science fiction from a young age when I received the tabletop game ‘Space Crusade’ as a 10 year old. The imaginary of armoured spacemen getting eaten alive by savage space monsters set me along a path that nearly 30 years later still gives me great escapism and pleasure! 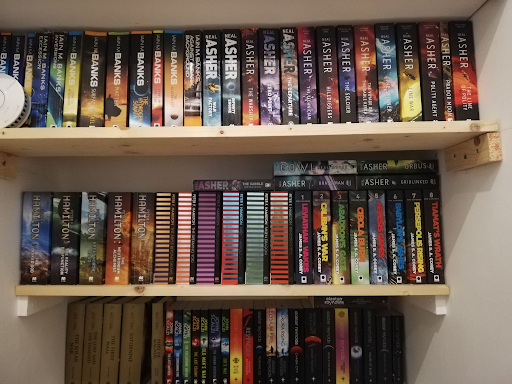 ‘m just a regular guy, living in exile in Newcastle after running away from my native Cheshire so I could marry a woman who didn’t realise what a huge nerd I am until it was too late! I spend my professional life working for Cats protection, a hugely rewarding job and a charity very close to my heart.

Along with being a fan of Asher, my major sci fi influences include Peter F Hamilton, Iain M Banks, Alastair Reynolds, Dan Abnett and John Scalzi.