Alas, I don’t really have much in the way of hobbies. I have many interests but none are really hobbies as such, apart from reading as much as I can (I also doodle absent mindedly and have written the odd short story with varying degrees of success). The fantastical has always held more of an interest for me in all mediums – mainly horror, SF and high fantasy – but SF has been the big draw, especially space opera. I’ve been interested in space since a very young age so there’s something about quests across multiple worlds and star systems, meeting new species and exploring the possibilities of future technology that I’ve always found fascinating. 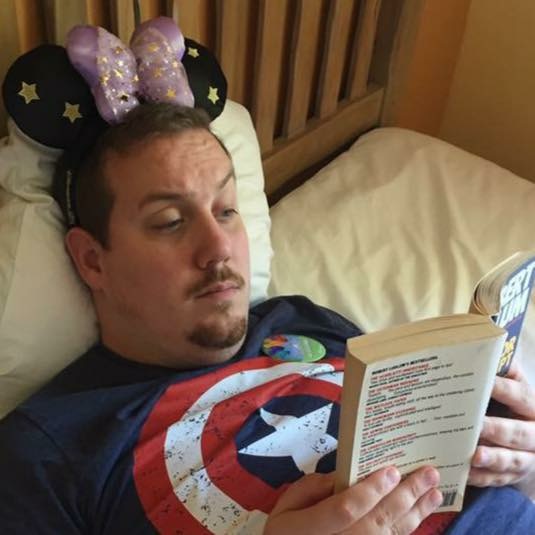 I guess I started reading Neal Asher’s work thanks to Jon Sullivan. I will admit I’d never heard of Asher, with my knowledge of SF authors at the time being limited to Alastair Reynolds and Peter F. Hamilton, and I just happened to be looking in the SF/Fantasy section of Southampton Waterstones when I saw a crazy looking book featuring a guy in the cockpit of a spaceship, flying over a lush looking planet, with a shit ton of wires and tentacles sticking out of his back. The book in question was The Line of Polity and I was instantly sold purely based on Jon Sullivan’s artwork. Also turned out this was book two of a series and, ever the completist, I bought all the Agent Cormac books just to find out about that crazy looking man in his spaceship. 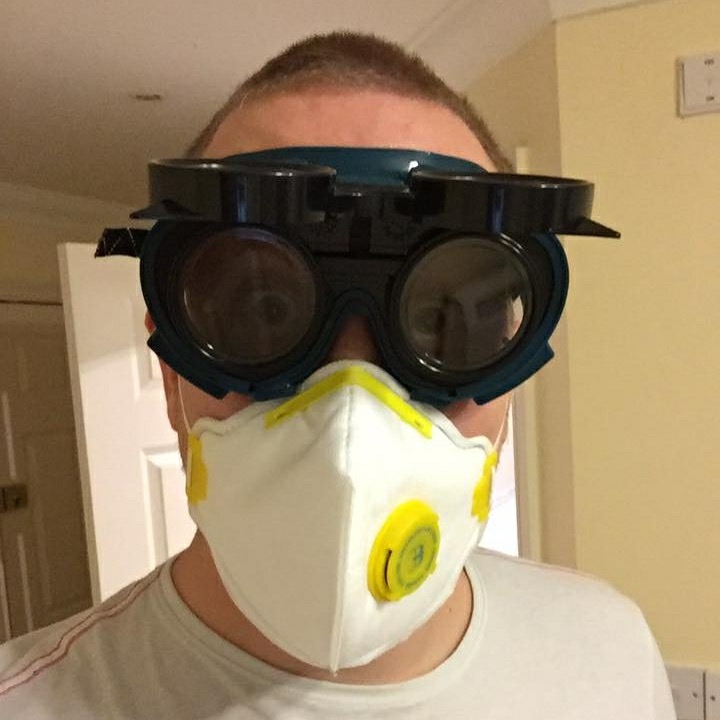 Fortunately, it turns out that not only are Asher’s Polity novels terrific, they were what I needed. I got into SF quite late, having fed on a diet of almost exclusively of Stephen King since about the age of 16. It was only after a friend recommended The Forever War by Joe Haldeman that I realised just how special SF could be. Sure, I’d watched Star Wars and the occasional episode of Star Trek TNG, but what The Forever War taught me was that lofty ideas and allegory (in this case, anti-war) could easily be paired with the usual tropes of SF. 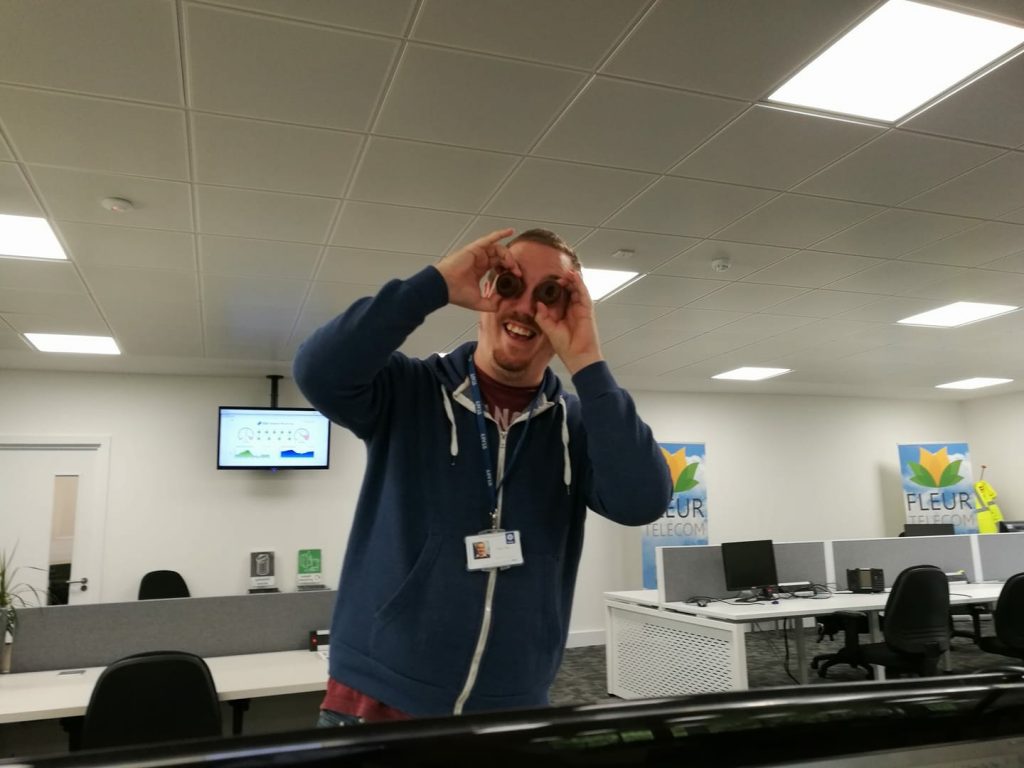 What I love about Neal’s work though, is that, yes, he has the lofty ideas and dense science up front and centre but this is all mixed in with enormous sequences of action and lashings of the old ultra-violence. Some of his ideas are also flat out bonkers. Zero Point spends much of its time detailing the hows and whys of inertia-less travel whilst also featuring the highest body count of any book I’ve ever read. The Skinner, one of his best books, has three characters making their way to the planet of Spatterjay for their own ends as well as featuring immortal sea captains and living sails that speak in a cockney accent. 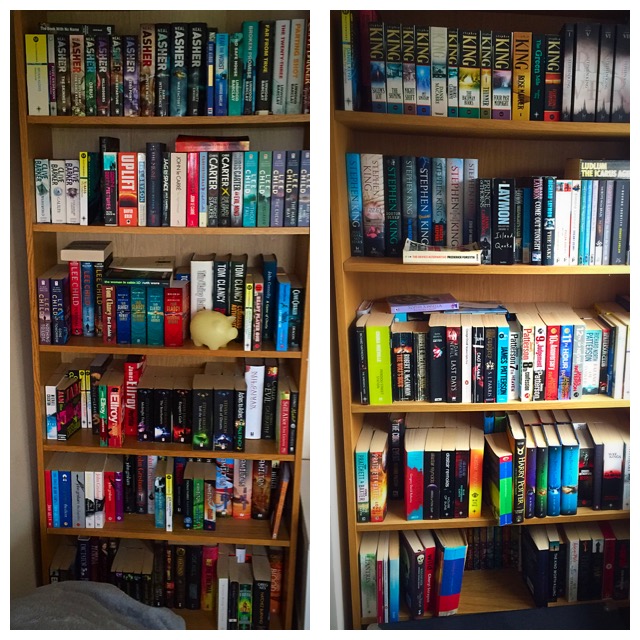 So long as Asher continues to blend the scientific and the outlandish, I’ll always read his work. One of his regular characters is a war drone in the shape of a tank-sized scorpion. If that doesn’t convince you, nothing will.