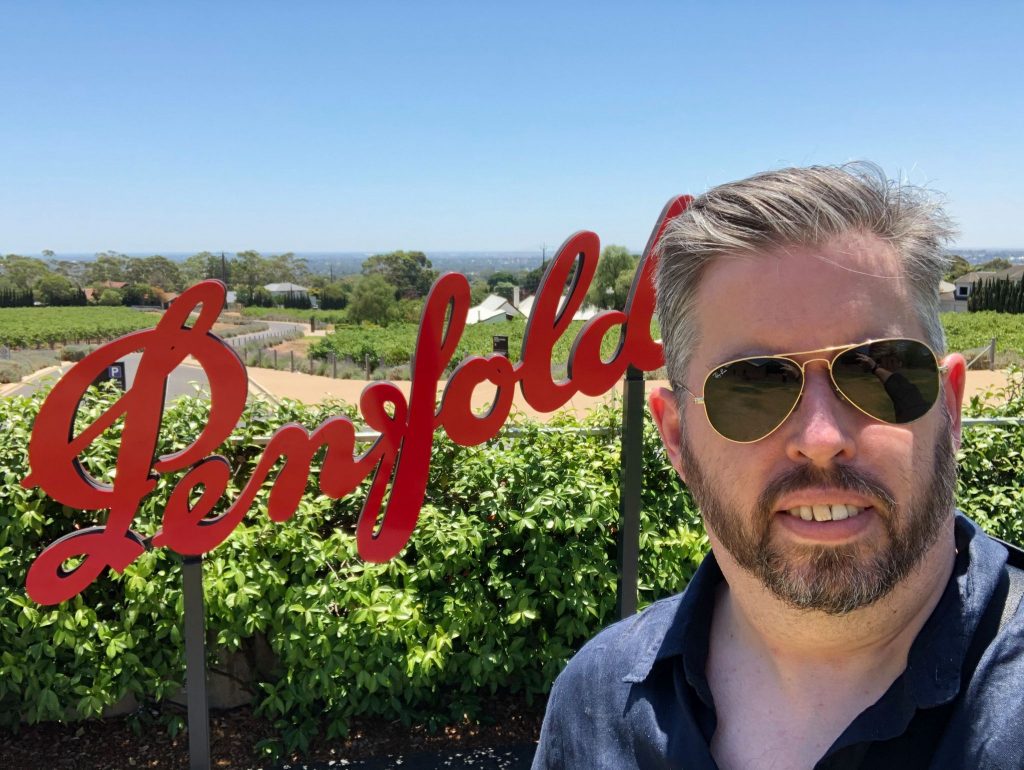 Hi Neal… Just getting in touch about the “Who reads my books” thing.

I started reading your books with “The Soldier” and love the universe you’ve created. It’s WAAAYYY out there, but the characters you’ve created are still relatable and that draws a reader in.

Anyway, about me… I still say I’m English although I’ve been living in Melbourne, Australia for twenty years and travelled the world before that. I’m a structural engineer by trade and that career choice has allowed me to support myself (and a medium to severe book addiction) in Singapore, Hong Kong, Ireland, the UK and finally Australia. Turns out physics is the same everywhere and engineering is nothing but applied physics.

Outside of work I dabble as a writer. I won the Writers of the Future contest in 2011. If you ignore the unfortunate association with Scientology, it’s still the most competitive and best-rewarded competition for amateur sci-fi short stories in the world, so I guess that’s something. I also won the Jim Baen memorial award and have a handfull of small press sales and near misses with Netflix. 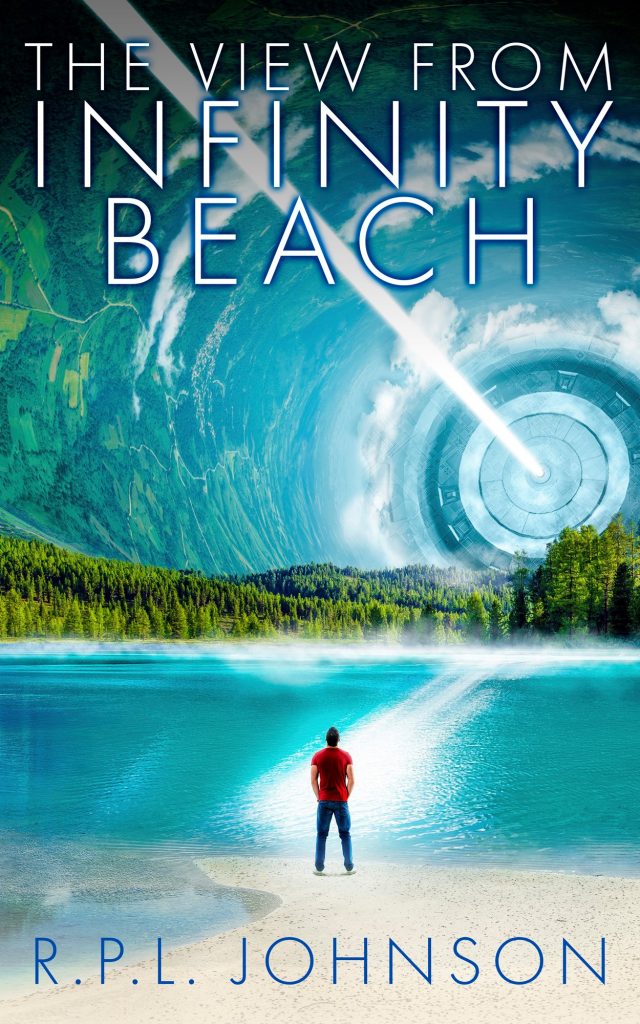 Since you said self-promotion is OK, I have to shill my upcoming book “The View from Infinity Beach” although its very different from your stuff and so may not appeal to your readers. Anyone who reads this is welcome to hit me up with a PM on Facebook for a free copy.

I like watches and motorcycles and have a collection of pocket knives which tends to make people nod politely while backing away to a safe distance.

2 thoughts on “Who Reads my Books? Richard Johnson”