I was enjoying reading the bios posted here and was not intending to write one myself, but it seemed the vast majority were from the UK and I didn’t want Neal to think he didn’t have readers from across the pond also. 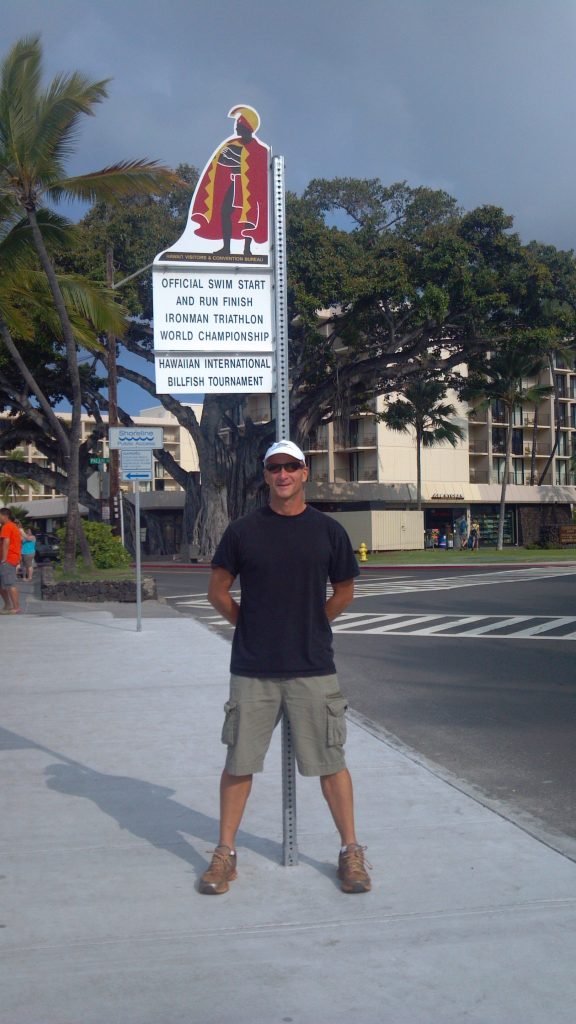 So, I was born in New York (State, not the city, as the two are separate entities), but we moved a lot when I was young, due to my father being in the military. I was a classic introvert and because I was always the new kid, books became my escapism. I remember being 9 years old, walking home from school (latchkey kid) and I stopped at the library. I walked out with “Red Planet”, by Robert Heinlein. That was the start. I haven’t stopped yet. I’ve still got a fond spot for Heinlein’s YA series. I got turned off from his writing later in life but his books were a huge influence on me when I was young.

I read a vast amount and when I was younger (and broke), I pretty much read out my local libraries. It was good in a way as I was exposed to a lot of different literature that I would not have read had I could buy books. I read Zelazny’s “Lord of Light” when I was ten. I didn’t understand half of it at the time, but I sure enjoyed it. I read from Asimov to Zelazny and everyone in between. The good thing about moving around was there was always more to read at the next library. 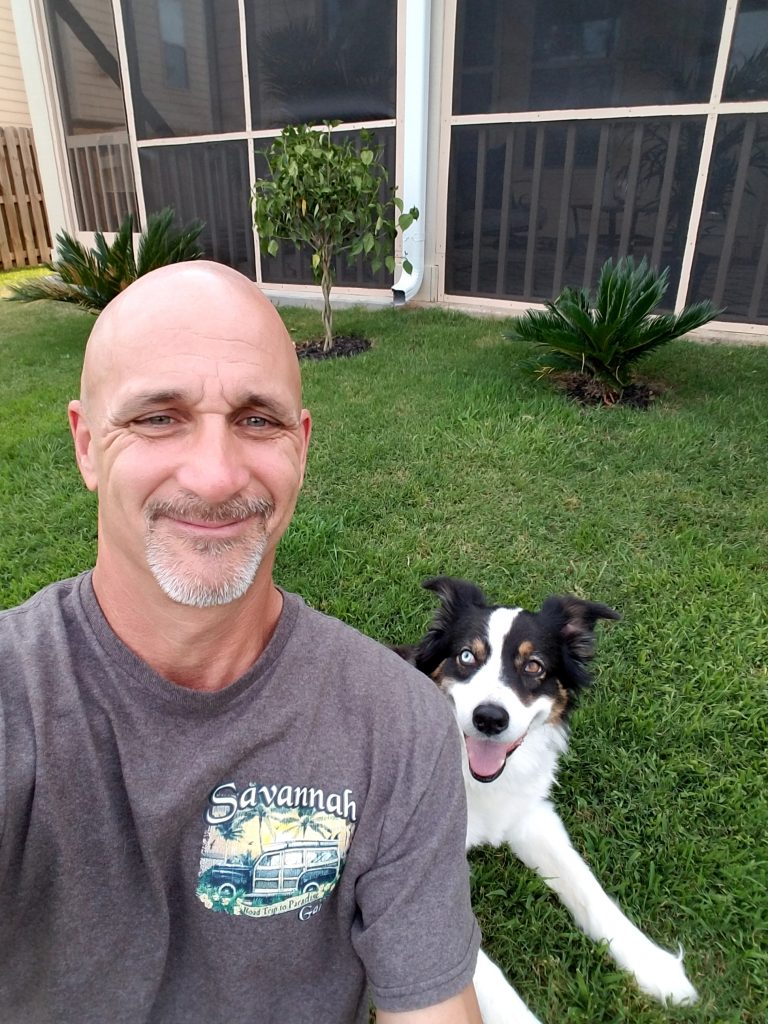 We eventually ended in New Jersey when I was a pre-teen and stayed there through the rest of my formative years. I graduated High School at the age of 18 and did the blue-collar thing for a while, working as a carpenter. It only took a short while of working outside before I decided snow was a bad invention and endeavored to move as far west as I possibly could and still stay within the U.S. I spent the next quarter century living in Hawaii, on the island of Oahu. Hawaii is a great place to be if you like outdoorsy stuff. Hiking, running, swimming, surfing, diving, anything and all can be done any time of the year. It’s also a good place to be in the construction trade as the weather never changes, but I got tired of the physicality of the work so during one of the downturns in the economy, I transitioned from carpentry to computer science—which sounds slightly weird I suppose, but there you go—and have been working as a software engineer ever since. 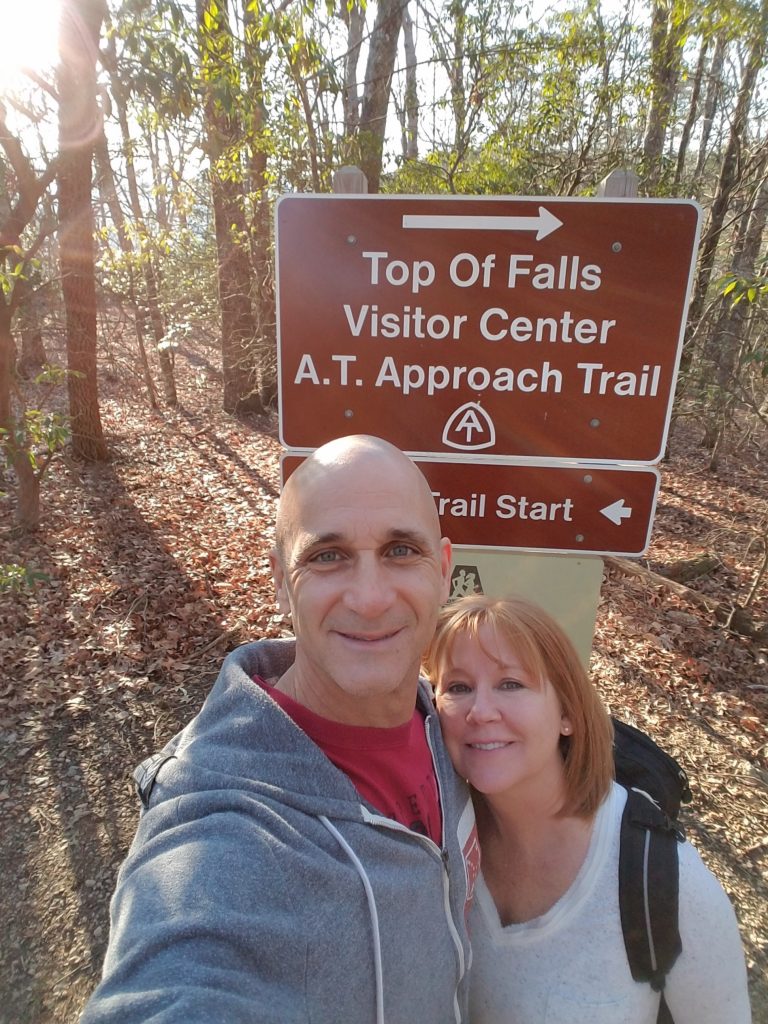 The first book I read of Neal’s was “The Skinner” and it was one of the last books I bought in physical format. After years of buying books, putting them on shelves and then eventually donating them to libraries (must give back somehow) I own nothing but eBooks. I occasionally miss holding a physical book but the convenience of having an entire library in my hand is hard to beat. Amusingly, “The Skinner” was also the first—and last—book I listened to in audio format. I run a lot and like to do endurance events and I usually just load up the iPod with some playlists to pass the time when the going gets tough. Several years ago, I was running an ultramarathon and I thought it would be a good time to try an audio book. So, fast forward to 20 hours into the race, 3AM in a dark Hawaiian rainforest, sleep deprived and not cognitively at my sharpest, with my headlamp casting eerie shadows, listening to a description of the Skinner coming out of the woods—and a wild boar runs across the trail in front of me—tusks and all. Thus ended my brief foray into audio books. I now confine my reading to the comfort and safety of my home.

About two years ago, for reasons that I still have a hard time explaining to myself, let alone anyone else, my wife and I moved from Hawaii to the Southeastern US, a place where churches are seemingly only outnumbered by Waffle Houses and I sometimes feel I’m the only person in the entire state who did not vote for our current president. I had a lot of preconceived notions about the South. Some turned out to be true. Some not. It’s an interesting place. But it’s close to my wife’s family and it’s amazingly cheaper to live. You can also get in a car and drive for hours, which is something I’ve discovered I really didn’t miss at all, but things are just a lot farther away now so you do what you must. 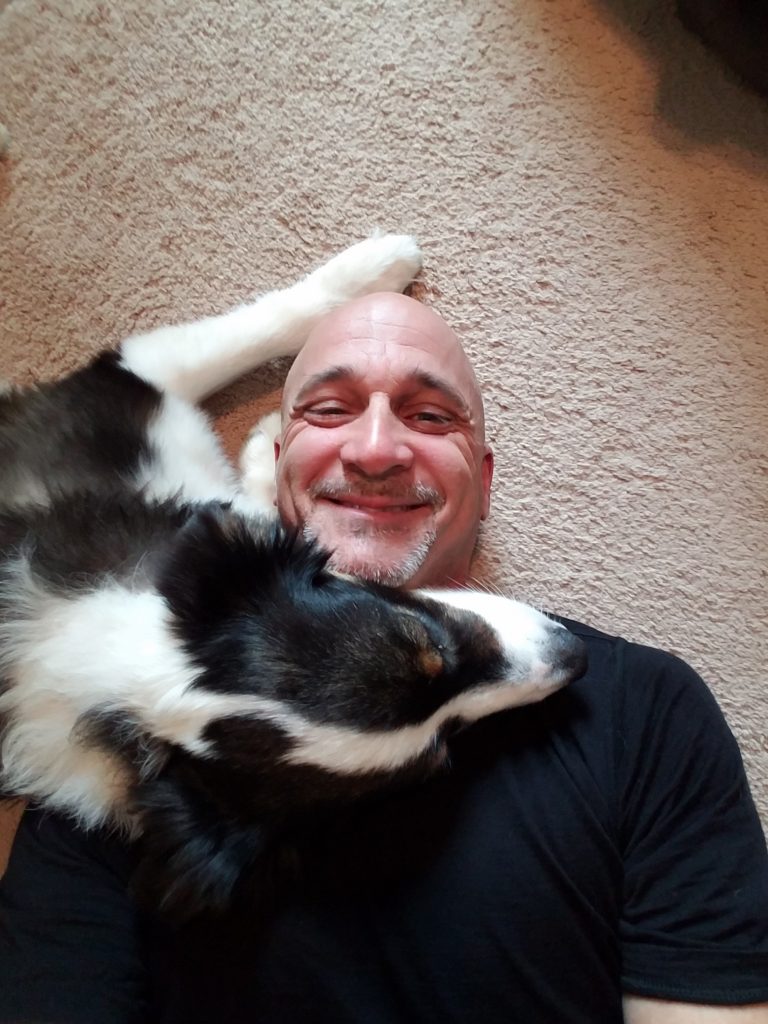 I still read a lot and I enjoy finding new authors with work that resonates with me. I love Neal’s work–and that fact that he shares details about his life and work through his blog–and I buy his books when they come out without bothering with the reviews as he rarely disappoints. We have plans to visit the UK again so maybe I’ll get a chance to buy Neal a beer in thanks for all the enjoyment he has given me with his hard work. Keep writing books, Neal. I’ll keep reading them.