My name is Sean Sutherland, and I’m a 30 year old Physics teacher originally from Halifax, Yorkshire but now residing in rural lincolnshire. Aside from the obvious interest in Science I’m also very keen on strength training, and compete in the sport of powerlifting – Socrates himself said ‘it is a disgrace to grow old through sheer carelessness before seeing what manner of man you may become by developing your bodily strength and beauty to their highest limit’. Not too sure I’ve got the beauty part covered though. 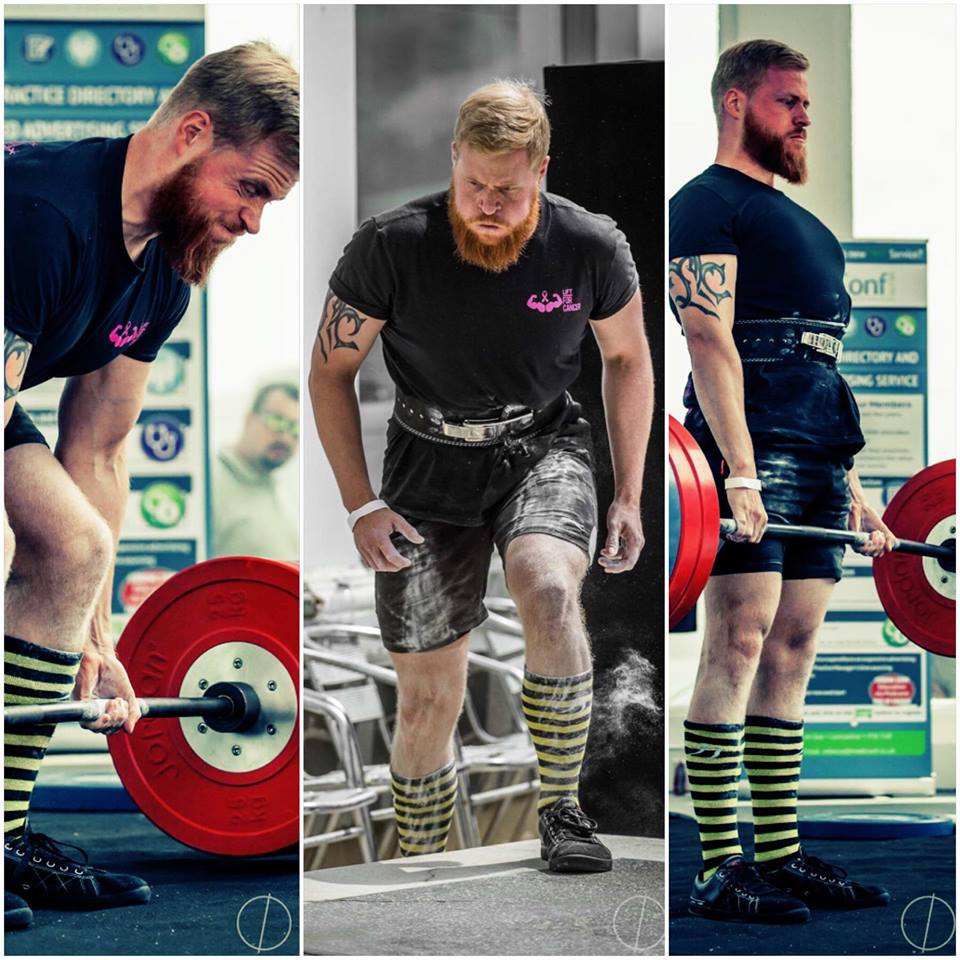 I can remember back when I was around 6 years old, being allowed to spend a lot of time in the library of my first school, picking out my first books – always revolving around some sort of fantasy element. First book that springs to mind was a classic about a Dinosaur Called Minerva with a sore tooth! Throughout the rest of my childhood science-fiction was the genre that appealed to my voracious curiosity and captured my imagination the most. I still have strong memories of sci-fi video games such as Battletoads and Star Fox, and spending hours as a teen playing nearly every sci-fi title released. However, throughout my teenage years my reading choices were mostly non-fiction, popular science types such as ‘A Brief History of Time’ by Hawking or ‘Black Holes, Wormholes and Time-Machines’ by Jim Al-Khalili. It was books like these, and my sci-fi oriented childhood that led me to study Physics at University. 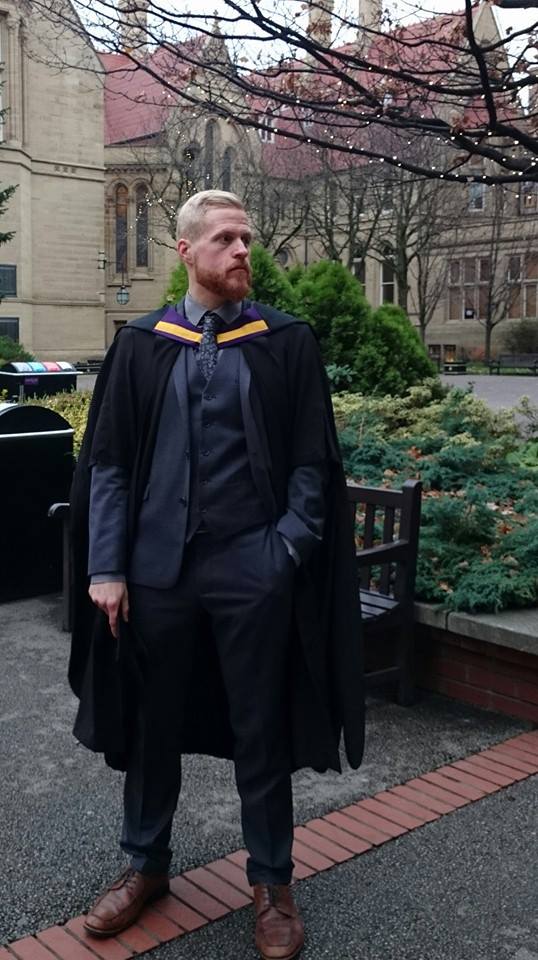 A lucky trip into a second-hand bookstore in Preston in 2005 saw me buying two books which changed my reading habits forever: Wheelers by Stewart and Cohen, and Cowl by, a then unknown to me, Neal Asher. The former introduced me to the concept of using complex factual scientific ideas to weave a fictional story – discussion creatures floating in the clouds of jupiter formed from molecular hydrogen and organic compounds. The latter (costing me all of 20p) opened my mind to a new world – it was the hardest sci-fi I’d read to date and it was the first book to bridge the gap between my love for sci-fi games and films, and my love for reading.

Post-Cowl I remember saving up and going on a bit of a shopping spree, buying the Saga of the Seven Suns by Kevin J Anderson (still a favourite, even though not particularly well written), the Night’s Dawn Trilogy by Peter Hamilton, the Revelation Space series by Alastair Reynolds, the first three Culture novels by Iain M Banks and every Neal Asher book I could get my nerdy little hands on. This post-cowl glut kept me going for a while, but still to this day Asher/Hamilton/Reynolds are where I go first, and if there is nothing new then I try to expand my horizons a little.

The most notable reads other than my ‘main authors’ have been the Malazan Book of the Fallen by Steven Erikson, the Hyperion/Endymion series by Dan Simmons and the ongoing Expanse series by James SA Corey.

All I can say Neal is thank you. Thank you for creating the Polity universe as one of my main escapes, and may there be many more to come!