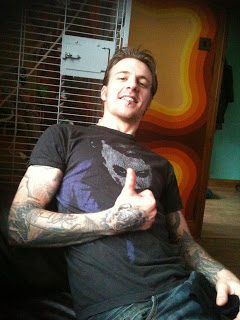 My name’s Spencer, I’m 24 and live in Harold Hill, Essex. Grew up around Upminster and Romford, left school at 16 to work for Ford Motor Company. Did an apprenticeship, stayed there for 6 years doing fibreglass modelmaking, toolmaking, some CAD and CNC but nothing too complicated or involved!! After leaving there and drifting from job to job, I finally settled in Harold Hill with my girlfriend, and became a househusband… ish. She earns ten times more than I ever will, and with our baby girl nearly here it seemed only sensible that I take care of the ankle bitter!

I’ve been reading for as long as I can remember. Started out on things like Goosebumps, Terry Pratchett, and the Hobbit. As I got older I discovered Science Fiction, among many other genres, and its basically taken off from there. I enjoy listening to music, anything from the thrashy, insane time signature metal, all the way down to jazz, country, some classical, all sorts. Just as long as its not a manufactured band or artist. Nothing is worse than emotionless, mass produced pop drivel! I watch a lot of films, television and stand-up comedy. Favourites include Deadwood, The Wire, Boardwalk Empire, Breaking Bad, The Proposition, anything the Coen brothers have done, Bill Bailey and Doug Stanhope. I also waste a lot of time playing Xbox, far too much time if truth be told! 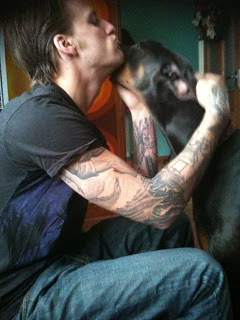 I enjoy walks, with and without the dogs, bike riding, a bit of skateboarding, and golf. I don’t drink, but occasionally indulge in other intoxicants. Moderation in all things.

Hope that’s not too long, I attached a few photos of myself and a part of our book collection. A lot of my comedy and WW II books are upstairs in boxes, as the 2nd floor is being re-done and there’s not enough space to get them all down yet. Antony Beevor’s Stalingrad is definitely one of the top ones not shown, as well as Stirling’s Men, a book about the birth of the SAS.

Anyway, enough of my rubbish!

Hope anyone reading this had a good break over Christmas and the New Year, 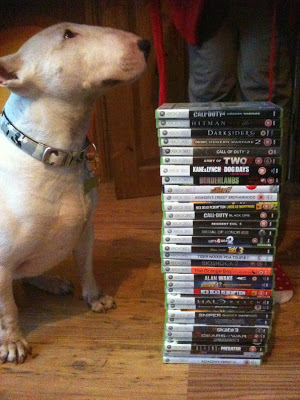 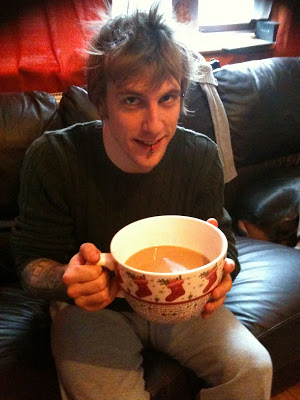 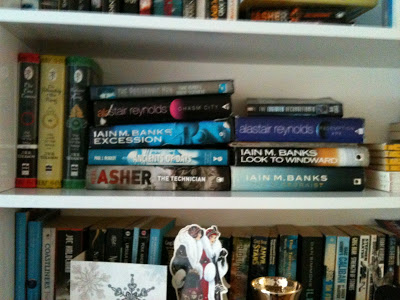 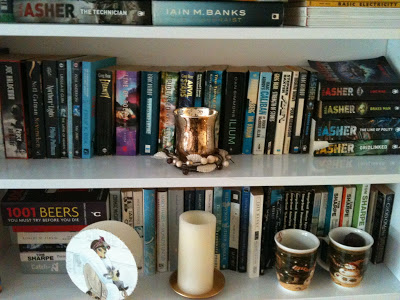 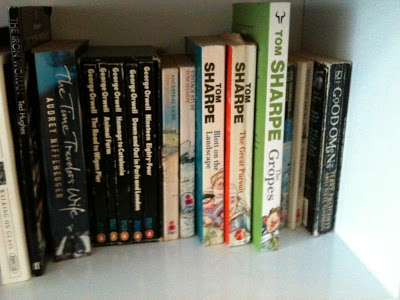 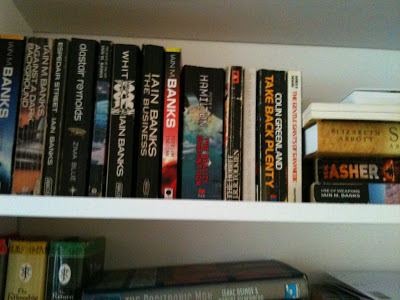 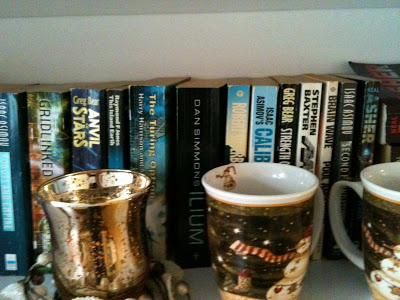 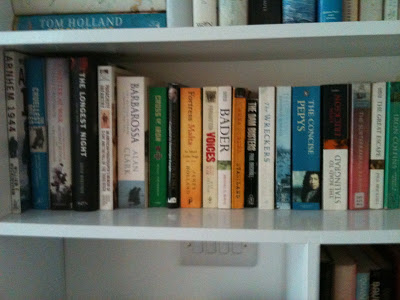 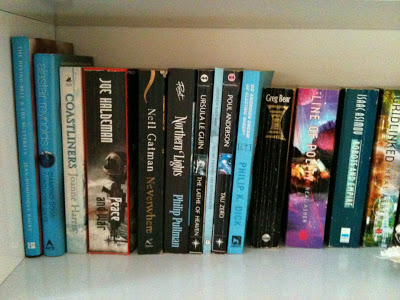