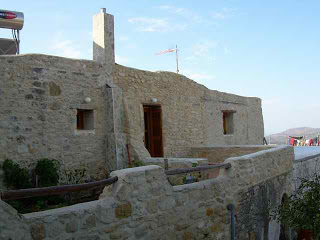 Okay, I’ve had a little rant so now it’s time for a writing update. As far as I can gather, Shadow of the Scorpion, a shorter novel about Cormac’s past years, was published in America by Night Shade Books on November 5th (Hah! Bonfire night!) in paperback. The Macmillan edition, which will undoubtedly start out as a hardback, will be published in Britain on April 3rd 2009. The Gabble and Other Stories, a collection of short stories some of you may have read elsewhere, came out in Britain in hardback on November 7th. Back in June, whilst away, I completed Orbus – a follow-up to The Voyage of the Sable Keech – and sent it in to the publishers, however, due to a communications cock-up they thought I’d just sent some stuff for the cover designer to use so the book languished in some computer file until a recently asked about it. It is now in the hands of the editor. No matter really, since that doesn’t change the publication date of September 4th next year. After this I wrote a longish story loosely based on the Rockfish video you can find on You Tube with a view to possibly turning it into a script. No real news about that at the moment. Presently I’m 45,000 words into somethng provisionally titled The Owner of Worlds, based on the ‘Owner’ stories to be found in my collection The Engineer Reconditioned. That’s about it for now … except I couldn’t resist putting up a picture of where we’ve been living for the last six months, and where I’ve been applying myself to the keyboard.