Skip to content
Since my camera developed a severe case of bashfulness (the lens will come out when I turn it on but shortly afterwards shoots back inside as if it doesn’t like what it sees out here) I haven’t been taking many photos when out walking. However, since I’ve been walking to Voila the damp has increased up in the mountains and this has made a nice change to the burnt-out wilderness they became back in June/July. 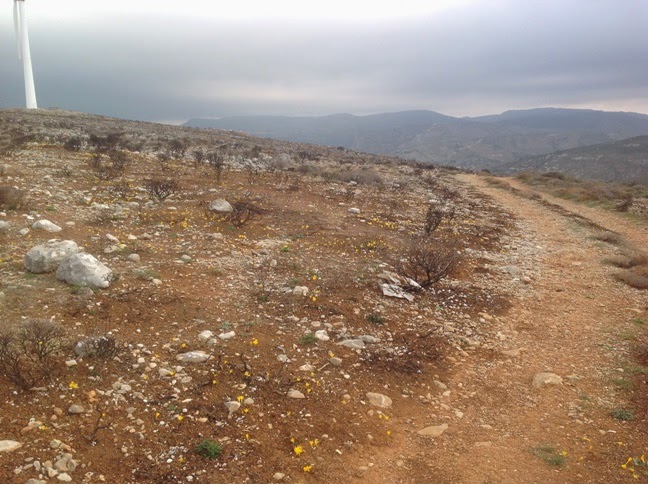 These, so my Plants of Crete book tell me (thanks Jean-Pierre) are Common Sternbergia. Of course this is the kind of thing you would expect to see in spring in England, but here the season when all the kinds of plants you see in England are knackered is the summer. In fact the Cretans are now planting all sorts of veg. 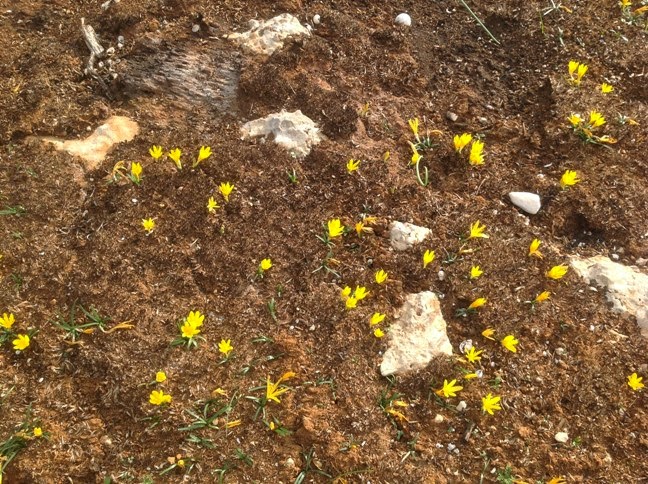 My walk to Voila now takes me along a slightly different route to the one I initially used. This is a winding track down past a memorial to that point on the tarmac road where I first saw those words ‘Never Stop Writing’ scribed onto the white line. 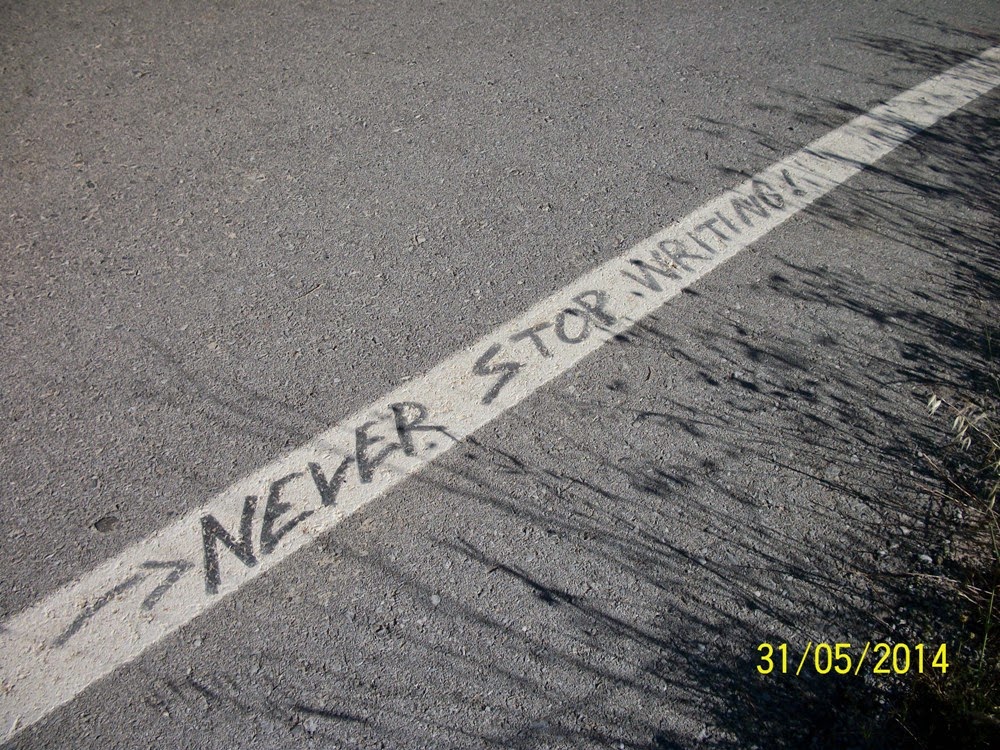 When I first looked at the memorial I guessed, with my yet limited understanding of Greek, that it was to some town official or, as is so often the case here, to some local priest. However, I memorized the name and asked about it next time I was in the kafenion. Yiannis, the patron, made a gun shape with his hand and said something about WWII and the Germans. He also told me that this guy was a ‘thaskalos’ – teacher. 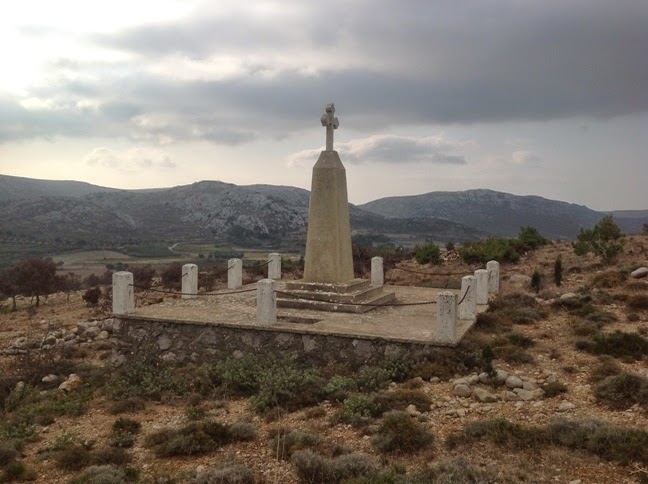 Yesterday, after I had taken the pictures you see here, I showed them to Anna (my Greek teacher neighbour), who then showed them to her mother who, having been a resident of the nearest village to that memorial, recognised it at once. 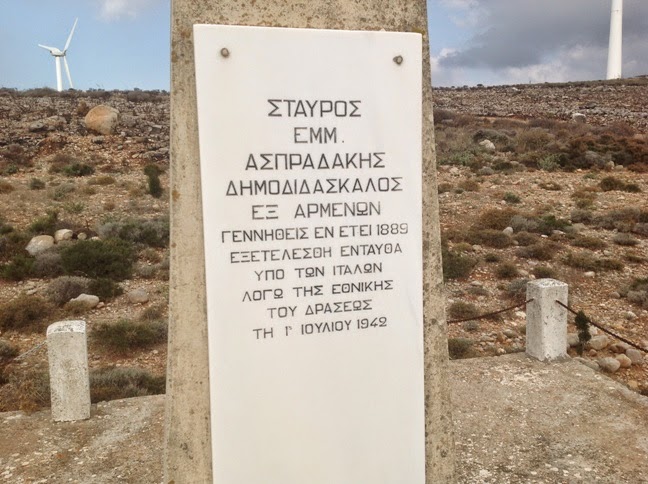 Again, some limited understanding of Greek was involved, but I understood some of it and certainly understood the hand gestures. Right, they ripped his fingernails out. There was more. I still don’t know what this guy did but I’m guessing it was something to do with the Cretan resistance. Anyway, he certainly pissed off the Nazis because they ripped his fingernails out – this doubtless accompanied by other tortures – then finished the job by burying him alive.
Ain’t humans wonderful.