Skip to content
On June 3rd of last year there was only this post that might have given anyone a hint that something was wrong:
Well, how odd that my last post concerned health systems. So, without going into personal detail, what do you think of the likelihood of this happening on the NHS: getting to see a doctor, without appointment, in quarter of an hour; less than an hour later getting blood and urine taken for testing at a microbiology lab; then an ultrasound scan shortly after that, but only when your bladder is full enough – being sent away by the technician to drink beer and water; then being sent by the technician to a specialist doctor for further check-ups and another scan (though having to wait for half an hour because the doctor was busy); and the next day – at midday – getting an MRI scan; and, in every case, being greeted by the professional concerned with, “Yes, I know who you are.” Actually, I wonder if this would even be possible in England if you went private. Quite a lot of this is to do with numbers of people. 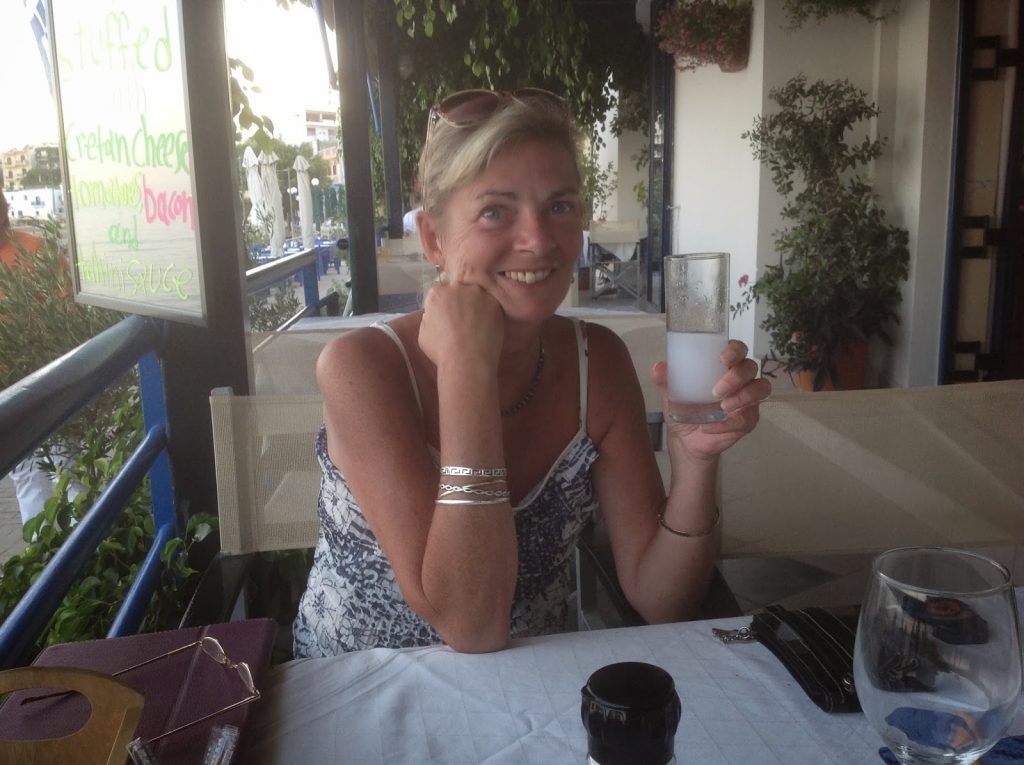 Of course this was about Caroline who, though she felt fine at the time, had noticed some blood appearing where it hadn’t since before her (early) menopause. I wrote some more for this blog, but she didn’t want me to post stuff about her and, as things steadily went from bad to worse I just didn’t write about it any more. Writing is often cathartic. In this case it just wasn’t.
But why the title of this blog post? Well, here’s one of those unpublished posts from a week after the one above.

Well, it’s been a traumatic week, hence the lateness of this blog entry. The hospital stuff I related last Monday concerned Caroline who, it turns out, has a cluster of growths eleven-and-a-half centimetres across in one of her ovaries. The internet being the perfect hunting ground for the hypochondriac, in that it is a place where you can relate any set of symptoms to some lethal malady, we were having fun looking at ovarian cancer. If she had that her chances were not much different to those of my brother Martin i.e. she could survive for five years, with treatment, but it wouldn’t be life. However, there are no growths outside of her ovary, her lymphatic system is showing no signs of anything nasty and it seems that these growths are benign. That being said they have to go.
A number of years ago we would have gone running back to England but now we know better. If we went back it seems likely that months of hospital and doctor visits would ensue, with lengthy waits between each, followed by another lengthy wait for an operation. Screw that – we’re going private here. What else are savings for if not for something like this? The gynaecologist is booking Caroline into a private clinic in Iraklion for an operation within the next ten days. Hopefully a result of that will be that she’ll lose all those twinges and back-aches, and regain her waistline – much to the irritation of many women here who already think she’s far too slim.
…
We were wrong about the tumours being benign, wrong about the survival time, wrong about staying in Crete for treatment, wrong about the kind of cancer it turned out to be … in fact it was from this point onwards that our illusions were steadily destroyed – the ground cut from underneath us week after week. But yes, she did lose her large belly after the oophorectomy and hysterectomy she had here in England and, of course, there’s nothing quite so slimming as something called cachexia.