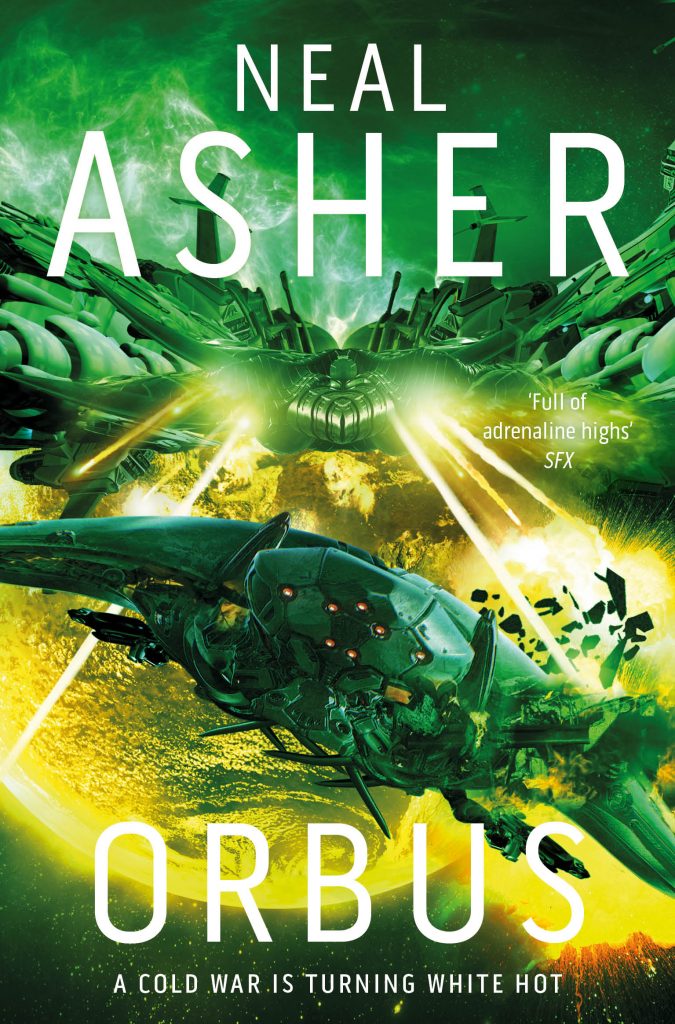 Available from Amazon in paperback and kindle. Also from the Book Depository (free international shipping. And on Audible.

Orbus hits every nail on the head, every time. Neal has not only delivered an excellent, enthralling and action-packed story, but probably his most accomplished and enjoyable novel to date. I honestly can't recommend this one highly enough. – Walker of Worlds

Its as you’d expect from Neal, fun, fast paced and above all well developed.– Falcata Times

Each book I’ve read has expanded the details of the Polity universe in a new direction, and I loved the drones in this story as much as the human characters, and even the vengeful Vrell. – Fantasy Book Review (Pippa Jay)

Now in charge of an cargo spaceship, the Old Captain Orbus, flees a violent and sadistic past, but he doesn’t know that the lethal war drone, Sniper, is a stowaway, and that past is rapidly catching up with him. His old enemy, the Prador Vrell, mutated by the Spatterjay virus into something powerful and dangerous, has seized control of a Prador dreadnought, slaughting its entire crew, and now seeks to exact vengeance on those who tried to have him killed.

Their courses inexorably converge in the Graveyard, the border realm lying between the Polity and the Prador Kingdom, a place filled with the ruins left by past genocides and interplanetary war. Secure in that same place the Golgoloth, a monster to a race of monsters, is recruited by the terrifying King of the Prador into the long cold war between his kind and the humans. It is imperative that Vrell be hunted down and killed, for what he knows and what he might become.

Meanwhile, something that has annihilated civilizations is stirring from a slumber of five million years, and the cold war is heating up, fast. 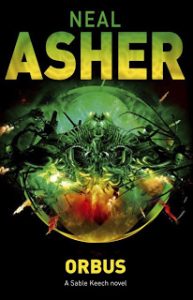 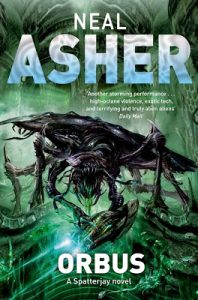