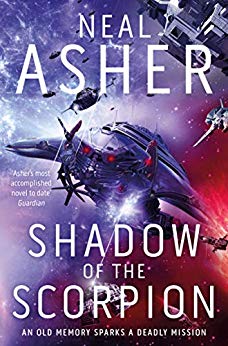 War destroys everything, even memory.

‘Neal Asher's latest novel, Shadow of the Scorpion, is an insane, sexy war story full of giant explosions on alien worlds. It's also a well-plotted exploration of the way violence destroys everything, even memory' -- io9

Raised to adulthood during the end of the war between the human Polity and the vicious arthropoid race, the Prador, Ian Cormac is haunted by childhood memories of a sinister scorpion-shaped war drone and the burden of losses he doesn't remember. In the years following the war, he signs up with Earth Central Security, and is sent out to help either restore or simply maintain order on worlds devastated by Prador bombardment. There he discovers that though the old enemy remains as murderous as ever, it is not anywhere near as perfidious or dangerous as some of his fellow humans, some of them closer to him than he would like. Amidst the ruins left by wartime genocides, he discovers in himself a cold capacity for violence, learns some horrible truths about his own past and, set upon a course of vengeance, tries merely to stay alive. 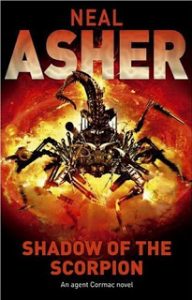 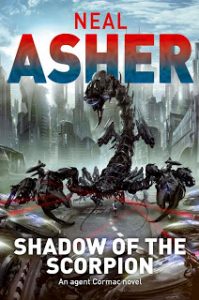 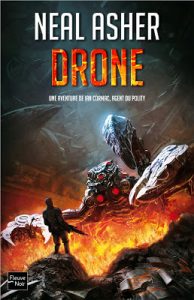 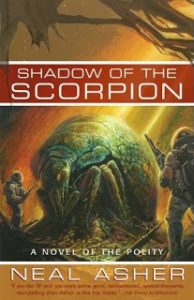